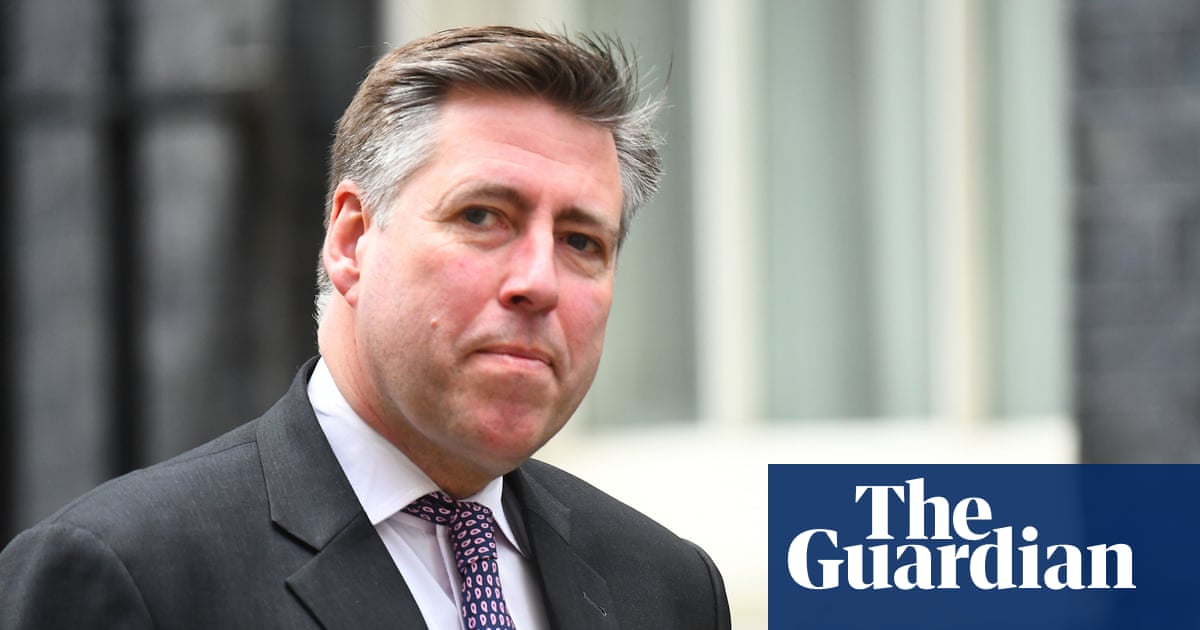 More than 80 Conservative MPs are prepared to rebel against the government on Wednesday over powers to scrutinise sweeping coronavirus laws, after 11th-hour talks to thrash out a deal reached deadlock.

The House of Commons leader, Jacob Rees-Mogg, held talks on Tuesday evening with Sir Graham Brady, who is spearheading the rebellion, on how to allow more scrutiny of the rules.

Dozens of MPs have insisted any deal must give them the chance to vote on new restrictions – such as fines and controls on movement to curb the spread of coronavirus – not simply debate them.

The rebels will meet government whips before a vote on renewing the Coronavirus Act 2020. Brady has submitted an amendment to the act, signed by 52 MPs and said to be supported by many more, but said he was “still hopeful” a deal would be done.

Government sources and constitutional experts believe the amendment is unlikely to be selected by the Speaker, Sir Lindsay Hoyle, thwarting the rebellion via the amendment – but meaning some MPs could vote against renewing the act itself.

Should Brady’s amendment fail to be selected, there would not be enough support to vote down the renewal of the act – something Labour would be highly unlikely to back.

A last-minute offer of compromise could come directly from the health secretary, Matt Hancock, at the dispatch box at the Commons debate on Wednesday, according to sources on both sides.

It is understood the two sides are examining using statutory instrument (SI) procedure, which would normally be used to bring into force or alter a power already granted to a government by an act of parliament, to see if that mechanism could give parliament more say.

When a change is required urgently, the government can use a mechanism called “made affirmative SIs” which give them powers immediately – although they can be reversed if not approved by parliament within a set window of time, usually 28 or 40 days, though that timeframe could be shortened.

MPs hope that the scale of backing for the rebellion may force ministers to reconsider whether the Coronavirus Act should be renewed for a second time in six months, or if new legislation should be considered to replace it.

Steve Baker, who is also spearheading the rebellion, said: “My hope is that it will be allowed to expire within six months. If we were to do it [legislate for the same measures] all over again, it is not practical to expect that to happen before Christmas. That is my personal thought on the direction of travel now. I have set out a marker on that.”

In a speech on Tuesday, Boris Johnson urged MPs to support the renewal of the act, repeating his promise for more general coronavirus debates in parliament and opportunities to question government scientific advisers. “They will, as I know they all want, have an opportunity to talk about these issues, to debate them properly, and discuss them as parliamentarians should,” he said.

The mood among MPs was dark on Tuesday, especially after news that the government had created a litany of new offences linked to the pandemic, including fines for playing music too loudly or allowing an employee to continue work if they must be in self-isolation.

Former ministers including Damian Green and Bernard Jenkin were among 25 Tory MPs who attended an hour-long meeting in parliament, hosted by Baker, the former chair of the European Research Group, which organised opposition to Theresa May’s Brexit deal.

“It was the most sombre meeting I think I’ve ever been to by any standard and people know what meetings I’ve been to,” he said. “It also contained people from the broadest cross-section of the party … people know that their constituents’ lives and livelihoods are at stake and they can’t do anything about it. It’s just not what they came here for.

“One of our colleagues just told the story of a constituent who has got a four-month-old to feed and he’s looking at his MP and thinking: he’s the government, what’s he going to do next week? The rule of law certainty that says you’ll be able to earn your living next week has gone.

“People are waiting for press conferences and press releases to find out if they can feed their kids next week. And that’s absolutely terrible, that is shocking. And this disease, I’m afraid, in the minds of many colleagues, doesn’t justify a response that awful.”

Another senior Tory MP present at the meeting said: “The government … know they’ve got to do something because the numbers [of rebels] are substantial. We’ve had more grief on this than anything else since the height of Brexit.”