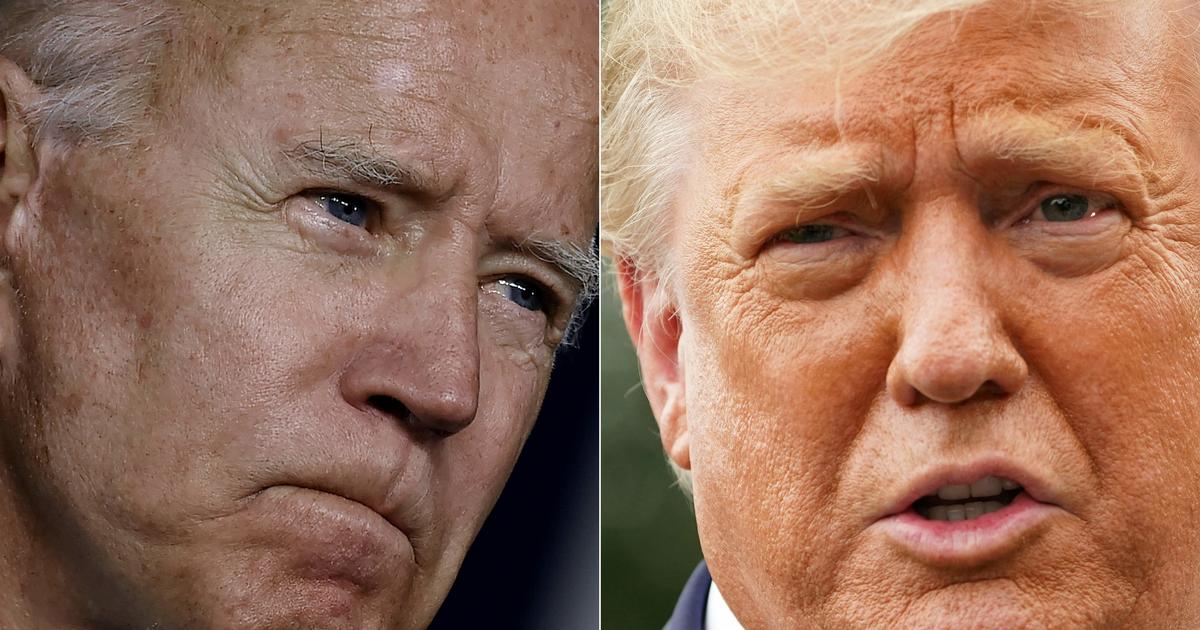 How Biden and Trump are preparing for the first debate

Leading up to his first debate with Joe Biden Tuesday, President Trump has dispensed with traditional formal rehearsals and scripted practices. Now, Trump campaign senior adviser Jason Miller and counselor to the president Hope Hicks feed the president flash cards and videos in between stops on Air Force one to prepare for Tuesday night.

Mr. Trump has frequently cited his study of the Democratic presidential nominee. “I don’t want to watch, but I have an obligation, you know. I am competing with somebody. You don’t want to compete with somebody and say, I’m not gonna watch my competition,” Mr. Trump told supporters at an airport hangar rally in Bemidji, Minnesota, last week.