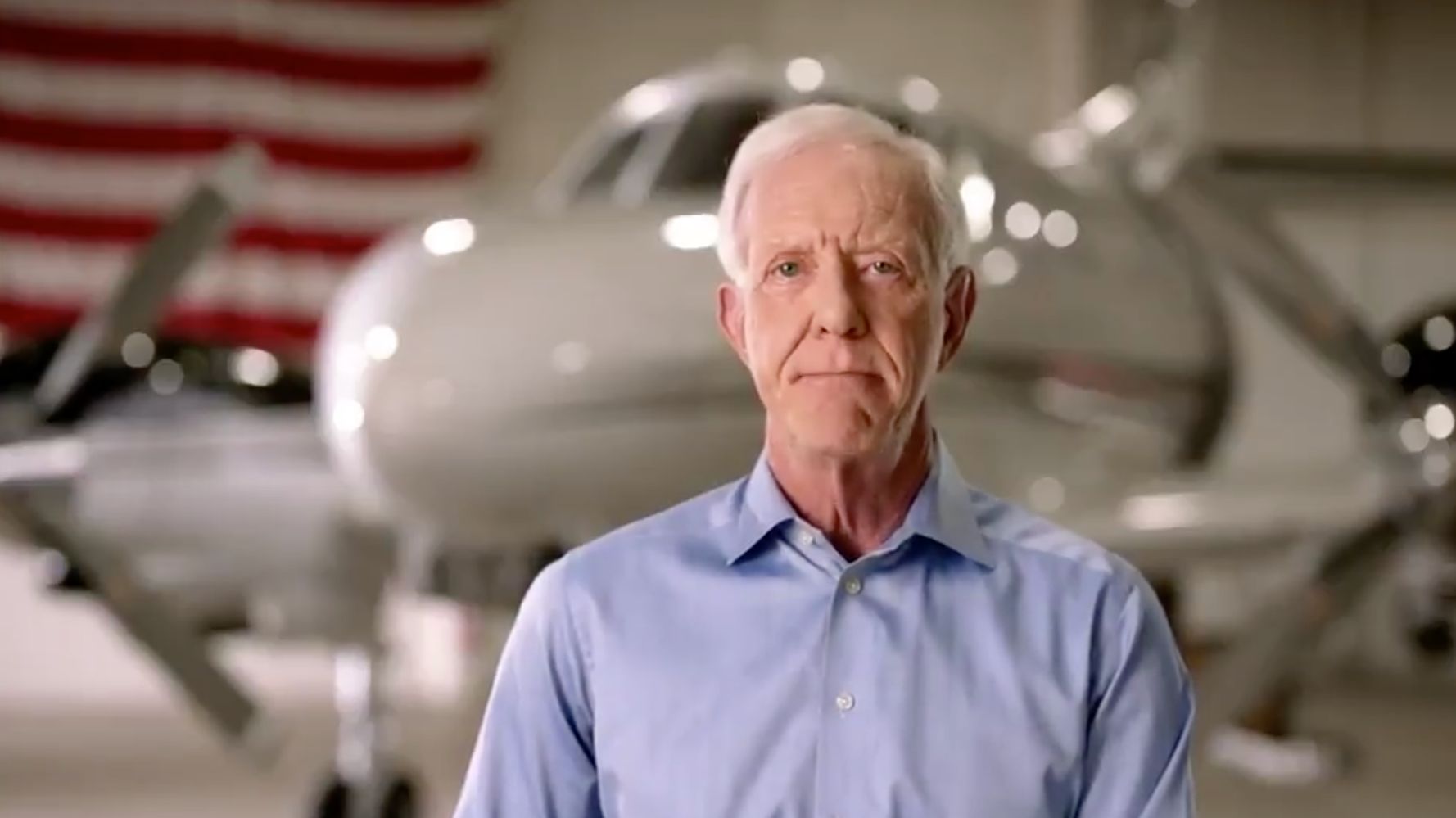 Retired pilot Chesley “Sully” Sullenberger, whose 2009 landing of a stricken US Airways airliner in the Hudson River saved the lives of 155 people on board, stars in a new campaign ad denouncing what he calls President Donald Trump’s “lethal lies and incompetence.”

The ad, released on Tuesday, was co-sponsored by the Lincoln Project and the VoteVets nonprofit. In it, Sullenberger says that in the highest calling of serving a cause greater than oneself, Trump has “failed us so miserably.”

“Now it’s up to us to overcome his attacks on our very democracy, knowing nearly a quarter-million Americans won’t have a voice ― casualties of his lethal lies and incompetence,” Sullenberg says. “Eleven years ago, I was called to my moment. Now, we are all called to this moment. When you look down at our beautiful, boundless country, you don’t see political divisions. It reminds us of who we are and what we can be. That we are in control of this nation’s destiny. All we have to do is vote him out.”

Sullenberger’s mention of his “moment” refers to his heroic landing of Flight 1549 after the airliner hit a flock of Canada geese shortly after takeoff from LaGuardia Airport and lost power. Sullenberger successfully ditched the jet into the Hudson River off Manhattan ― a feat hailed by Presidents George W. Bush and Barack Obama as the “Miracle on the Hudson” and dramatized by actor Tom Hanks in the 2016 Clint Eastwood-directed motion picture “Sully.”

Sullenberger, who flew in the Air Force prior to his career as a commercial pilot, earlier this month expressed disgust toward Trump after reports that the president had dismissed fallen U.S. military personnel as “losers” and “suckers.”