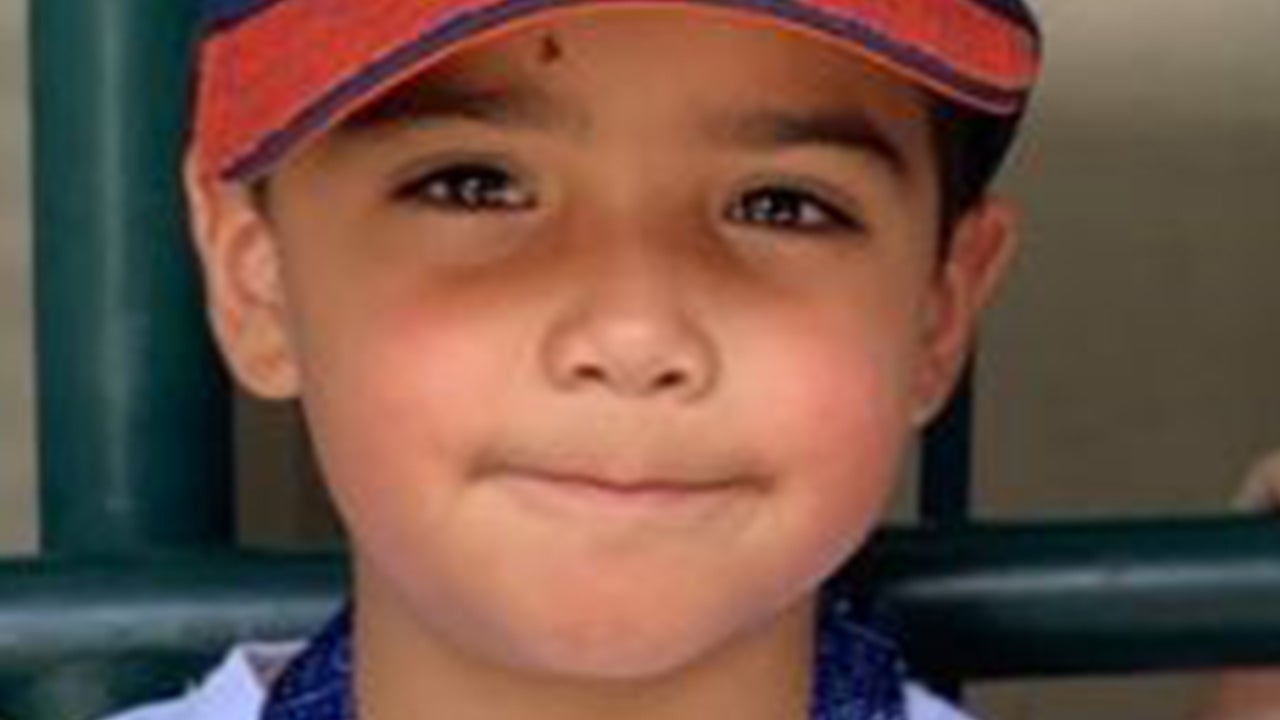 A 6-year-old Texas boy died from an infection caused by a rare brain-eating amoeba found in the water of a splash fountain the boy had played in earlier. Josiah Christopher McIntrye started to develop symptoms on Sept. 3, when he complained of a headache that developed into a fever and then vomiting. That was when Josiah’s mother, Maria Castillo, knew something was not right, she told CNN.

Josiah was taken to the Texas Children’s Hospital in Houston, where he was admitted to the neurological intensive care unit. Several CT scans later showed swelling in the little boy’s brain that continued to worsen.

“They told us they believed it was this brain-eating amoeba,” Castillo told CNN. “They explained the rarity of this amoeba and that out of the few cases that there have been very little survivors and there was no treatment.”

Little Josiah had been diagnosed with primary amoebic meningoencephalitis, which is caused by an infection of the single-celled amoeba Naegleria fowleri. These types of infections are rare, but almost always fatal, according to the Centers for Disease Control and Prevention (CDC).

That same day, eight cities in Texas were alerted to the brain-eating amoeba found in the water supply. All the cities were cleared, with the exception of Lake Jackson, which issued a disaster declaration, CNN reported.

Texas Gov. Greg Abbott said in a statement that “the State of Texas was taking swift action to respond to the situation and support the communities whose water systems have been impacted by this amoeba.” They issued a boil water notice for Texans in Lake Jackson to follow the proper health and safety guidelines to restore safe tap water in the community.

In the meantime, the city traced Josiah’s infection to two possible sources: a water foundation “splash pad,” outside the Lake Jackson Civic Center, or water emitted from a hose at Josiah’s house.

City officials closed the splash pad and hired a private lab to run a test on a five-gallon water sample from the fountain. The results for Naegleria fowleri came back negative on Sept. 14.

The CDC and the Texas Department of Health Services did further testing from the splash pad and on Sept. 25, it was confirmed that three out of the 11 water samples tested positive for Naegleria fowleri.

From 1962 to 2018, 145 people were infected with Naegleria fowleri, and only four survived, according to the CDC.

Naegleria fowleri, commonly referred to as a “brain-eating amoeba,” can cause a rare and devastating infection of the brain called primary amebic meningoencephalitis, according to the CDC. The amoeba is commonly found in warm freshwater, such as lakes, rivers and hot springs, as well as in soil. Naegleria fowleri usually infects people when contaminated water enters the body through the nose. Once the amoeba enters the nose, it travels to the brain where it causes PAM, which is usually fatal.

Infection typically occurs when people go swimming or diving in warm freshwater places, like lakes and rivers. In very rare instances, Naegleria infections may also occur when contaminated water from other sources, such as inadequately chlorinated swimming pool water or heated and contaminated tap water, enters the nose. The CDC reports that a person cannot get infected from swallowing water contaminated with Naegleria.

Castillo has declined to comment on the discussions she’s had with the city on the death of her son and whether she had legal representation or not, reported CNN. The family is doing an autopsy and the results are pending.

Castillo said her son had been a die-hard Houston Astros fan, and was overcome with emotion when Carols Correa, her son’s idol, sent Josiah a message on his Instagram story after learning about his life-threatening illness. Unfortunately, Josiah had already passed and never saw the message, but Castillo told CNN how grateful she was.

“Just to hear my son’s idol say my son’s name and wish us the best is amazing,” Castillo said. “For them to take time out of their busy schedule, for him to take the time to say something to my family and I, that he heard about Josiah, says a lot about them and I’m grateful for that.”