After last year’s unveiling at the 2019 Frankfurt Motor Show, the Hongqi S9 has touched down at the 2020 Beijing Auto Show, alongside a whole bunch of other Chinese vehicles.

A true blue-blooded hypercar, it is the most powerful street legal machine ever made in the People’s Republic, and if the reports are correct, it will also be the most expensive thing on four wheels to have ever come out of the Asian country. 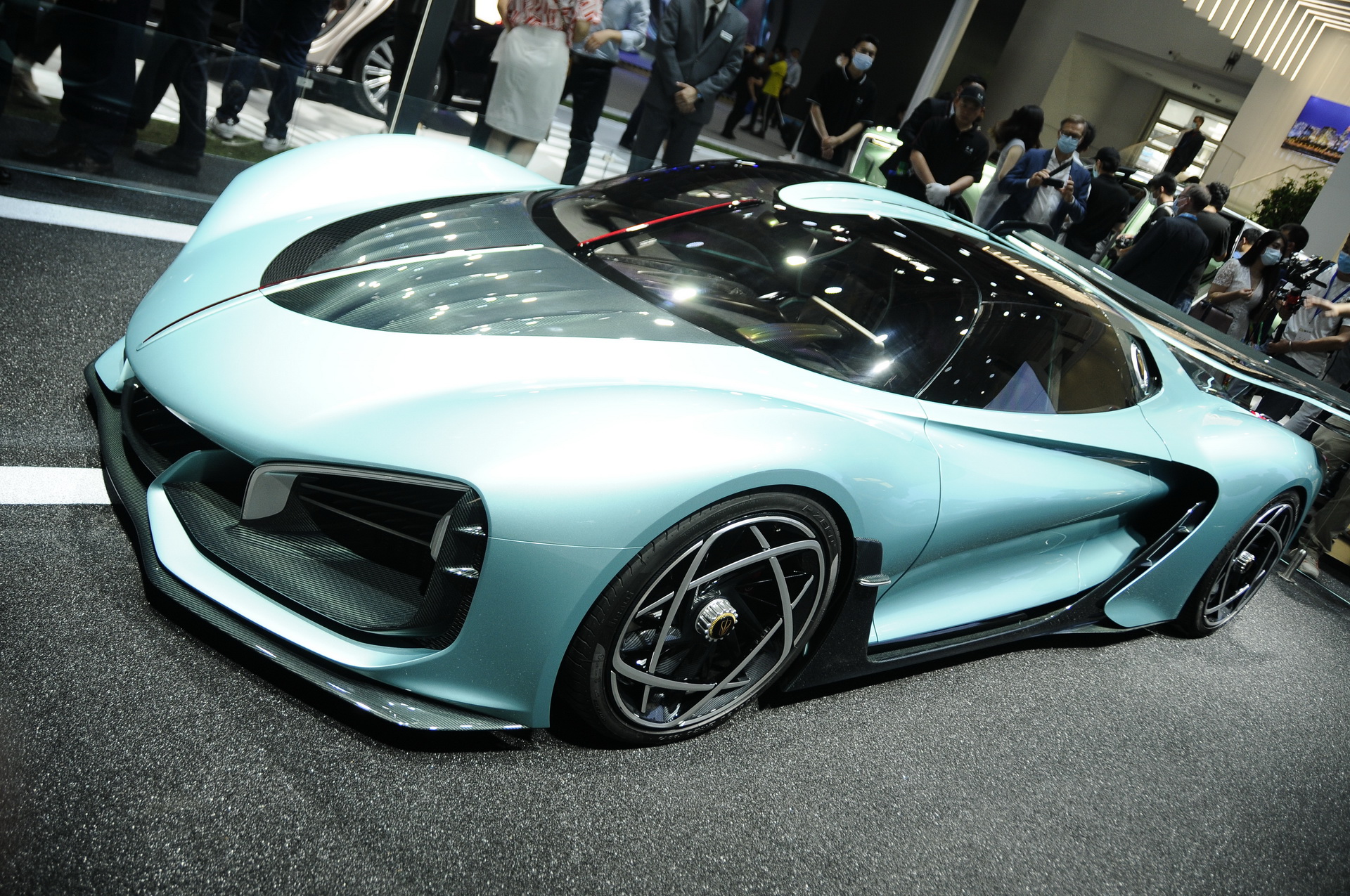 The S9 is far more than the typical show car, as it is said to preview a production model that will allegedly be limited to 70 units. Each one is understood to carry a price tag of around 10 million yuan, or $1,466,780 at today’s exchange rates, and in return for paying used Ferrari LaFerrari money, customers will get a ferocious beast.

Power comes from an electrified V8 that generates 1,400 horsepower. Initial estimates show the S9 as needing just 1.9 seconds for the 0 to 62 mph (100 km/h) sprint, or around the same as the new Tesla Roadster that has yet to enter production, while flat out, it is understood that it will be able to do 249 mph (400 km/h).

A lot of carbon fiber has been used in the construction of the Chinese hypercar. The lightweight material can be found inside the driver-oriented cockpit, which boasts a free-standing display and two-spoke sports steering wheel, in addition to a tall center console and Alcantara upholstery.

If Hongqi sticks to the plan, then the S9 could enter production next year.