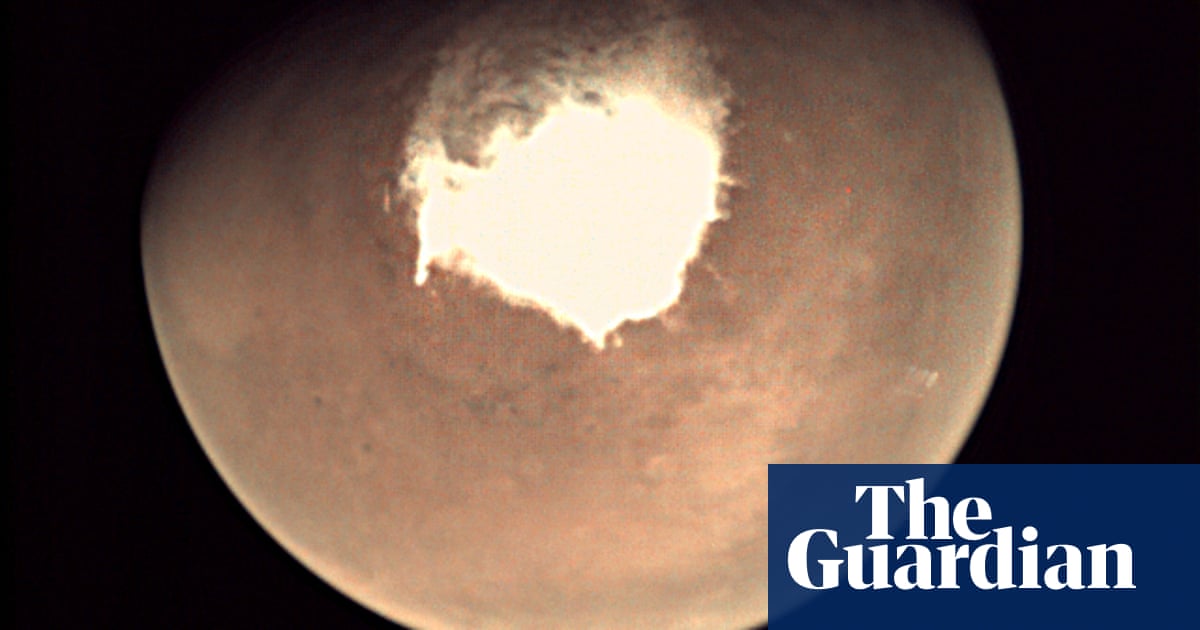 A network of salty ponds may be gurgling beneath Mars’ south pole alongside a large underground lake, raising the prospect of tiny, swimming Martian life.

Italian scientists reported their findings Monday, two years after identifying what they believed to be a large buried lake. They widened their coverage area by a couple hundred miles, using even more data from a radar sounder on the European Space Agency’s Mars Express orbiter.

Are aliens hiding in plain sight?

In the latest study appearing in the journal Nature Astronomy, the scientists provide further evidence of this salty underground lake, estimated to be 12 miles to 18 miles (20km to 30km) across and buried 1 mile (1.5km) beneath the icy surface.

Even more tantalizing, they’ve also identified three smaller bodies of water surrounding the lake. These ponds appear to be of various sizes and are separate from the main lake.

Roughly 4bn years ago, Mars was warm and wet, like Earth. But the red planet eventually morphed into the barren, dry world it remains today.

The research team led by Roma Tre University’s Sebastian Emanuel Lauro used a method similar to what’s been used on Earth to detect buried lakes in the Antarctic and Canadian Arctic. They based their findings on more than 100 radar observations by Mars Express from 2010 to 2019; the spacecraft was launched in 2003.

All this potential water raises the possibility of microbial life on – or inside – Mars. High concentrations of salt are likely keeping the water from freezing at this frigid location, the scientists noted. The surface temperature at the south pole is an estimated minus 172F (minus 113C), and gets gradually warmer with depth.

These bodies of water are potentially interesting biologically and “future missions to Mars should target this region”, the researchers wrote.