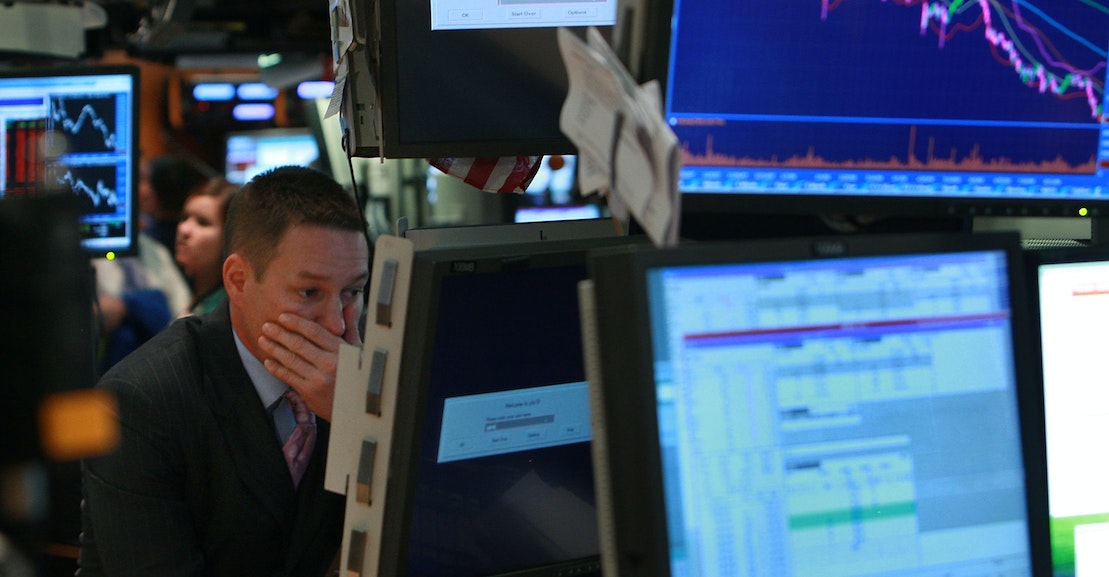 We show that CEOs strategically time corporate news releases to coincide with months in which their equity vests. These vesting months are determined by equity grants made several years prior, and thus unlikely driven by the current information environment. CEOs reallocate news into vesting months, and away from prior and subsequent months. They release 5 percent more discretionary news in vesting months than prior months, but there is no difference for non-discretionary news. These news releases lead to favorable media coverage, suggesting they are positive in tone. They also generate a temporary run-up in stock prices and market liquidity, potentially resulting from increased investor attention or reduced information asymmetry. The CEO takes advantage of these effects by cashing out shortly after the news releases.

In effect, corporate executives use buybacks to manipulate stock prices for their own benefit. Indeed, for many years, corporations were restricted by the Securities and Exchange Commission from using profits to buy back shares precisely because it could too easily be done to manipulate stock prices. But the SEC changed its policy in 1983. Federal Reserve Board chairman Alan Greenspan explained the significance in a 2002 speech:

Prior to the past several decades, earnings forecasts were not nearly so important a factor in assessing the value of corporations. In fact, I do not recall price-to-earnings ratios as a prominent statistic in the 1950s. Instead, investors tended to value stocks on the basis of their dividend yields. Since the early 1980s, however, corporations increasingly have been paying out cash to shareholders in the form of share repurchases rather than dividends. The marginal individual tax rate on dividends, with rare exceptions, has always been higher than the marginal tax rate on capital gains that repurchases create by raising per share earnings through share reduction. But, until the early 1980s, share repurchases were frowned upon by the Securities and Exchange Commission, and companies that repurchased shares took the risk of being investigated for price manipulation.

In 1982, the SEC gave companies a safe harbor to conduct share repurchases without risk of investigation. This action prompted a marked shift toward repurchases in lieu of dividends to avail shareholders of a lower tax rate on their cash receipts. More recently, a desire to manage shareholder dilution from the rising incidence of employee stock options has also spurred repurchases.

As a consequence, dividend payout ratios, which in decades past averaged about 55 percent, have in recent years fallen on average to about 35 percent. But because share prices have risen so much more than earnings in recent years, dividend yields — the ratio of dividends per share to a company’s share price – have fallen appreciably more than the payout ratio. A half-century ago, for example, dividend yields on stocks typically averaged 6 percent. Today such yields are barely above 1 percent.

The sharp fall in dividend payout ratios and yields has dramatically shifted the focus of stock price evaluation toward earnings. Unlike cash dividends, whose value is unambiguous, there is no unambiguously “correct” value of earnings.

Former SEC Commissioner Robert Jackson warned that corporate executives frequently take advantage of buyback-driven spikes in stock prices to dump shares, thus capturing for themselves gains that belong to public shareholders. “The evidence shows that buybacks give executives an opportunity to take significant cash off the table, breaking the pay-performance link,” Jackson said in a 2018 speech. He added that SEC rules do not prohibit or even discourage such self-dealing.

In a 2019 letter to Senator Chris Van Hollen, Democrat of Maryland, Jackson said his staff’s research showed that the main victims of this action are long-term investors. After a short-term price pop, firms with significant executive cash-outs tended to see their stock prices underperform the market.

In 1980, corporations repurchased just $6.6 billion of their own stock. By 2000, that amount had risen to more than $200 billion. In the 2000s, the percentage of corporate profits paid out as share buybacks sharply increased. Before the recent economic slowdown, they approached $1 trillion per year.