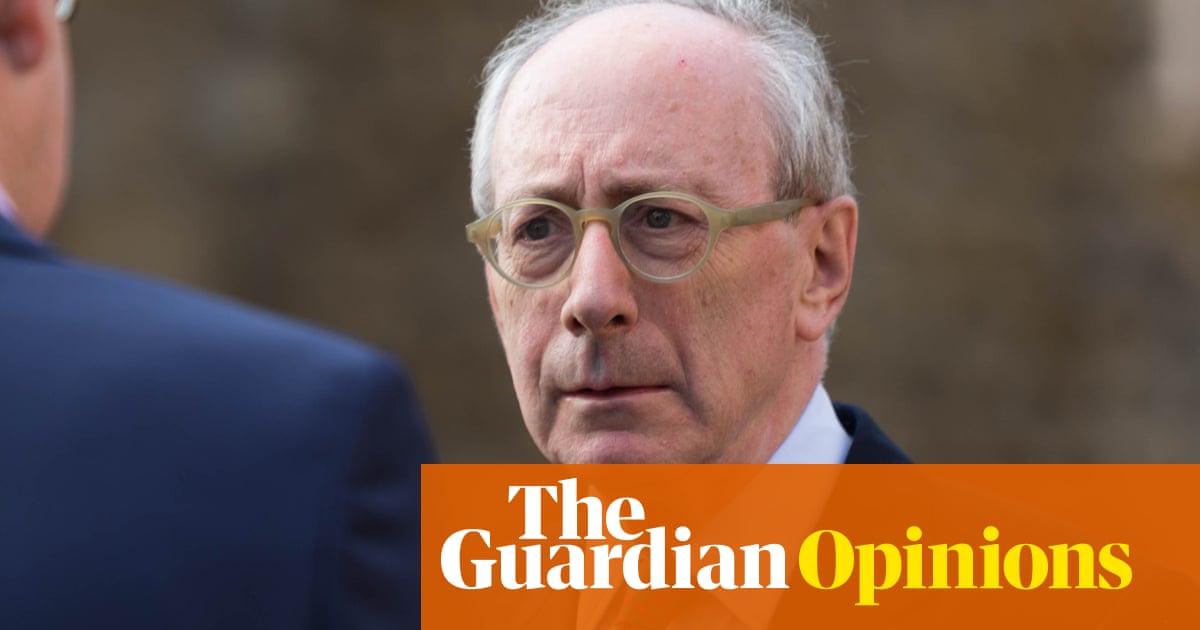 The overseas operations bill is an anodyne name for a nakedly political piece of legislation that a former head of the armed forces has described as dangerous, harmful and a stain on Britain’s reputation. It would effectively decriminalise torture if it took place more than five years earlier.

Most people understand that soldiers work under unique pressures. The case of Phil Shiner, the human rights lawyer struck off for misconduct after pursuing false claims of torture and murder in Iraq, created understandable anger about the nightmare that personnel can face when wrongly accused.

But it is also clear that British troops have committed brutal crimes, that these have often taken years to emerge, and that attempts to hold individuals responsible have been immensely protracted and usually fruitless. Attacks on “ambulance-chasing” and “lawfare” obscure the fact that the dogged work of lawyers – including, in fact, Mr Shiner – has exposed horrors such as the 2003 killing of Baha Mousa, the Iraqi hotel receptionist beaten to death in British custody. The Ministry of Defence has paid compensation in a third of the civil cases brought against it by alleged victims.

The bill, which received its second reading in the Commons on Wednesday, seeks to create a “triple lock” for troops and veterans. A presumption against prosecution more than five years after the alleged crime can be overridden only if there is compelling new evidence and the attorney general – perhaps the very person who approved a controversial operation – agrees.

Given how long it can take for victims to come forward, and how difficult it can be to determine what happened, it is all but certain to make legitimate cases impossible to pursue. Although it does not cover Northern Ireland, which the government says it is considering separately, some fear it could become a bridgehead for similar legislation.

Thankfully, it does not apply to rape and sexual violence – making it all the harder to understand why it does not exclude torture and other crimes that are absolutely prohibited under international law. It adds insult to the injury of abandoning the pledge to hold an independent, judge-led inquiry into Britain’s involvement in torture and rendition. Human rights groups and senior ex-military figures are deeply alarmed by the changes, their potential impact upon victims, and the message they send to troops.

Field Marshal Charles Guthrie, the former head of the armed forces, and others including the ex-defence secretary, Sir Malcolm Rifkind, a former commander of land forces and the ex-head of service prosecutions, have warned Downing Street that soldiers are also at greater risk if Britain is seen to ignore international law. In addition, the country’s most senior military judge has pointed out that it could become more likely for British personnel to be brought before the international criminal court.

The bill also introduces a six-year bar on civil claims against the MoD. Such suits are already possible only at judicial discretion – and, as John Healey, the shadow defence secretary, noted, 25 cases have been brought by British personnel against the MoD in the past 15 years for every one brought by alleged victims of troops. The Royal British Legion has voiced concern about the impact on personnel, veterans and families.

A government that really wanted to improve matters would overhaul and better fund investigations, which have failed both alleged victims and accused personnel through the lack of speed, transparency and thoroughness. That Labour does not want to get caught on the wrong side of a tabloid storm about “protecting our boys” is understandable. But it has rightly described key parts of the legislation as unconscionable, and unless drastic changes are forthcoming it should oppose it rather than simply abstain. This is a cynical bill, bad for personnel as well as civilians.