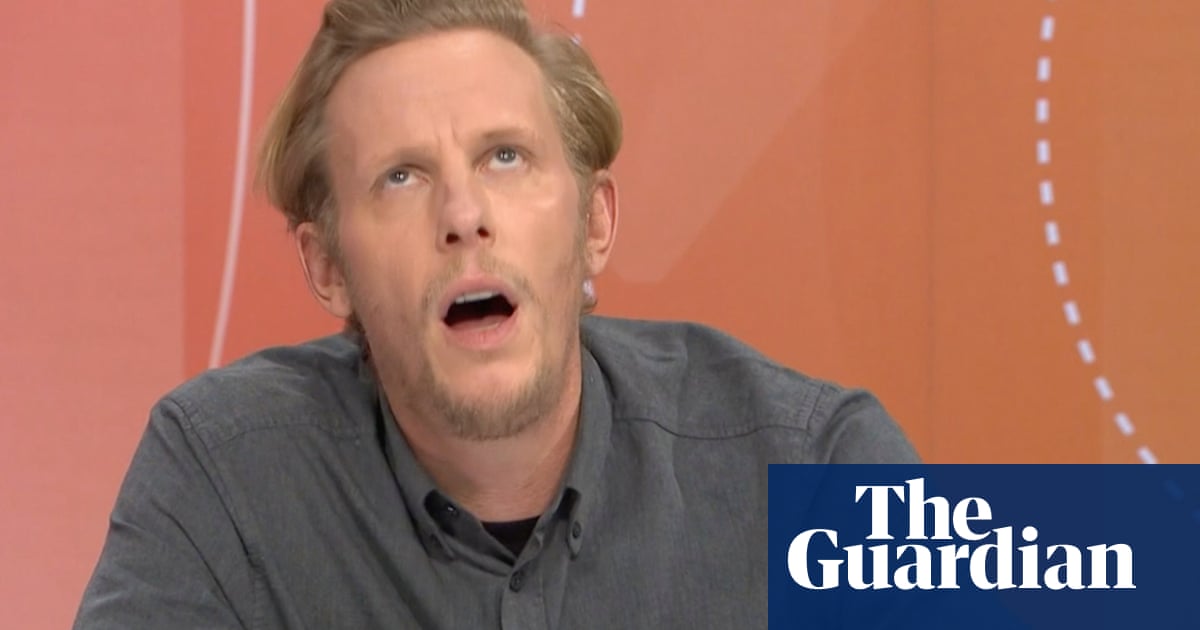 The actor Laurence Fox has announced he is launching a political party to “reclaim” British values from politicians, who he says have “lost touch with the people”.

In a statement on Twitter, the 42-year-old member of an acting dynasty that includes his father, James, and his cousin Emilia, said the party would aim to provide a “new political movement which promises to make our future a shared endeavour, not a divisive one”.

In a separate tweet, he claimed he had received more than £5m in donations to start the party, provisionally named Reclaim, although he did not provide evidence.

The Daily Telegraph reported that the party had received significant backing from former Tory donors, and aims to stand dozens of candidates in the next general election.

The actor, who has been a vocal critic of the BBC, said he wants to reform publicly funded institutions, from media to education, so they are “free from political bias”, according to objectives seen by the Telegraph.

The Telegraph reports that the party – whose name is subject to approval by the Electoral Commission – is recruiting staff and aims to launch next month.

A Westminster source, quoted in the Telegraph, described it as “Ukip for culture”.

The former star of the detective drama Lewis has become better known this year for making controversial comments about racism and inequality than for his acting.

Appearing on Question Time in January, Fox insisted the media coverage of the Duchess of Sussex was not rooted in racism, labelling the allegations about Meghan’s treatment “boring”. He then said it was “racist” for an audience member to call him “a white, privileged male”. The row landed him on the front page of the Daily Mail.

Later that month, Fox said it was “odd” to show a Sikh soldier in the first world war film 1917. Following widespread criticism including from historians underlining the contribution of about 130,000 Sikhs in the British army during the war, Fox apologised for expressing himself in what he described as a “clumsy” manner.

In January, the actor attacked black and working class actors for criticising the industry once they have “five million quid in the bank”.