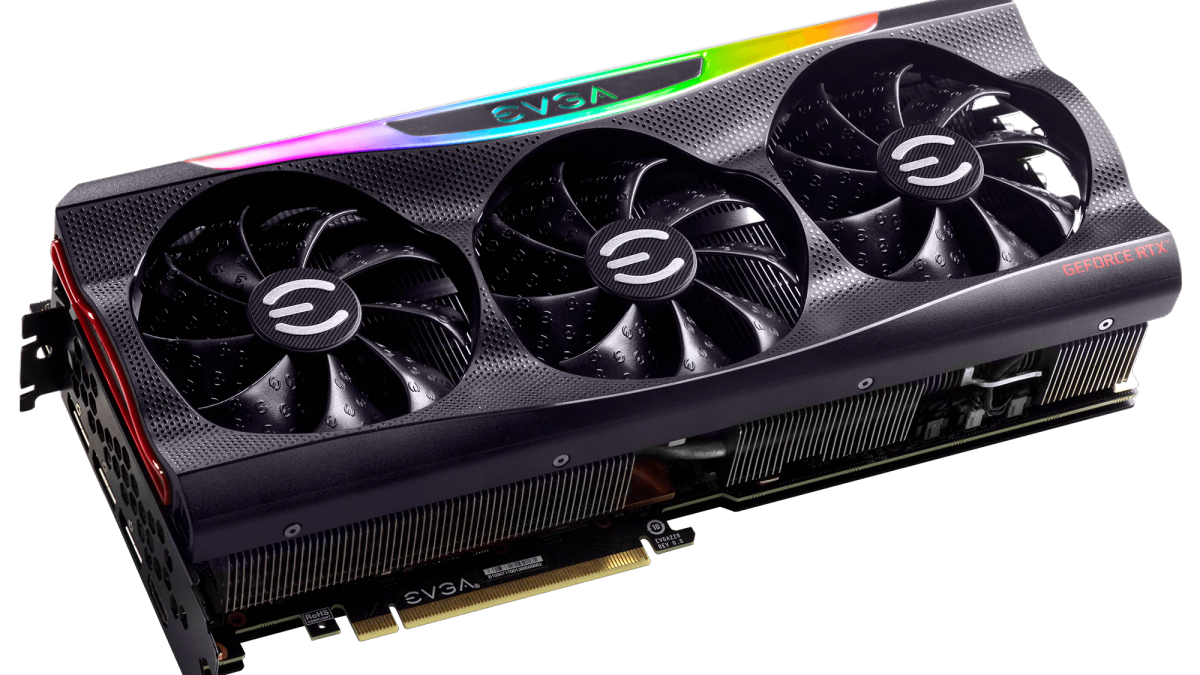 An increasing volume of scattered reports are identifying crashes associated with factory-overclocked Nvidia GeForce RTX 3080 graphics cards. Our sister-site Tom’s Hardware has identified a statement from EVGA that seems to confirm that a specific type of capacitor could be a contributing factor in these crashes. A previous report by website Igor’s Lab cited capacitors as the likely culprit behind crashes, instability, and black screens.

EVGA’s statement says that engineers were doing quality control on the new cards when they found that a specific 6-capacitor configuration “cannot pass the real world applications testing.” The replacement of some of the capacitors, called POSCAPS, with a larger number of alternate MLCC capacitors, fixed the problem. “This is why the EVGA GeForce RTX 3080 FTW3 series was delayed at launch,” said EVGA.

Rumors of problems with some RTX 3080 cards began to circulate earlier this week and now  increasing numbers of reports on forums and Reddit have appeared. Those issues have been mostly traced to overclocked cards, as manually lowering the clocking seemed to fix the problem. Most of those cards are using all-POSCAP construction, and the EVGA report seems to indicate that problems were prevalent when their own designs used all-POSCAP construction.

Tom’s Hardware is clear, though, that this may not be the origin of the issue: “There’s still the outside chance that this issue isn’t entirely related to capacitors – Nvidia’s Ampere cards have higher power supply requirements than previous-gen cards, and drivers are still in the early stages of widespread use.” You can read a full explanation of the issue, and how the two are connected, on Tom’s Hardware.