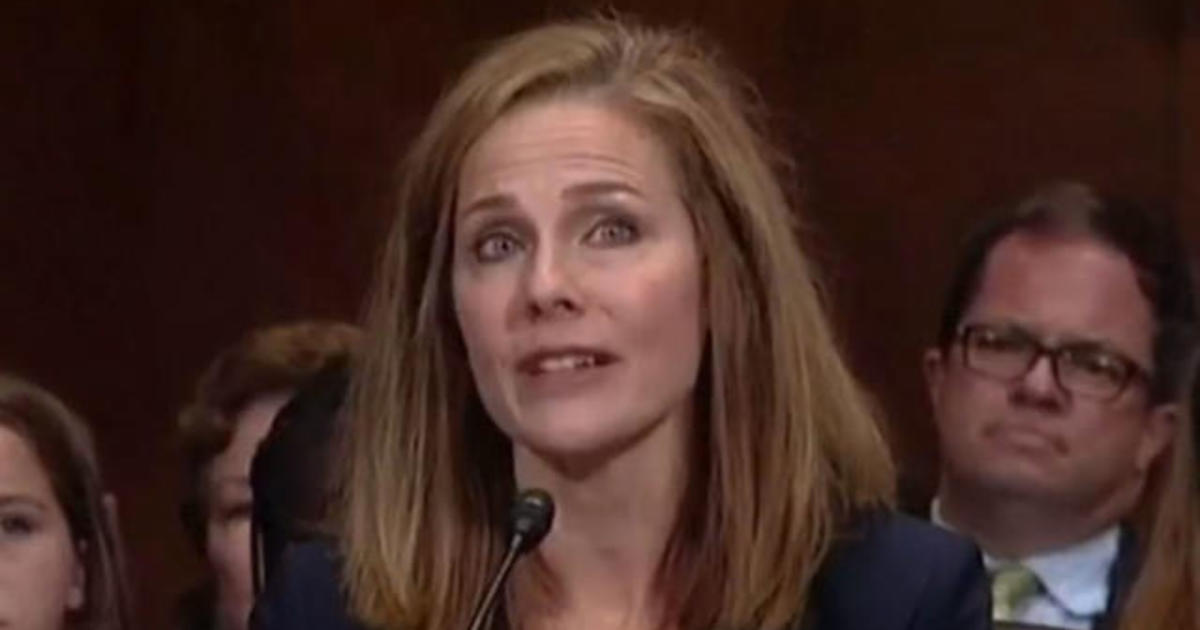 President Trump is set to announce his pick to fill the late Justice Ruth Bader Ginsburg’s Supreme Court seat Saturday, just over a week since the icon’s death. While he is expected to announce Federal Judge Amy Coney Barrett as his nominee, fellow federal judge, Florida Judge Barbara Lagoa, is also being considered. Jan Crawford joins “CBS This Morning: Saturday” to break down who President Trump’s possible nominees are, and what their road ahead looks like.