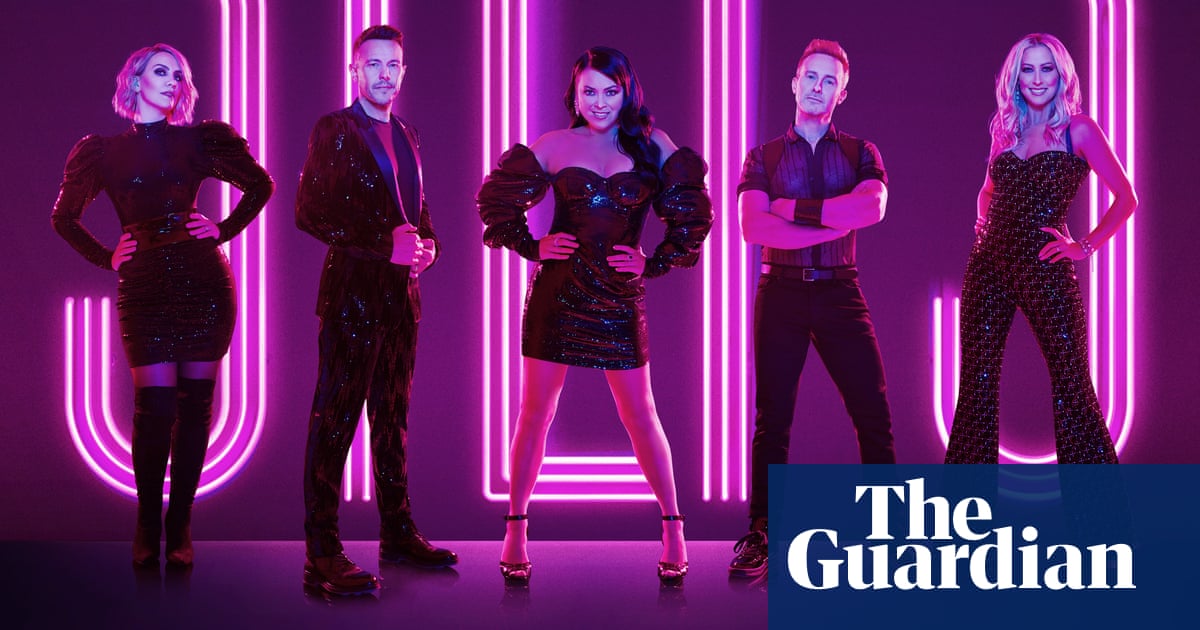 What the Future Holds

Steps were always the Rice Krispies of millennial pop: beloved but never afforded prime position in the cereal aisle. But this rousing, Sia-penned comeback has learned enough from the last 20 years of pop while still retaining the cheesiness of the Steps of yore (as this song goes, the band have “one foot in the past and one foot in … ” well, the almost-present). It’s a little bit Robyn with a doomy techno undertone and would blow the roof off CD:UK.

An end-of-summer swoon from west London rapper Lava La Rue – and for a good cause (proceeds go to For Our Sibs, a charity that supports gender-nonconforming people). It’s a soft-focus dream of a track, knitted together by staccato verses and meandering backing vocals. A flawless queer love song.

Like a plate piled high from the musical buffet, DJ Marie Davidson’s new band have taken a slice of disco, a portion of funk, a wailing guitar solo and a blindsiding industrial beat to create the sort of song you can imagine a trenchcoated crate digger enjoying just as much as an aficionado of the dancefloor.

If you like Janelle Monáe songs you will like this extremely Janelle Monáe new Janelle Monáe song. It’s a fiery call to keep on keeping on, slathered in her trademark pop-funk; an ode to the key workers who have only recently started to get their dues, and a demand for continuing the fight for racial equality. Heavy stuff wrapped up in a bright and energetic package: classic Monáe.

Would we be surprised to learn the government commissioned the Return of Pendulum specifically to encourage the yoof to take the pandemic seriously? To perhaps stop them throwing huge corona-spreading raves? If so, it’s a begrudging bravo from me because I suspect this hollow, dated, not-quite-drum’n’bass, radio-baiting bullshit would stop any decent rave dead in its tracks.