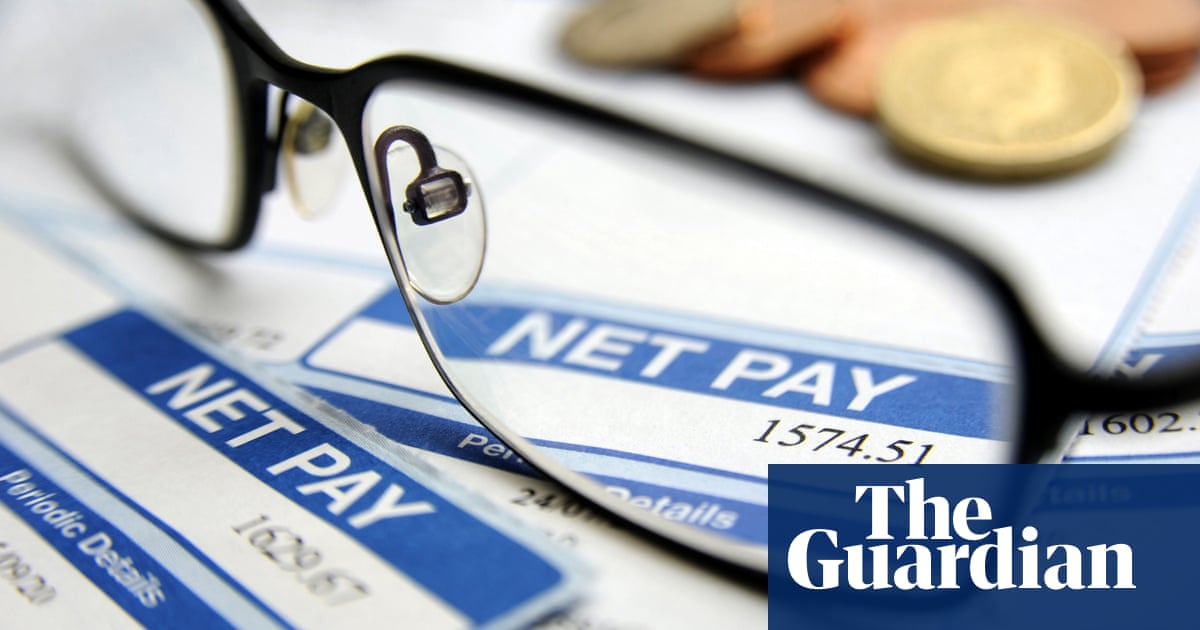 The chancellor unveiled a winter plan on Thursday which included schemes to protect what he referred to as “viable jobs” over the next six months. These include a job support scheme to replace furlough and an extension of help for some self-employed workers.

What is the job support scheme?

From 1 November, the furlough scheme will end and the job support scheme will come into effect. From that date if your employer only wants you in part-time, you can get paid for some of the time you would normally be working but aren’t currently needed for.

What is Rishi Sunak’s job support scheme and how will it work?

For every hour you would usually be employed but are off, the government will pay a third of your pay, which your employer will match.

This means that instead of losing a whole hour’s pay for every hour you are not employed, you will lose a third. The minimum anyone put on the scheme will earn is 77% of their normal pay.

What if I’m on a zero-hours contract?

You can still qualify. The government has not said what the calculations for compensating a zero hours worker will be based on, but for the furlough scheme it used a month’s pay from early 2019.

How much will I be paid?

To qualify for the scheme you must work at least a third of your normal hours but you can work more. The minimum may increase later – the government has said it will review it in three months.

How do I apply?

You don’t. The scheme is run through employers – if yours signs up it will claim the money from the government and pass it on to you.

Will my employer use it?

This is up to them. It’s one of the big issues with the scheme. The Resolution Foundation thinktank says that for workers the scheme looks as generous as similar ones in other countries. And it points out that it is better than job cuts: it found a single adult homeowner earning £20,000-a-year would face an income reduction of around 19% if they worked a third of their previous hours, compared with a 70% drop if they were made redundant and moved onto universal credit.

But it warned that the scheme is costly for employers and does not incentivise them to keep staff . It will cost firms £1,500 to employ one full-time worker on £17,000, but more than £2,000 a month to employ two half-time workers on the same full-time equivalent salary.

If your employer does not expect business to bounce back next year, or does not see a need to keep trained workers, it might not opt to use the scheme.

Can I be made redundant?

No, not while your employer is claiming the grant for you. It could put you back onto your regular contract and give you notice that you will lose your job. Employers cannot use the scheme for people who they have already made redundant.

I’m self-employed – what happens to me?

The winter plan did not address any of the problems with the original scheme for the self-employed – around 1.5 million people who were newly self-employed or had limited companies at the start of the pandemic still do not qualify for help.

If you did already qualify for support, the winter plan includes an extension of the self-employment income support scheme (SEISS) grant which covered lost earnings. The amount people will get has been reduced – the first grant will cover the start of November to the end of January and cover 20% of average monthly trading profits; the level of the second grant has not yet been set.

The total of the first grant, which will be paid in a lump sum, is capped at £1,875. This is much less than the current grant available to the self-employed, which is worth 70% of profits and capped at £6,570.