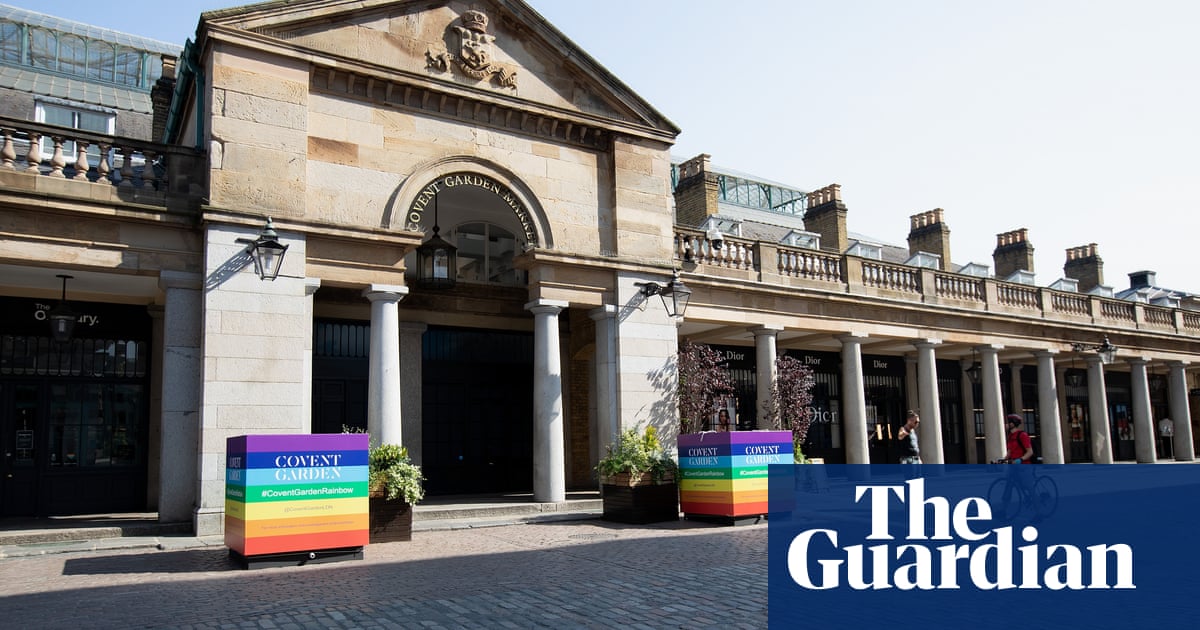 Shaftesbury, one of the biggest landlords in central London, said struggling high street businesses had paid less than half of the rent due since March, while a flight from the capital had left it with a glut of empty flats on its hands.

The property firm, which owns swathes of fashionable districts including Soho and Covent Garden, said only 41% of the rent for the six months to 30 September had come in. It is also struggling to relet flats, which were once sought-after bases for international students and young professionals, with a fifth of its 662 apartments currently lying empty.

The lockdown restrictions meant many tenants had chosen to return to their country of origin, leaving flats unoccupied, the company said. “With the continuing uncertainty, many of these overseas tenants have chosen not to return to the UK for the time being and have vacated permanently.”

Shaftesbury said that across the West End, many landlords who usually let out their flats on a short-term basis or to serviced apartment operators, were trying to find long-term tenants. “This has resulted in a near-term over-supply of apartments to let, causing some downward pressure on rents,” it said.

Although the number of people returning to the West End is increasing, footfall is still at around half of pre-pandemic levels, Shaftesbury said, which was having a dramatic impact on retailers, cafes and restaurants in the area.

After an extended period of closure, Shaftesbury said most of its 611 restaurants, cafés, pubs and shops had now reopened. However despite the improving footfall, retailers in particular were reporting “considerably lower” turnover. The company is offering various forms of assistance and in some cases waiving rent or agreeing to restructure leases.

Due to the difficult trading conditions, coupled with the possibility of further coronavirus restrictions, the company said it has decided not to pay a final dividend.