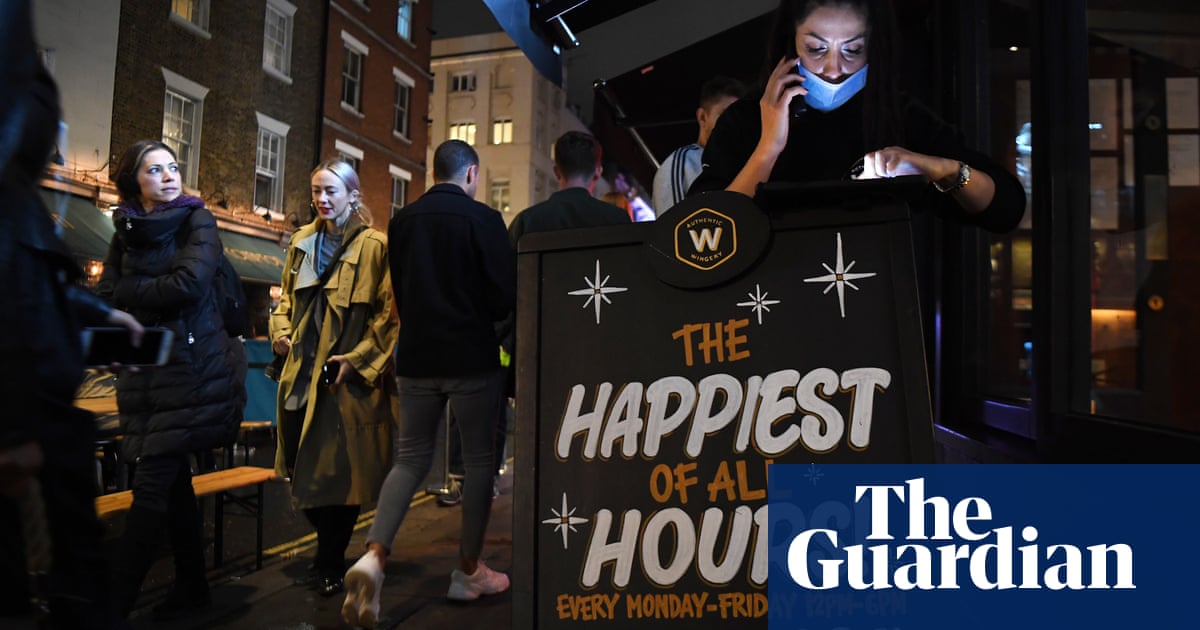 In June Boris Johnson told the country it was our patriotic duty to go to the pub and spread the coronavirus: that having been an effective message, the government is now mandating the early closure of pubs and restaurants in what is being called a “curfew”, as though it were the public and not the government who were a bunch of unruly children.

“Curfew” is a contraction of the original French couvre-feu, meaning literally “cover the fire”. In medieval Europe, it was common for a bell to be rung at a certain hour in the evening (often eight o’clock) indicating that all fires must be covered or put out, in order to prevent domestic fires from accidentally burning down whole villages or towns.

The term was subsequently borrowed to refer to a restriction on citizens’ movements after dark, but the traditional “ringing of curfew” by church bells persisted long after its original purpose, as in Grey’s “Elegy Written in a Country Churchyard”: “The curfew tolls the knell of parting day.” Now it is tolling the knell of parting beer. One may doubt, though, that these curfews will suffice to put out the fire of the resurgent pandemic.