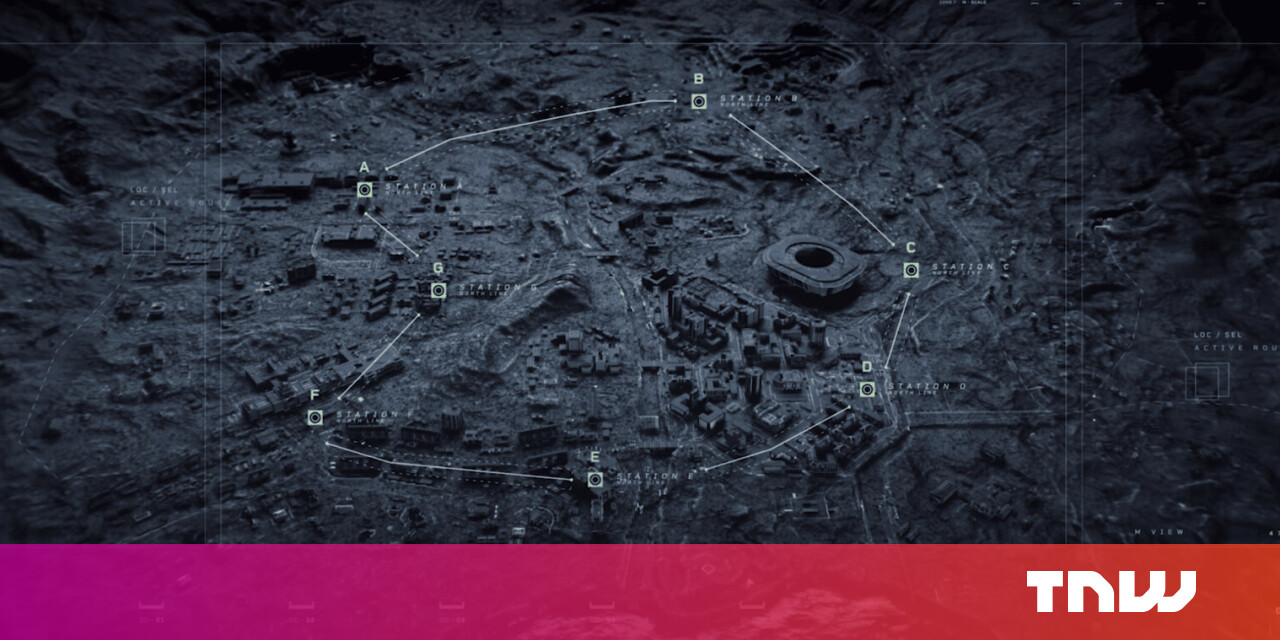 It’s only days until the next season of Call of Duty: Warzone kicks off next week, but Infinity Ward is already teasing a big new addition to Verdansk: a map-wide subway system.

The so-called Metro — of which we got a sneak peek in the very first Season 6 trailer — will also become the fastest way to move across the map, according to Polygon. From the looks of it, there’ll be seven stations in Verdansk, with virtually identical design so you don’t have to worry about getting lost each time.

The Metro system will operate underground, and each station will have areas where players can board trains in their desired direction — clockwise or counterclockwise. Polygon notes there’s even a ticker on each station that’ll indicate where a train is currently stopped.

Just a heads-up, though: you might wanna steer clear of the tracks, as any contact with them will send you to the gulag.

Other than being the speediest mode of transportation, it seems like the Metro will also be the safest. The stations are designated no-fighting areas. That said, there’s an exception to the rule. If there’s a fight going on in or around the station, the train will stop and won’t move until the shootout has ended and someone has won the face-off.

It sounds like the new Metro station is everything we hoped the cargo train, which Infinity Ward introduced in Season 5, would be. Instead, though, it turned out the train was more of a decent spot to score quick loot, rather than a legitimate mode of transportation. I guess that’s why they’re calling it a cargo train, after all.