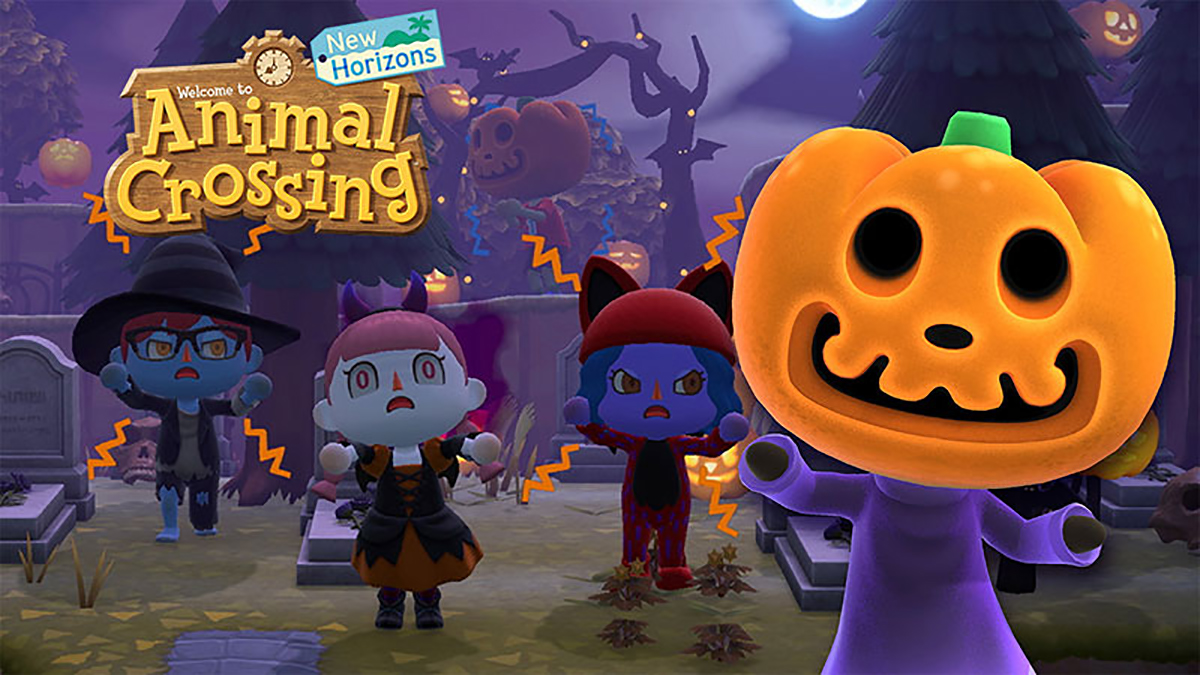 New Horizons has been Nintendo’s big hit of the year. Since releasing for Switch in March, the social simulator has sold over 22 million copies. Free updates and seasonal events like these give those players a reason to keep playing.

And the Amiibo cards will give them something to buy. Tapping these cards to your Switch can unlock game content. For New Horizons, that means inviting specific villagers to your island. The Animal Crossing Amiibo cards debuted in 2015 along with the 3DS game Animal Crossing: Happy Home Designer, but they became a hot commodity for New Horizons fans looking for an easy way to get their favorite villagers to their towns.

Now they’ll be able to buy them new instead of turning to eBay.

This November, #AnimalCrossing #amiibo Cards Series 1-4 make their return to select retailers for $5.99 per pack. Use the amiibo cards to Invite characters to live on your island in Animal Crossing: New Horizons, as well as other features!https://t.co/VcPSj4tKZU pic.twitter.com/aHSJy5Qo6X

The Halloween event will have players growing pumpkins, crafting spooky DIY costumes and furniture, and collecting candy. It’ll be the game’s biggest seasonal event since Bunny Day drowned us in egg back in April. With the pandemic still raging on, this may be the best way to have some traditional Halloween fun this year.