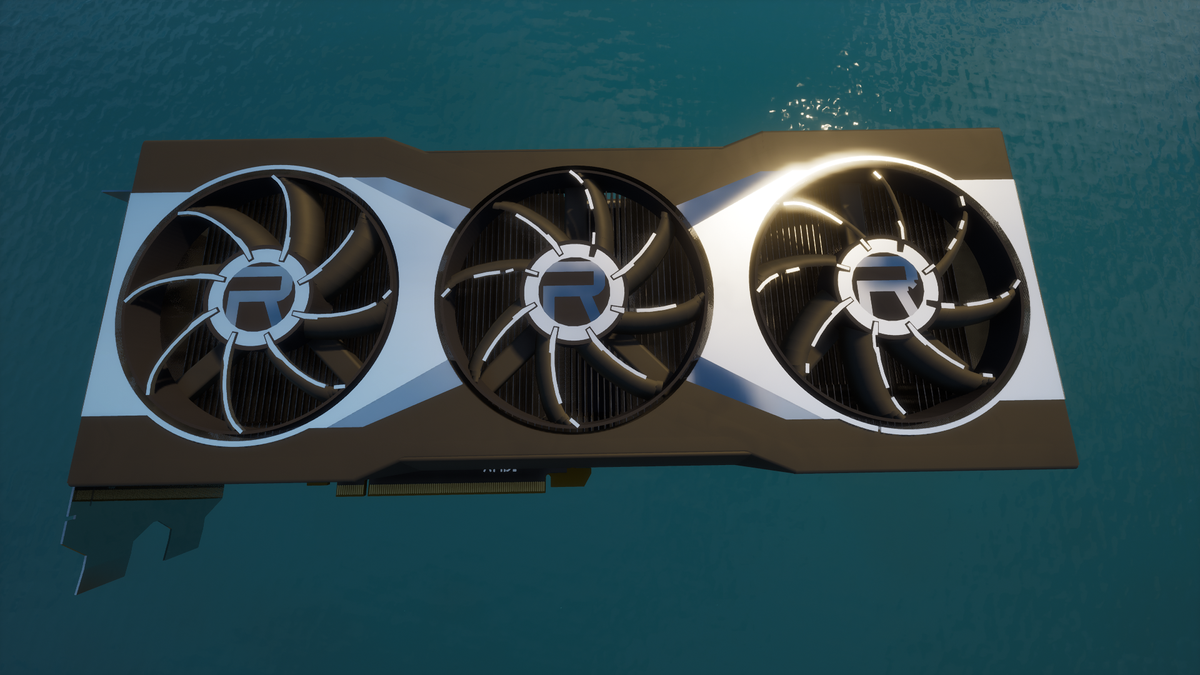 In just a few weeks, AMD will counter Nvidia’s recent GeForce RTX 30 series launch with its own next-gen graphics cards, the Radeon RX 6000 series. All eyes will be on ‘Big Navi’ to see how it performs. Best case scenario is that it matches or exceeds the competition at equally aggressive price points (and maybe even cheaper), but will you actually be able to buy one? AMD is confident you will be able to.

It is a relevant question and concern because of the situation with the GeForce RTX 3080 and 3090 right now, both of which sold out in minutes. Nvidia underestimated how popular its Ampere launch would be, and to make matters worse, consumers have had to compete with bots and scalpers for what inventory is available.

Frustrations have spilled over to social media outlets, one of which drew a response from Frank Azor, AMD’s chief architect of gaming solutions. A user vented on Twitter about not being able to buy a 3090, adding “$10 says AMD will be a paper launch too.”

“I look forward to taking your $10 :),” Azor responded. And in a follow-up tweet, he noted AMD is “doing our best to set and meet proper expectations. We are listening, learning and adapting to offer the best experience we can.” Take from that what you will.

Little by little, AMD has been hyping the Radeon RX 6000 series. Last week, for example, it collaborated with Epic to plop a render of one the upcoming cards in Fortnite, and also shared an actual press render to showcase its “brand new cooler design.”

At least some of AMD’s next-gen cards will usher in hardware-level support for real-time ray tracing, which will also be a feature of the custom RDNA 2 GPUs found in the Xbox Series X and PlayStation 5.

As to pricing and performance, we’ll have to wait for the official launch to find out. That said, rumor has it AMD’s top offering will sit between the RTX 3080 and 3070 in both pricing and performance, and potentially coming with a mammoth count of 80 Compute Units. When covering the rumor, Dave noted it could end up being a “very tantalizing GPU” if the performance came close to the 3080, while costing at least $150 less. We’ll have to wait and see.

AMD is planning to formally introduce its next-gen cards on October 28.