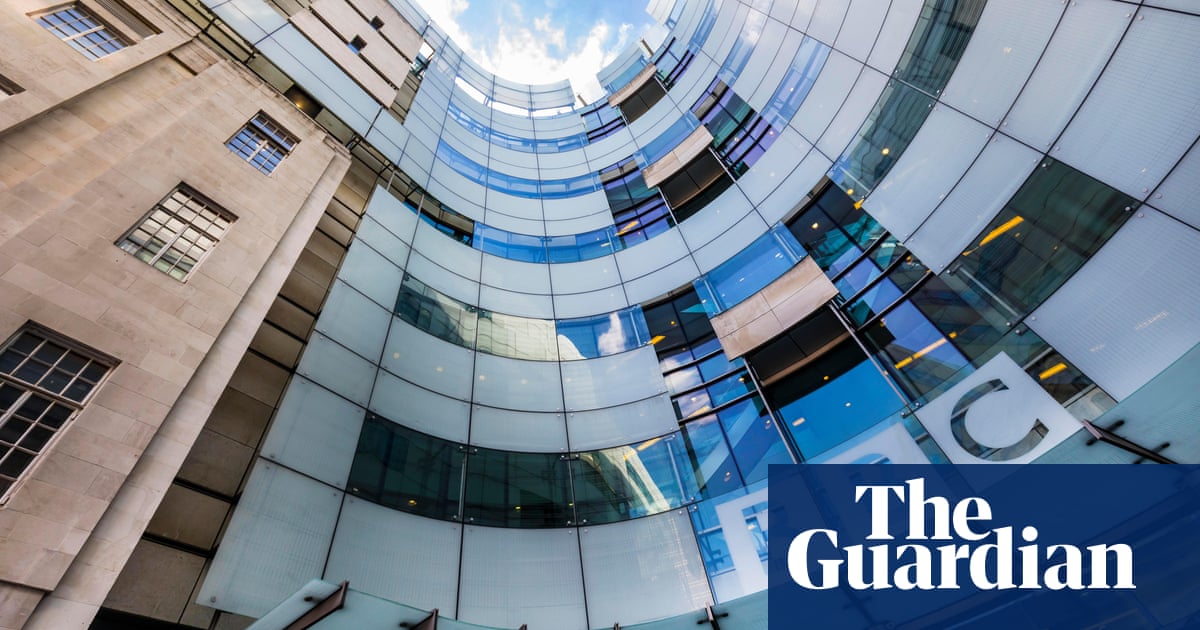 The expansion of BBC Sounds could be curtailed amid concerns from commercial radio stations that its growth is squeezing out rival for-profit services.

The media regulator Ofcom has launched a review of the BBC audio service, which brings together all the broadcaster’s radio stations and podcasts in a single app and website.

After a rocky launch in 2018, when users complained it lacked basic functionality, BBC Sounds is increasingly seen as a success and now has 3.4 million weekly users aided by its popularity on voice assistants such as Amazon’s Alexa.

The BBC has invested millions of pounds in providing original material for the service, producing several popular podcast hits such as Grounded with Louis Theroux and That Peter Crouch Podcast. Encouraging users to listen to radio and podcasts directly through the BBC Sounds app also allows the corporation to collect more data on its users.

However, this success has raised concerns among the commercial radio sector that the BBC is using its substantial funding from the licence fee to crowd out for-profit rivals, especially in the fast-growing podcast market. The forthcoming launch of a dedicated Radio 1 Dance music station on BBC Sounds has also led to complaints about the corporation luring away youth audiences.

Ofcom has now asked these commercial radio groups to provide evidence to back up their assertions that BBC Sounds is damaging competition. This will allow the regulator to asses whether any impact on rivals outweighs the public benefit of the BBC investing in new ways to reach audiences.

Within the BBC there is some exasperation that it is tasked with finding ways to attract new audiences to its services then criticised when it succeeds in doing so. There are also broader questions about BBC Sounds’ leadership as it is the pet project of the director of radio, James Purnell, who found himself excluded from the BBC’s slimmed-down top management team under new the director general, Tim Davie.

A spokesperson said changes to BBC Sounds were regularly discussed with Ofcom but the app’s growth was necessary to compete with large tech companies. “As listening habits change and global players like Spotify and Apple look to dominate the market, we want BBC Sounds to be the best place for audiences to enjoy our outstanding content and a key way we champion and invest in the UK audio and music industry now and in the future,” the spokesperson said.