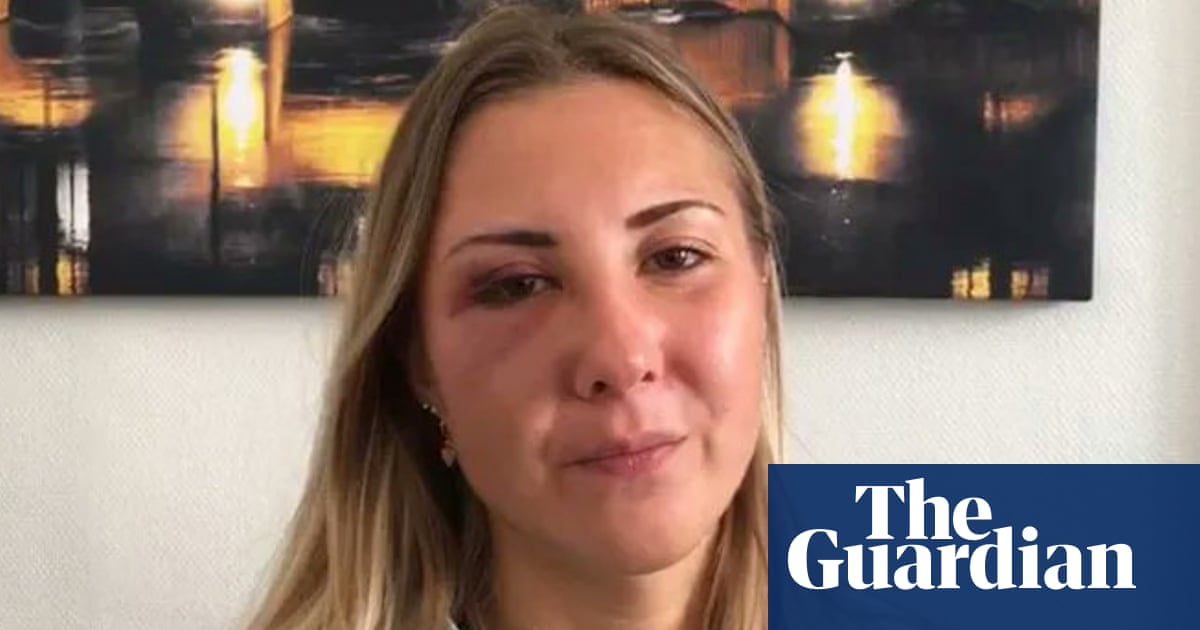 French police have opened an investigation after a young woman said she was attacked by three men and beaten in public for wearing a skirt.

The government denounced the “very serious” incident as unacceptable.

The student, 22, identified only as Elisabeth, said she was punched in the face in the eastern city of Strasbourg on Friday afternoon, in an attack “by three individuals who complained about me wearing a skirt”.

She was walking home when one of the three exclaimed “look at that whore in a skirt”, Elisabeth told France Bleu Alsace radio. Two of them then held her while the third hit her in the face, leaving her with a black eye, she told the radio station. The men then fled.

She said there were more than a dozen witnesses but no one intervened or pursued the attackers.

A picture of Elisabeth’s bruised face was posted on the Twitter account of France Bleu Alsace and went viral, provoking fury among social media users.

“The facts as stated are very serious,” said the government’s spokesman, Gabriel Attal. “In France we must be able to go out dressed in the street as we want. We cannot accept that today in France, a woman feels in danger, either harassed, threatened or beaten because of how she dresses.”

The junior interior minister in charge of equality issues, Marlène Schiappa, visited Strasbourg on Wednesday to discuss the safety of women in public.

“When we witness street harassment, sexist or sexual assault against women in a public space, we must react, and call the police or the gendarmerie,” she told the LCI television channel.

President Emmanuel Macron’s centrist government has in recent weeks begun using increasingly tough rhetoric on domestic security issues in what analysts see as a shift to the right.

Ministers have particularly lashed out at Islamist extremism, arguing such values have no place in French society.