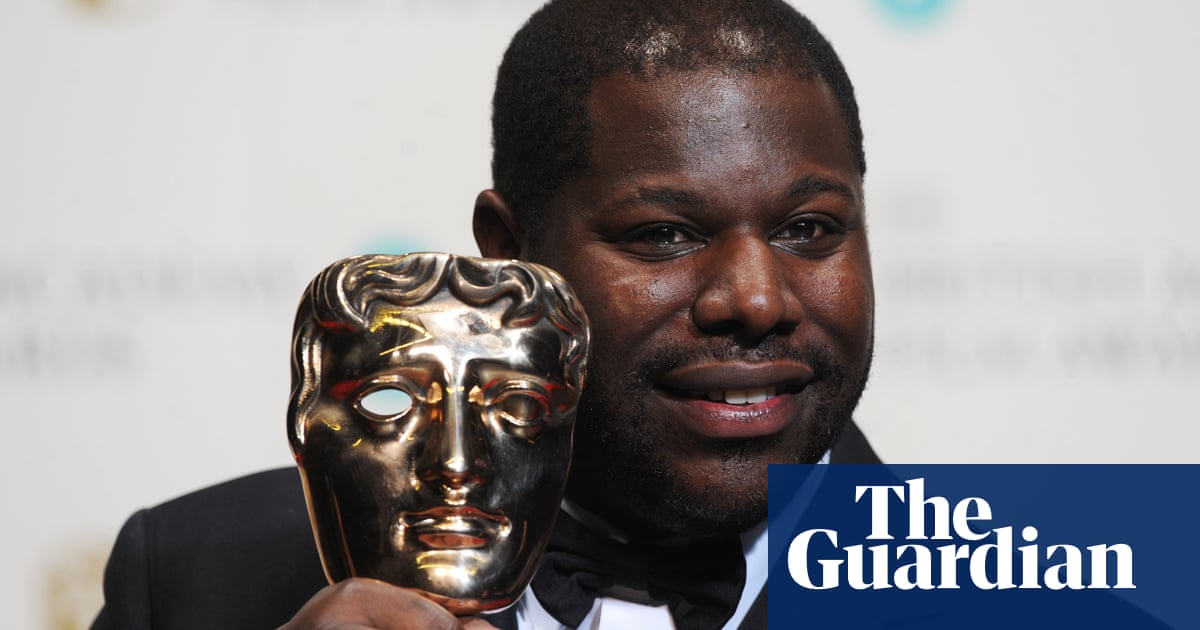 Bafta has announced a complete overhaul of its awards system, which includes adding 1,000 new members to its committee and limiting the amount that studios can spend campaigning for nominations, in a bid to recognise more diverse talent.

The wide-ranging changes – described as a “creative renewal” by Bafta’s new chair, Krish Majumdar – are the result of a seven-month review process, which was triggered by heavy criticism over the lack of diversity in its major awards earlier this year.

After the nominations in January – where there were no actors of colour represented and another all-male best director shortlist – the Oscar-winning director Steve McQueen told the Guardian that Bafta was at risk of becoming “irrelevant” if it didn’t change and recognise more diverse talent.

Majumdar and the head of Bafta’s film committee, Marc Samuelson, said that the review, which involved consultation with 400 industry figures, was “a sincere reaction” to that criticism.

In total there are 120 changes to Bafta’s awards processes, with a commitment to introduce 1,000 new members from underrepresented backgrounds over the next two years that will add to its 6,700 membership.

“We need to reflect society, not reflect the industry, I think that’s the key thing because the industry ain’t good enough at the moment,” said Majumdar, who became the first person of colour to chair Bafta in June. “What we’re trying to do is get our own house in order and clean up our own side of the street.”

A diversity survey will be mandatory for all members and is designed to help Bafta create a detailed breakdown of its membership. Bafta’s usual membership process – which involves an application that is considered by “sector committees” who judge whether an applicant has made “a significant contribution to the UK industry” – will continue as normal.

The voting system will also undergo several changes, including a list of 15 films that committee members must watch, to avoid a smaller selection of the most famous films dominating the list, and an extra round of voting designed to give members more time to view a wider range of films.

In an attempt to “level the playing field”, Bafta will limit how much can be spent on each film’s campaign. The exact spending cap has yet to be confirmed, but Samuelson said it was designed to “mitigate the effects of who has most money to spend” and encourage voters to focus on the performances they had seen. DVD screeners will be phased out by 2022, with all films becoming available on Bafta’s own online viewing site.

Studios must now choose whether to nominate actors for lead or supporting awards – they can no longer apply for both. Last year there was criticism that both Scarlett Johansson and Margot Robbie were both nominated twice, while no female actors of colour had been considered at all.

In an attempt to make the directing category more diverse it will now include a shortlist of six nominations, up from four, and half of the 20 nominees on the longlist must be women.

A 20-person steering group was formed to help guide the review, and was made up of industry figures, including Majumdar, the film-maker and actor Noel Clarke and the founder of the Equal Access Network, Nahrein Kemp. Bafta said the steering group would continue as the review’s recommendations were implemented.

Samuelson and Majumdar confirmed that the idea of “gender neutral” acting awards had been raised as an idea but was dismissed over fears it could actually reduce diversity. “How sure are you that you’re going to have a substantial number of women?” said Samuelson. “If you look at the sheer number of roles, if you look at the BFI research on the strength of male versus female roles, it’s insane.”

The outstanding British film category will now have 10 nominations rather than six, a response to the fact the review highlighted “the need for Bafta to do more to champion the vast pool of multicultural British talent in its awards ceremonies”.

The head of the entertainment industry union Bectu, Philippa Childs, said she welcomed the plans but urged caution. “We will see at the 2021 awards whether the measures announced in this review will be enough to make a meaningful difference,” she said.

Dr Clive Nwonka, LSE fellow in film studies and author of the book Black Boys: the Aesthetics of British Urban Cinema, said Bafta’s plan looked like a “very timely, heavily consulted and wide-ranging set of policy action”. He said industry-wide action was needed to make the British film landscape more equal, and encouraged Bafta to “use this moment and their influence to start a broader conversation that involves the entire industry”.