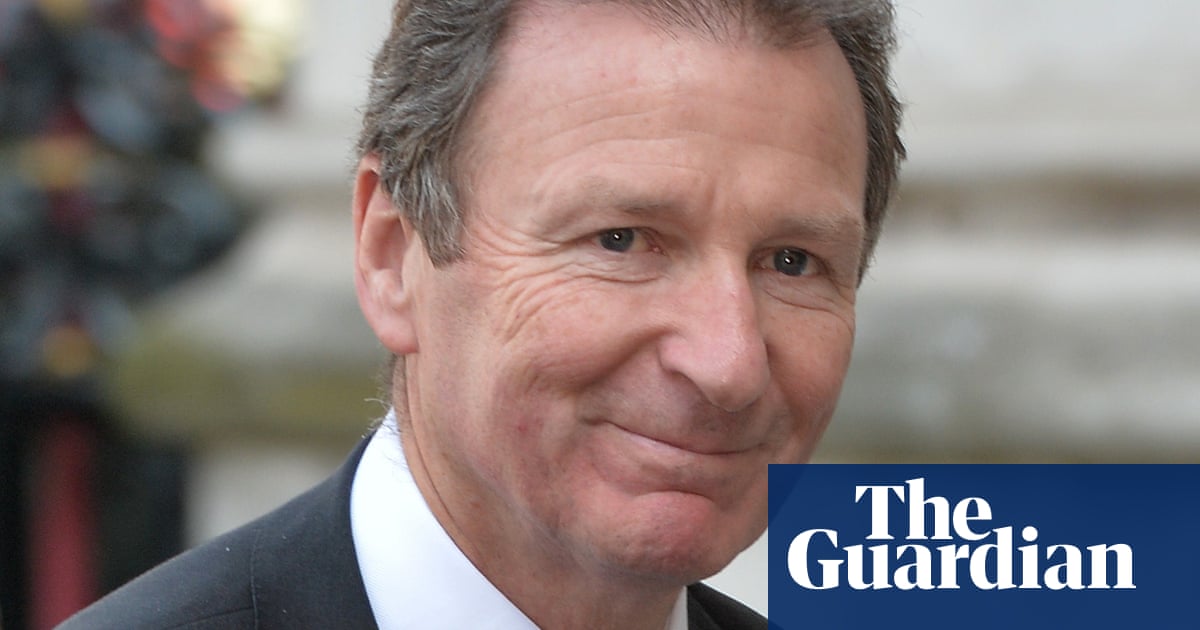 The combination of a no-deal Brexit and a second wave of Covid-19 represents such a serious threat to the UK that a trade deal with Brussels is needed to avoid a “calamitous outcome”, according to the former head of the civil service.

In a withering attack on the government’s handling of the pandemic over the past six months, Gus O’Donnell – who headed the civil service under three prime ministers – will say on Thursday that the UK faces a perfect storm and that a trade agreement with the EU is “absolutely imperative” to head off serious disruption.

Lord O’Donnell will use the annual Institute for Fiscal Studies lecture to accuse the government of a range of failures – including weaknesses of strategy and leadership and a tendency to over-promise and under-deliver.

Britain’s Covid-19 record has been poor in comparison to its peers whether measured by the number of excess deaths, levels of wellbeing or the hit to economic activity, O’Donnell will say. He will accuse the government of having an obsession with soundbites at the expense of substance and a confused communications strategy that has left the public frustrated and baffled.

O’Donnell will pose the question of why Britain, with its highly regarded health and intelligence institutions, has been so incapable of combatting the Covid-19 pandemic.

“In 2019, we were ranked second in the world for pandemic preparedness by the Global Health Security Index. A litany of new rules and a steady stream of leaks reflects a government struggling to emerge from firefighting mode,” he will say. “Without a clear strategy, strong leadership and the use of good evidence from a range of human sciences, there is a risk that our efforts to emerge from this pandemic will be protracted and extremely costly.”

Speaking just two days after Boris Johnson announced new restrictions for people living in England, O’Donnell will say government strategy is failing repeatedly because the Scientific Advisory Group for Emergencies (Sage) has been dominated by medical scientists whom the government instinctively defers to.

“However, the key to controlling the virus is changing people’s behaviours. The government’s incorporation of expertise from behavioural and other human sciences has been woeful. The weak ‘stay alert’ campaign is an example of this. When the government says it ‘follows the science’, this really means that it follows the medical sciences, which has given it a one-sided perspective and led to some questionable policy decisions.”

The criticisms levelled by O’Donnell – who served Tony Blair, Gordon Brown and David Cameron as cabinet secretary – will provide fresh ammunition for the Labour leader, Sir Keir Starmer, who has repeatedly accused Johnson of incompetence in recent weeks.

O’Donnell will say that it is hard to see the abolition of Public Health England in the middle of the pandemic as anything other than a political attempt to deflect blame.

“Such moves can seriously deplete morale within institutions that are key to the pandemic response. More generally, the UK has one of the strongest scientific communities in the world and yet it is as though our institutions have simply not been built for handling this crisis.

“We need to look seriously at how to reform our institutions so that we are much more capable of responding to challenges like Covid. The government should be setting up a national Covid council modelled on the National Security Council, which would allow senior ministers and officials to consider (rather than just defer to) the opinions received from Sage.”