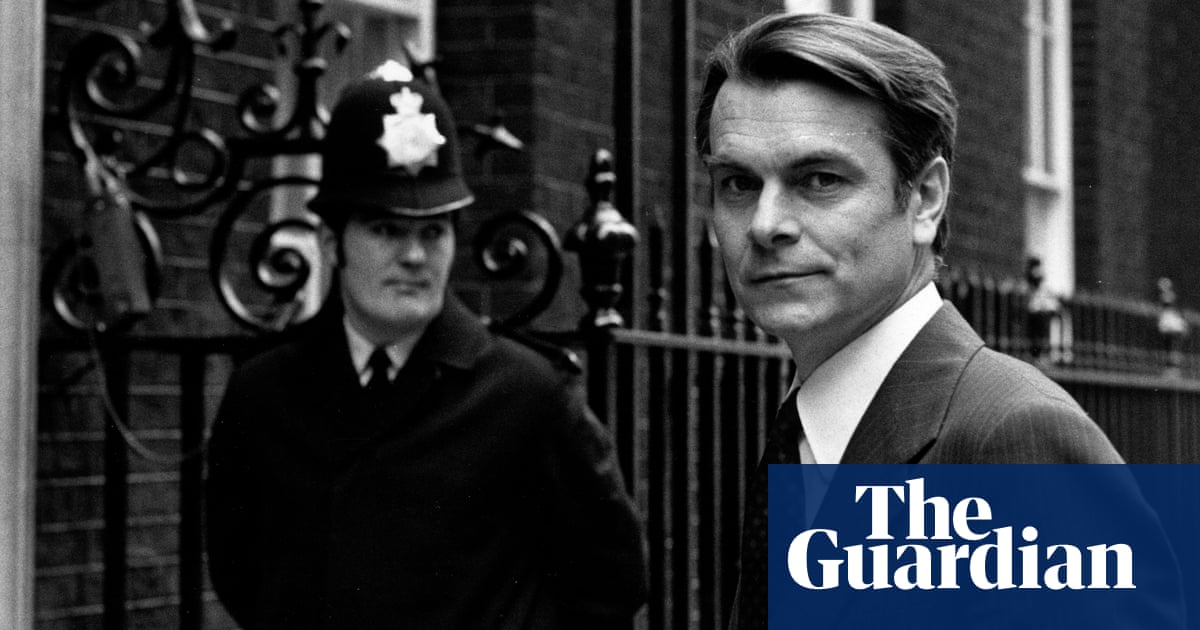 Not enough was done to stop contaminated blood being imported from the US to treat British haemophiliacs in the 1970s and 80s, the former UK health minister David Owen has said.

Giving evidence to the infected blood inquiry, the one-time Labour MP said he had supported making Britain self-sufficient in blood products and had been determined to “stop blood coming in from America”.

The infected blood inquiry, set up in 2017, is examining how 30,000 people became severely ill after being given contaminated blood products, imported from the US, in the 1970s and 80s; about 3,000 haemophiliacs have since died. It is being held live in Fleetbank House, central London, where participants wear masks when not talking. It is also being streamed online.

Lord Owen was a minister at what was then the Department of Health and Social Security (DHSS) from 1974-76 or, as he said it was known, the “department of stealth and total obscurity”. The use of factor 8 – derived from blood – to prevent haemophiliacs bleeding was still a relatively new treatment at the time.

Owen, who strongly favoured a policy of “self-sufficiency” in sourcing blood products for haemophiliacs from voluntary donations made through blood transfusion services in Britain, initiated a £500,000 programme to boost domestic production.

The dangers caused by taking donations from paid donors, as happened in the US, were well known even then, Owen told the inquiry. Donors paid money were less likely to answer questions truthfully about whether they had previously had jaundice, other illnesses or were drug addicts, he said.

“We should have realised how dangerous it was to rely on blood coming in from abroad from people who were giving blood for money,” Owen said. The problem was that “we were not getting enough from our own transfusion service”.

Owen told the inquiry: “I didn’t sit on [all the medical committees at the DHSS] but I didn’t envy [the doctors on] them. It’s possible that the wrong decisions were taken … It would have been an abuse of my power to interfere with the [clinical] decision making. What I felt was that you had to stop this blood coming in from America.”

Owen said he was surprised in 1982 to see his successor at the department announce that they would be introducing a policy of self-sufficiency. “So what was happening in all those six years after I left the department in 1976? ” he told the inquiry.

The inquiry was read a letter to the department by Dr Rosemary Biggs, of the Oxford Haemophiliac Service, written in 1967, who warned that commercial products would soon be available from the US and that “we may be obliged to buy it at a very high cost to our patients”. It was not clear whether that was a reference to risk or financial cost.

Earlier, opening the new session of hearings, its chair, Sir Brian Langstaff, said: “Those of you who have come in person … in such numbers, despite the perils of the pandemic, itself tells a story. It emphasises how important the issues are to you. It shows the value of these hearings.”