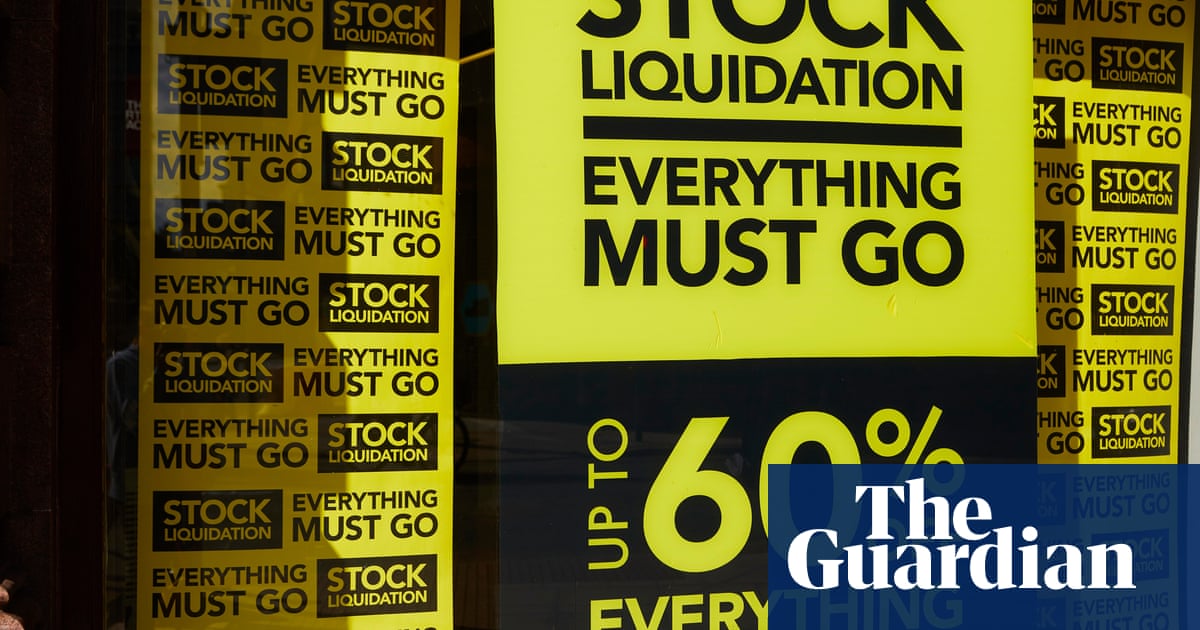 It is March 2021. In the UK, the clocks are about to go forward and the government is about to ease restrictions imposed six months earlier in response to a rise in Covid-19 cases. A long, hard winter is over.

But at what cost? That was the question exercising politicians, business leaders and economists after the prime minister announced curbs on opening hours for pubs and restaurants, and back-tracked on the government’s previous advice that people should stop working from home. Economists at Bank of America think Britain is on course to contract in both the final three months of this year and the first three months of next.

The clampdown could not have come at a worse time for the chancellor. Rishi Sunak has admitted that unemployment will rise over the coming months but hoped that temporary cuts in VAT and stamp duty together with his eat out to help out scheme would limit the rise in joblessness.

Now the chancellor is coming under pressure to extend the furlough scheme, which has prevented the unemployment rate from rocketing by paying workers to stay at home.

Gordon Brown, who was in charge the last time Britain faced an economic crisis, used his first keynote speech to a Labour conference in a decade to call on Sunak to come up with a new economic recovery plan within days.

The Federation of Small Businesses supported Brown’s call for urgent action. “Many businesses – particularly those at the heart of our night-time economy and events industries – are now seriously fearing for their futures,” said its national chairman, Mike Cherry.

It is anyone’s guess how high unemployment will go over the coming months. The current jobless rate of 4.1% would normally be indicative of an economy firing on all cylinders rather than one struggling with a global pandemic but that is almost entirely due to the furlough.

As the wage subsidy scheme unwinds, the Bank of England expects unemployment to rise substantially, reaching 7.5% by the end of the year.

That, though, was before the new restrictions were announced. By winter’s end it could now be a lot higher than that.