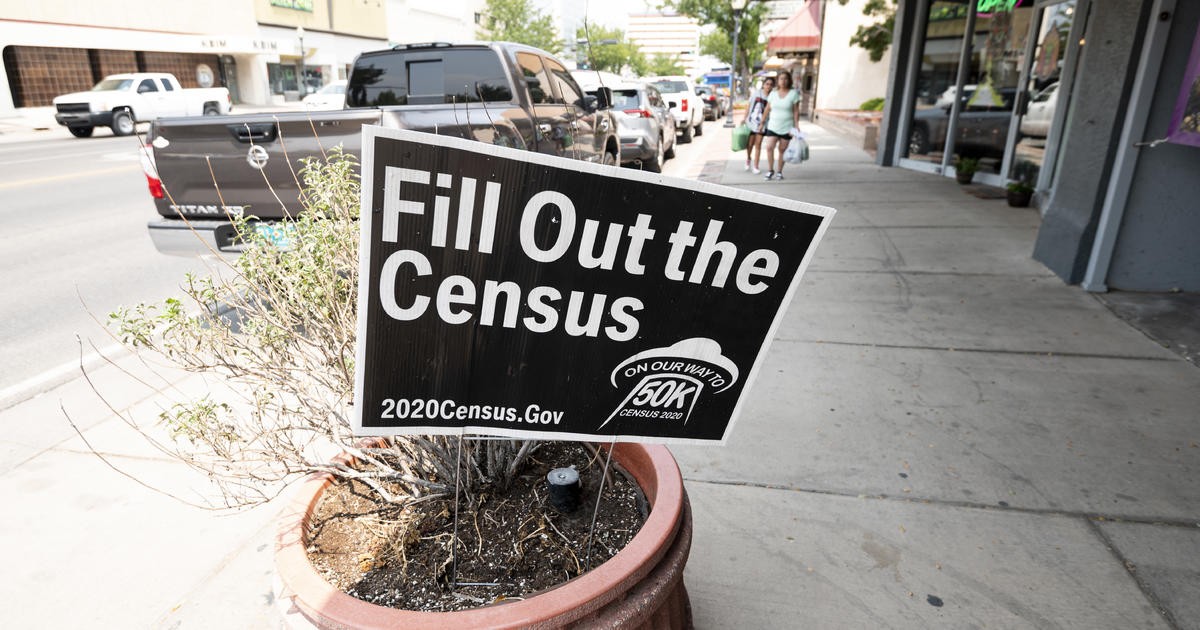 Washington — The Department of Commerce’s internal watchdog found that a recent decision to condense the 2020 census schedule was not made by officials within the bureau and warned the shortened schedule for the decennial population count increases the risks to obtaining a complete and accurate count.

The coronavirus pandemic led the Census Bureau to temporarily suspend certain operations for the 2020 census in March, but in mid-April, the Commerce Department and the Census Bureau said they would be seeking approval from Congress to extend the window for field data collection and self-response to the end of October. If Congress provided the relief, it would allow an additional 120 calendar days for apportionment counts to be delivered to the president, extending the deadline from December 31 to April 30, 2021.

One senior official with the Census Bureau told the inspector general’s office the agency “got feedback that both sides of both houses of [C]ongress were supportive” of the proposal, and the report said bureau officials believed “a statutory extension to the apportionment date would be forthcoming because there was no resistance to the extension.”

But over the summer months, the Commerce Department’s inspector general said the landscape changed, calling into question support for the extensions. The Census Bureau began fielding questions about accelerating field operations and movement in Congress to pass legislation extending the December 31 deadline stalled. The Office of Management and Budget also said it would be requesting additional money for the Census Bureau to “maintain timely delivery,” and President Trump issued his memorandum excluding undocumented immigrants from the count used to apportion congressional seats.

Mr. Trump’s order, however, is being challenged in federal courts.

In early August, after briefing Commerce Secretary Wilbur Ross on options for meeting the initial apportionment deadline of December 31, the bureau announced it would be speeding up the schedule for the 2020 census.

In its review, the inspector general found that the shortened schedule “increases the risks to the accuracy of the 2020 Census,” which determines how much communities receive in federal funding and the number of congressional seats each state receives.

The Census Bureau sets a target to reach 99% of households, and a senior official with the bureau told the inspector general it “no longer [has] the runway” of time to correct errors through re-enumeration, which was needed in the 2000 and 2010 Censuses.

Top bureau officials also said they don’t know what will happen if they don’t hit the 99% target by September 30, which would allow for delivery of apportionment counts by year’s end.