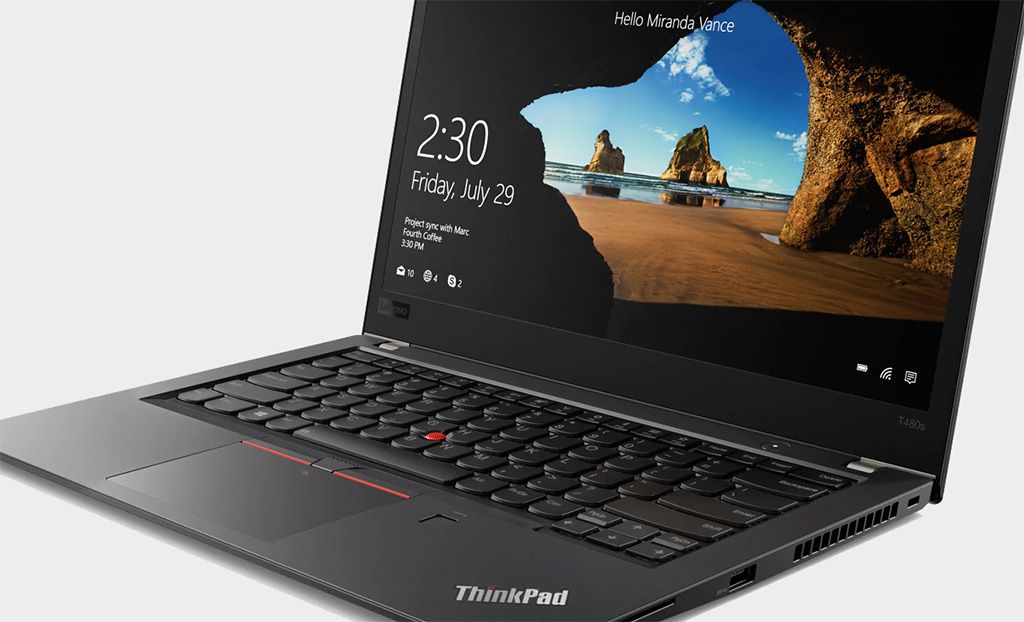 Sometimes it feels like Microsoft’s efforts to continually update Windows 10 amounts to a comedy of errors, except those affected are not laughing. That’s certainly true if you own a Lenovo ThinkPad laptop and are suddenly running into blue screen of death (BSOD) errors.

Rest assured, it’s not anything you did wrong. The culprit is a recent cumulative update to Windows 10, and it apparently affects every ThinkPad model from 2019 onward.

As Lenovo outlines in a support document (via BetaNews), affected users are apt to run into a BSOD in several situations, including when booting their laptop, when starting Lenovo Vantage (a companion app), and when running a scan with Windows Defender, Windows 10’s built-in antivirus software.

It’s not just blue screen errors, either. The update is preventing users from logging in using Windows Hello, and is kicking out errors related to both the Intel Management Engine and IR camera.

According to Microsoft, ThinkPad models built within the last year that have the Enhanced Windows Biometric Security option in the BIOS enabled will trigger the problematic behavior. In such cases, the blue screen error that is most likely to be displayed is SYSTEM_THREAD_EXCEPTION_NOT_HANDLED, for whatever that is worth.

A temporary workaround is to disable the Enhanced Windows Biometric Security option in the BIOS. Upon entering the BIOS, this can be found under the Security > Virtualization menu.