The first official images of the 2021 BMW M3 and M4 have leaked online, shortly before the duo are officially unveiled.

These photos were first shared on Instagram by carswithoutlimits and since shared on BMW Blog, show the M3 painted in a striking shade of green while the two-door M4 Coupe is painted yellow.

Read Also: Here’s More Of That 2021 BMW M4 With The Wacky Center Pipes That Might Be The GTS

As we already knew, both the 2021 M3 and M4 feature the car manufacturer’s controversial new kidney grilles with horizontal slats. The duo also feature aggressive hoods with striking air vents. Both also have sharp headlights and aggressive rear fascias with quad tailpipes and bold diffusers. The taillights differ between the M3 and the M4. 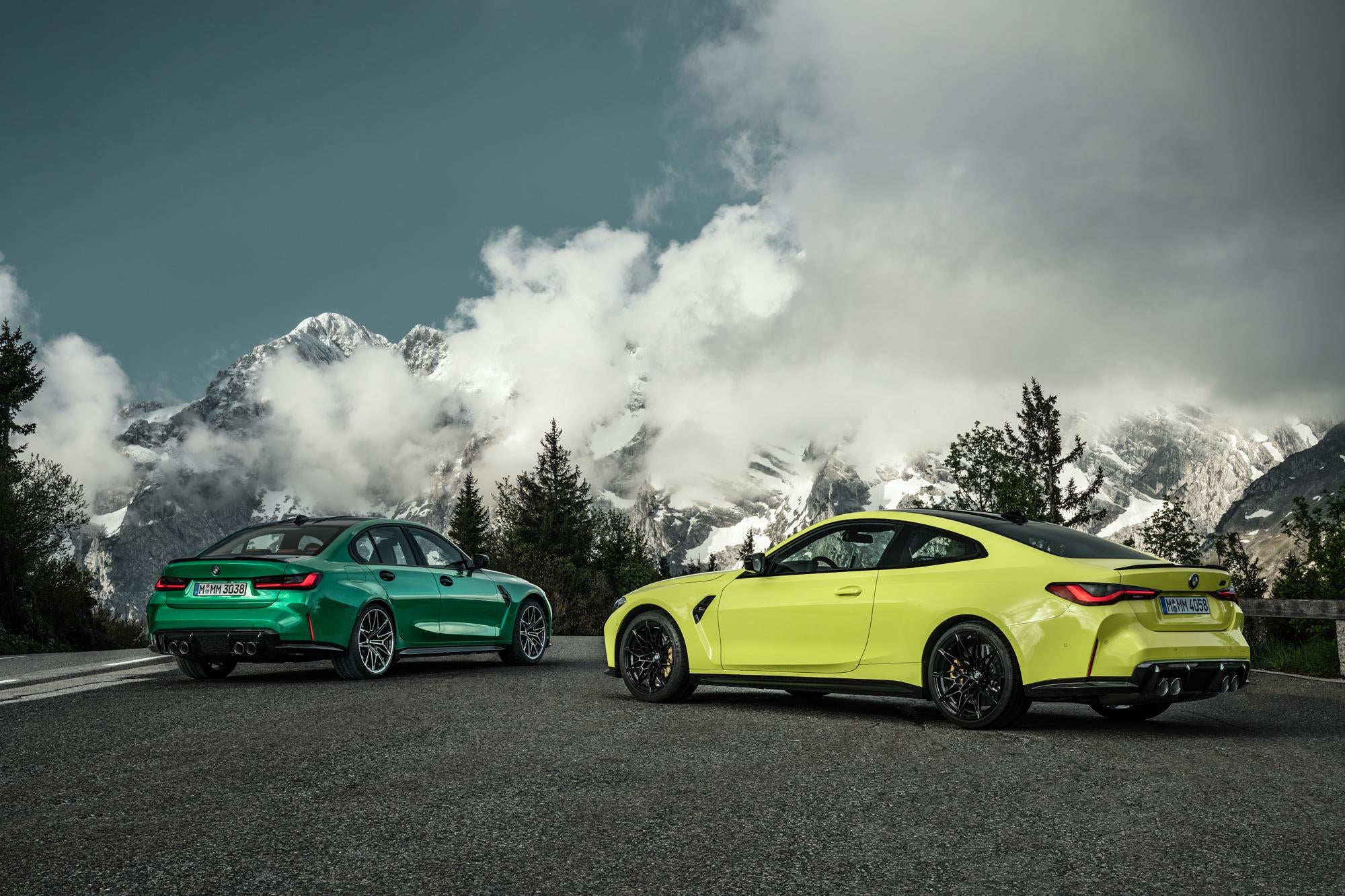 While the looks are bound to stir controversy among BMW enthusiasts and the wider car community, few will argue with the new powertrain that drives both models.

Taking the form of a twin-turbocharged 3.0-liter six-cylinder, this engine is sourced from the X3 M and X4 M and will produce 473 hp and 442 lb-ft (598 Nm) of torque in standard form. Those after a little extra power will be able to purchase the new M3 and M4 in Competition spec with 503 hp and the same 442 lb-ft of torque.

Most variants of the new BMW M3 and M4 will come with an eight-speed automatic transmission driving all-four wheels. However, rear-wheel drive variants will be available, as will a six-speed manual transmission.

Be sure to stay tuned to CarScoops over the coming day as BMW prepares to officially unveil the 2021 BMW M3 and M4. 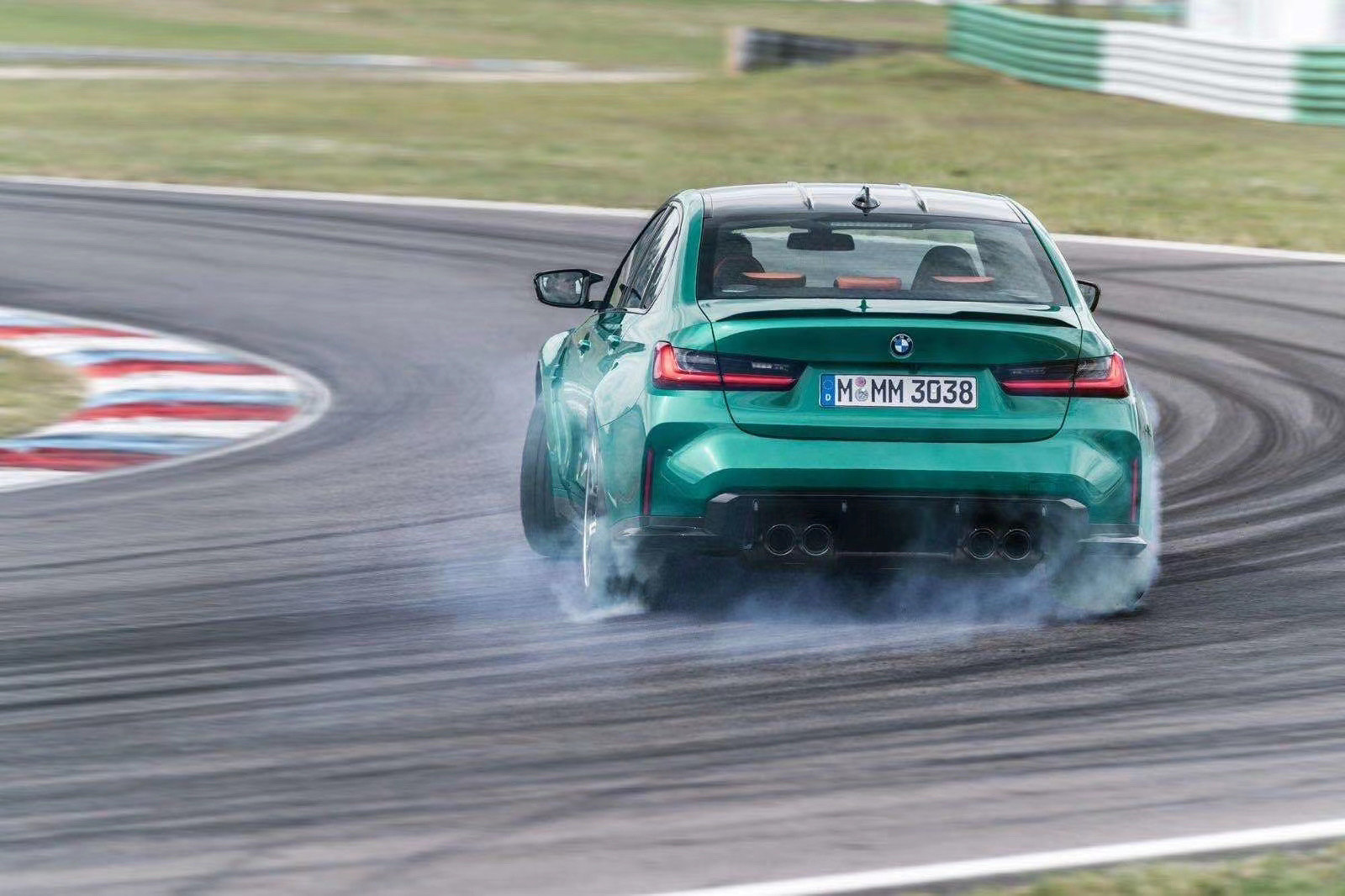