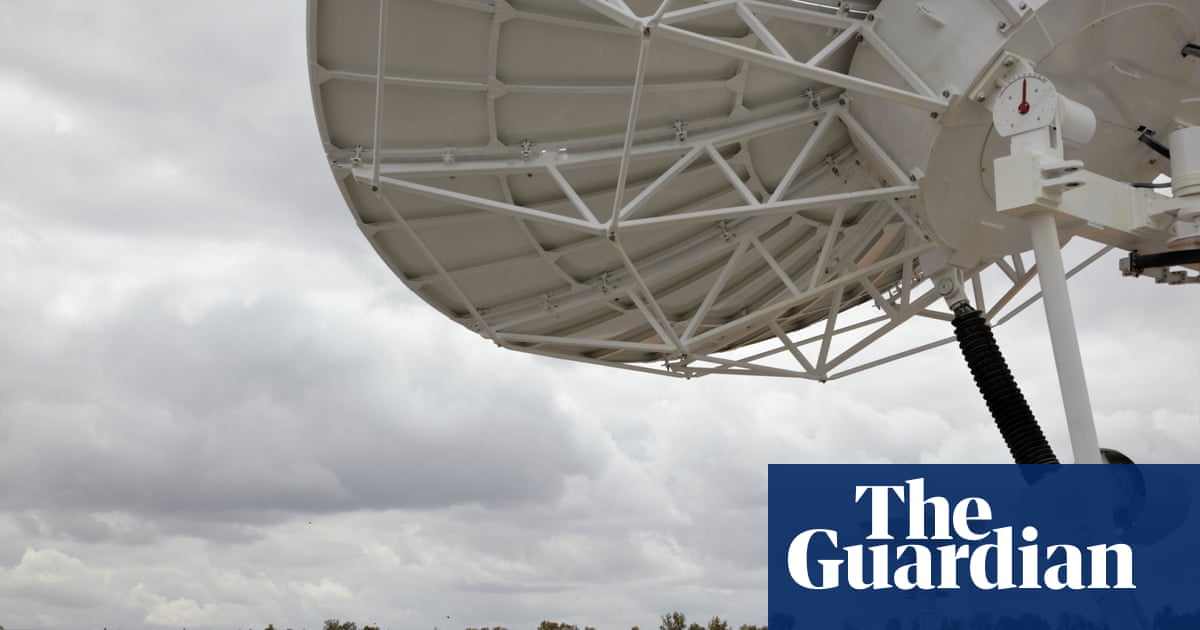 China will lose access to a strategic space tracking station in Western Australia when its contract expires, the facility’s owners said, a decision that cuts into Beijing’s expanding space exploration and navigational capabilities in the Pacific region.

The Swedish Space Corporation (SSC) has had a contract allowing Beijing access to the satellite antenna at the ground station since at least 2011. It is located next to an SSC satellite station primarily used by the United States and its agencies, including Nasa.

The Swedish state-owned company told Reuters it would not enter into any new contracts at the Australian site to support Chinese customers after its current contract expires. However, it did not disclose when the lease runs out.

“Given the complexity of the Chinese market, brought about by the overall geopolitical situation, SSC has decided to focus mainly on other markets for the coming years,” the SSC said in an emailed response to questions.

The site is owned by SSC subsidiary, SSC Space Australia.

The Australian government did not immediately respond to questions on Monday.

The Chinese foreign ministry did not immediately respond to a request for comment.

The expansion of China’s space capabilities, which includes the growing sophistication of its Beidou navigation network, is one of the new frontiers of tension between the US and China, who are clashing on everything from technology and trade to Chinese activities in the disputed South China Sea.

Australia has a strong alliance with the United States, which includes working together on space research and programs, while Canberra’s diplomatic and trade ties with Beijing have also been fracturing.

China last used the Yatharagga Satellite Station, located about 350 km (250 miles) north of the Australian city of Perth, in June 2013 to support the three-person Shenzhou 10 mission which completed a series of space docking tests, SSC said.

The SSC said the current contract supports Chinese scientific space missions within its program for manned-space flights for telemetry, tracking and command services.

Ground stations are a vital part of space programs given they create a telecommunications link with spacecraft. While stations have different capabilities, they can be equipped to co-ordinate satellites for civil-military Global Navigation Satellite Systems (GNSS) such as Beidou, Russia’s GLONASS, the European Union’s Galileo system and US-owned GPS.

China’s space program has been increasing its access to overseas ground stations in recent years in line with the expansion of its space exploration and navigational programs.

“Generally speaking anywhere you put a GNSS monitoring ground station will improve the accuracy of positioning for that region,” said Joon Wayn Cheong, a senior research associate at the University of New South Wales’ School of Electrical Engineering.

Christopher Newman, professor of Space Law and Policy at Northumbria University in Newcastle, England, said China wants to remove its dependence on GPS as part of broader plans to expand its global influence.

“GPS could be made unavailable to them in a military conflict. An independent secure system is crucial for the capabilities of the People’s Liberation Army in respect to targeting, weapons, navigation,” Newman told Reuters.

Beijing last year re-established diplomatic ties with the small Pacific island nation of Kiribati, where it has a mothballed ground station in the central Pacific Ocean