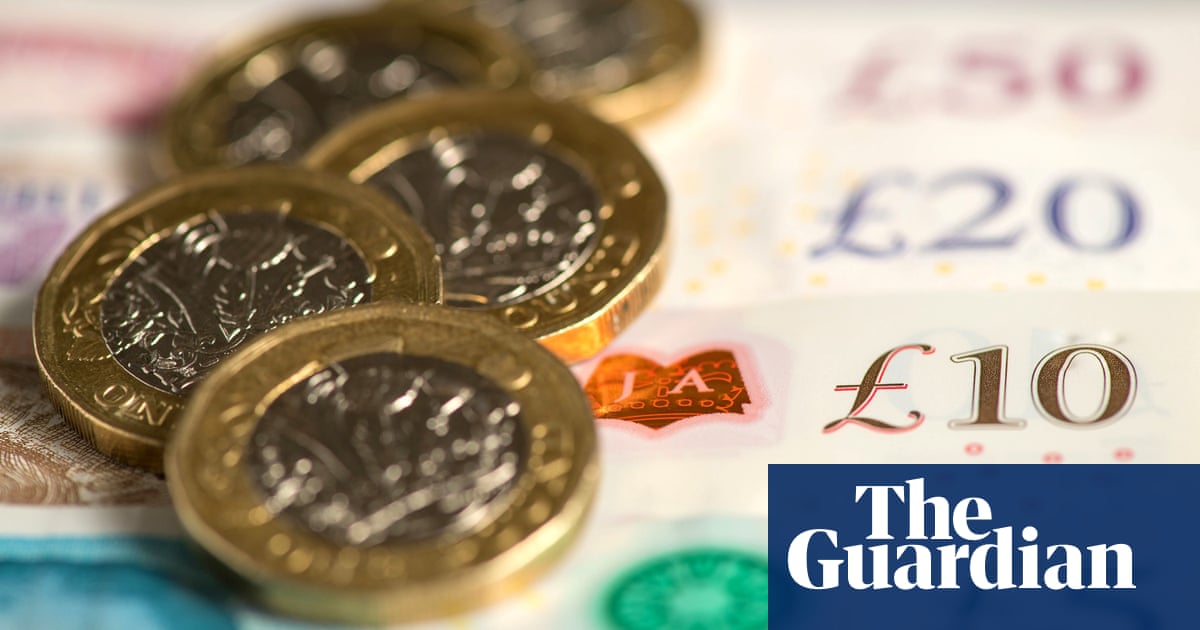 The Treasury has told a new bank customer complaints body to prepare for an influx of grievances over government-backed Covid loans.

The Business Banking Resolution Service (BBRS) – set to launch in mid-November – was preparing to tackle cases dating back to 2001.

But its chair, Lewis Shand Smith, said the unprecedented surge in business lending during the pandemic – starting with the state-guaranteed coronavirus business interruption loan scheme (CBILS) – had forced it to shift focus.

“We’ve been certainly encouraged by the Treasury to be to be ready to deal with complaints that arise out of Covid loans,” Shand Smith said. “For example, it could be because somebody hasn’t been given a loan and they think they should have, or that the conditions changed, the regulations changed … and they wanted to change the loan into a different one.”

The BBRS will give independent decisions on disputes between small and medium-sized enterprises (SMEs) and their lenders. It was the industry’s response to the 2018 Walker review into how the sector should deal with SME complaints around consumer lending, which is unregulated in the UK.

Its services will be open to businesses with an annual turnover of between £6.5m and £10m whose claims cannot be handled by the Financial Ombudsman Service, which will be the first port of call for SMEs who applied to the smaller bounce-back loans scheme.

It means the BBRS will be poised to handle disputes arising from the approximately £14bn worth of CBILS loans that have so far been granted to 60,000 businesses across the UK. Banks have received more than 123,000 applications for CBILS loans, which are worth up to £5m and come with an 80% government guarantee.

The smaller bounce-back loans, worth up to £50,000, are not covered by the BBRS.

Eligible businesses can also raise concerns with the BBRS over the terms of standard commercial loans issued outside of the government loan programme.

Each claimant will be assigned a “consumer champion” by the BBRS to help them assemble their case and prove they are eligible for the resolution programme. Efforts will be made to settle the case informally, but will otherwise go through mediation, and if necessary, formal adjudication.

Seven of the UK’s largest banks have signed up to the BBRS and must pay up to £600,000 if a case is ruled in the customers’ favour.

However, borrowers who took out Covid loans with one of the other 90-plus accredited CBILS lenders will not have access to the BBRS. Shand Smith said his team was hoping to bring new lenders into the scheme.

“Because it is a voluntary scheme we can’t force them to sign up. But I think – I suspect – if things go wrong with them, we’ll find exactly the same [thing] as what happened after 2008, there will be a huge level of political pressure because the businesses will go to their MPs.”