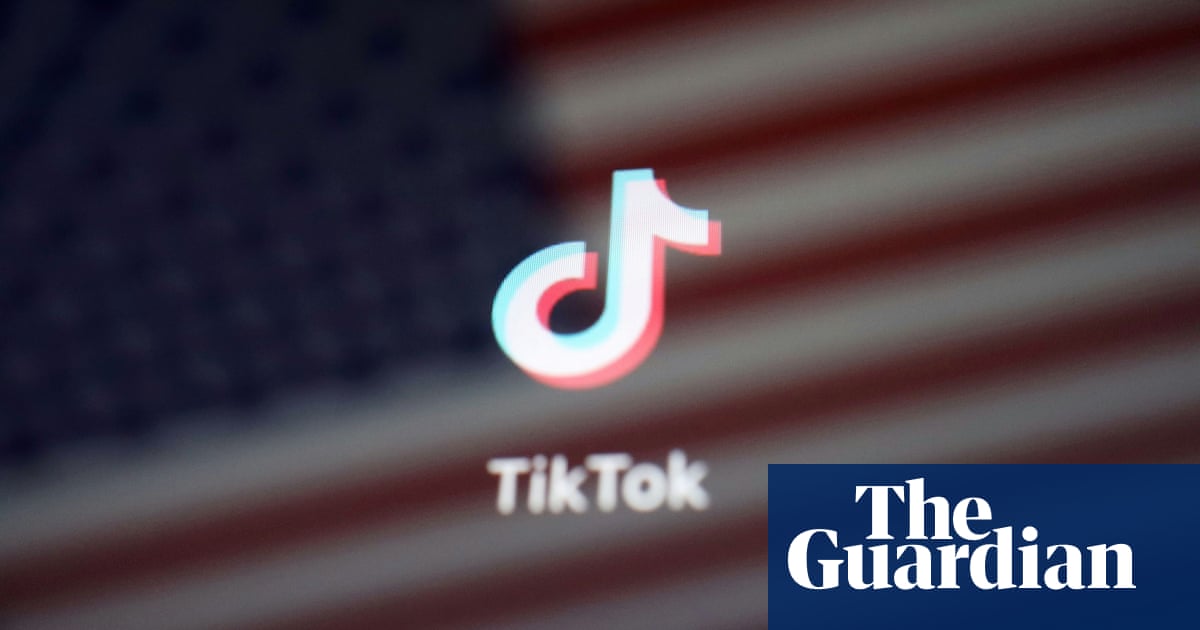 A new company set up to allow TikTok to continue operating in the United States plans to float on the stock market in an effort to increase transparency and show the Trump administration that it will adhere to regulatory oversight.

TikTok Global plans to hold a public listing, its Chinese parent company ByteDance said Monday, after announcing a deal over the weekend that would avert a shutdown of the popular app in the US.

The agreement, which has been approved by Donald Trump, will see the US software company Oracle become the data partner for the video-sharing platform while Walmart becomes a commercial partner, creating a new US company called TikTok Global.

As a public company, TikTok Global would have to publish quarterly reports and would face greater public scrutiny at shareholder meetings. It would be subject to more regulation, as well as the regulation of the market.

Trump says he approves TikTok Oracle deal which may include Walmart

On Monday, ByteDance said in a statement on social media that it will own 80% of TikTok Global with the remainder being floated on the stock market in what is known as an initial public offering, or IPO.

The company added that the board of directors of TikTok Global will include ByteDance founder, Zhang Yiming, along with its current directors and the chief executive of Walmart, Doug McMillon.

“TikTok Global will also launch a listing plan to further enhance its corporate governance structure and transparency,” the statement said. It did not say how much it intended to raise or which stock market it plans to list itself on.

Bloomberg News reported that Bytedance was seeking a valuation of $60bn for TikTok, citing a person familiar with the matter.

TikTok – which became a global phenomenon with its brand of short, addictive phone videos – has come under fire in recent months as tensions escalate between China and the west.

Your data is not destined for China, assures TikTok’s UK boss

Trump has claimed TikTok is collecting user data for Beijing – although he has yet to produce any evidence – and in early August gave ByteDance until 20 September to hand over TikTok’s US operations to an American company.

ByteDance, under pressure in China not to give in to US demands, set out to clarify “rumours” on Monday after details of the deal were announced. It said the current plan “does not involve the transfer of any algorithms and technologies”.

While Oracle has the authority to check the source code of TikTok in the US, ByteDance said displaying the source code is a way for multinationals to allay local data security concerns.

ByteDance added that a “so-called tax payment of $5bn to the US Treasury” was a forecast of corporate income tax and other operating taxes TikTok would need to pay for business development.