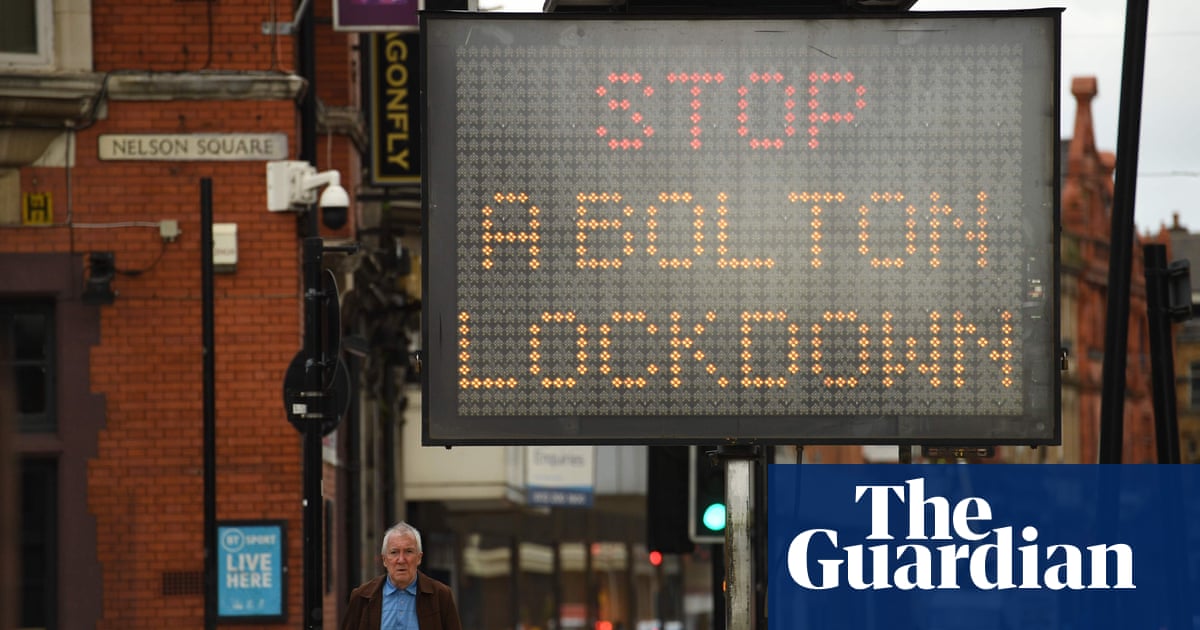 As the number of Covid-19 cases continue to rise in the UK, we examine the measures ministers are considering to curb the transmission rate of the virus.

These are short, sharp, periods of tightened and targeted restrictions nationwide to slow transmission in the community. Schools and workplaces would remain open, but the hospitality sector – bars and restaurants – could be closed for a short period. A temporary two-week national “circuit break” would lead to a controlled drop in transmission without the need for a full lockdown. The advantage is hospitals are less likely to be overwhelmed, and contact tracing likely to be more effective. When virus levels are lower, outbreaks are easier to spot and target. Once the circuit break is over, however, cases would begin to rise again. It could take several to get through winter. Also, the government is facing resistance from some senior Conservative MPs concerned that ministers are using increasingly stringent measures with little or no parliamentary scrutiny.

This would be the “last line of defence”, which Boris Johnson is said to be desperate to avoid. Another nationwide lockdown would inflict further economic damage. But the health secretary, Matt Hancock, refused to rule it out on Sunday if the public continues to flout social distancing rules. Hancock warned the UK was at “tipping point”, with hospital admissions doubling “every eight days”. One expert, Prof Carl Heneghan, the director of Oxford University’s Centre for Evidence-Based Medicine, has claimed it is too early for very harsh measures, saying the tighter restrictions may be needed later on. “If you’re looking at a break and when we need it, we need it in the mid-winter when we might run into problems,” he said. One government adviser, ProfRobert Dingwall, has said there is a sense that the government may be “perhaps jumping the gun” with such tough measures so soon.

Pubs and restaurants curfews or closures

The combination of close contact with others in an indoor venue is known to increase the risk of Covid-19 spreading. Add to that the influence of alcohol on the observance of physical distancing measures, and the risk is even higher. From Tuesday, about 13.5 million people across the UK, including parts of the north-east and north-west, see 10pm curfews for bars and restaurants, with some of the latter only allowed to offer a take-away service. The mayor of London, Sadiq Khan, believes the capital could be just “two or three” days behind the coronavirus hotspots in the north of England, and is pressing for such measures in London. Some experts believe only the complete shutting of pubs, bars and restaurants will be effective. And, clearly, people can transmit the virus before 10pm. But the government is striving to balance risk against the economic impact. Tim Martin, the boss of Wetherspoons, has warned pubs and hospitality businesses could be wiped out by further restrictions. Nick Mackenzie, the chief executive of Green King, has said a 10pm curfew would cause “further damage and hit city centre pubs most, especially in London”.

From 28 September people in England will have a legal duty to self-isolate for 14 days if they test positive for coronavirus or they are instructed to do so by NHS test and trace, with fines of up to £10,000 if flouted. Those on benefits are eligible for a one-off support payment of £500 if they face loss of earnings for having to self-isolate. Under the new rules, contact tracers will be expected to make regular contact with those self-isolating. But the effectiveness of the test-and-trace system has been regularly challenged. On Sunday, Keir Starmer said it was in a state of “near collapse”. The Labour said: “Because the government’s now effectively lost control of testing, it doesn’t necessarily know where the virus is.”