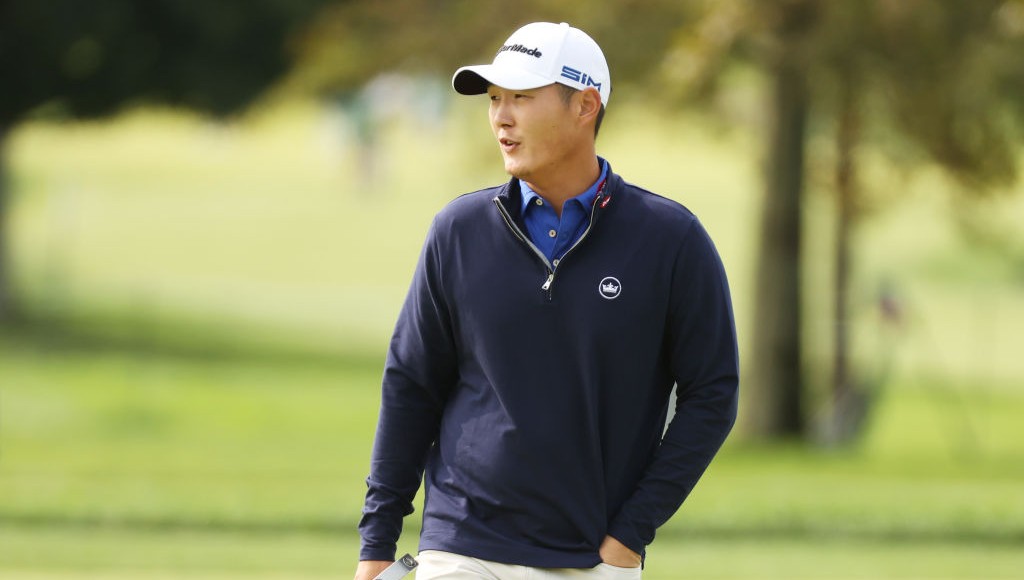 The U.S. Open is considered golf’s ultimate test. The USGA’s goal with the national championship is to test golfer’s physical abilities and, maybe more than anything, their mental strength.

The 2020 U.S. Open is taking place at Winged Foot, considered one of the most difficult golf courses in America, and with massive, undulating greens, narrow fairways and 4-6 inch deep rough, the last three days of golf have put the world’s best through the ringer. Some have separated themselves at the top, like Matthew Wolff, Bryson DeChambeau, Louis Oosthuizen, Hideki Matsuyama, Xander Schauffele, and Harris English — the only six golfers not over par through 54 holes.

Others, however, have succumbed to Winged Foot’s will, as the likes of Tiger Woods, Phil Mickelson and plenty of other big names failed to make the weekend. Danny Lee was able to make the cut, but on Saturday he ejected in spectacular fashion on the final hole, six-putting from four feet away for par to card a quintuple bogey 9 on the last.

Lee would slam his putter into his golf bag in frustration as he walked off the green, choosing to withdraw shortly after signing his card for a 78 on Saturday, citing a wrist injury.

Anytime something like this happens and there’s a swift withdrawal for injury it is met with some skepticism, as Lee was clearly done with playing golf at Winged Foot around the time that second putt cruised past the hole, and he began quite literally slapping the ball around towards the cup. Whether the wrist injury was something that was lingering or a convenient excuse not to return to the course on Sunday after that display on 18, Lee’s tournament ended on a truly unbelievable note that shows exactly what the U.S. Open and Winged Foot can do to a golfer, even one of the world’s best.