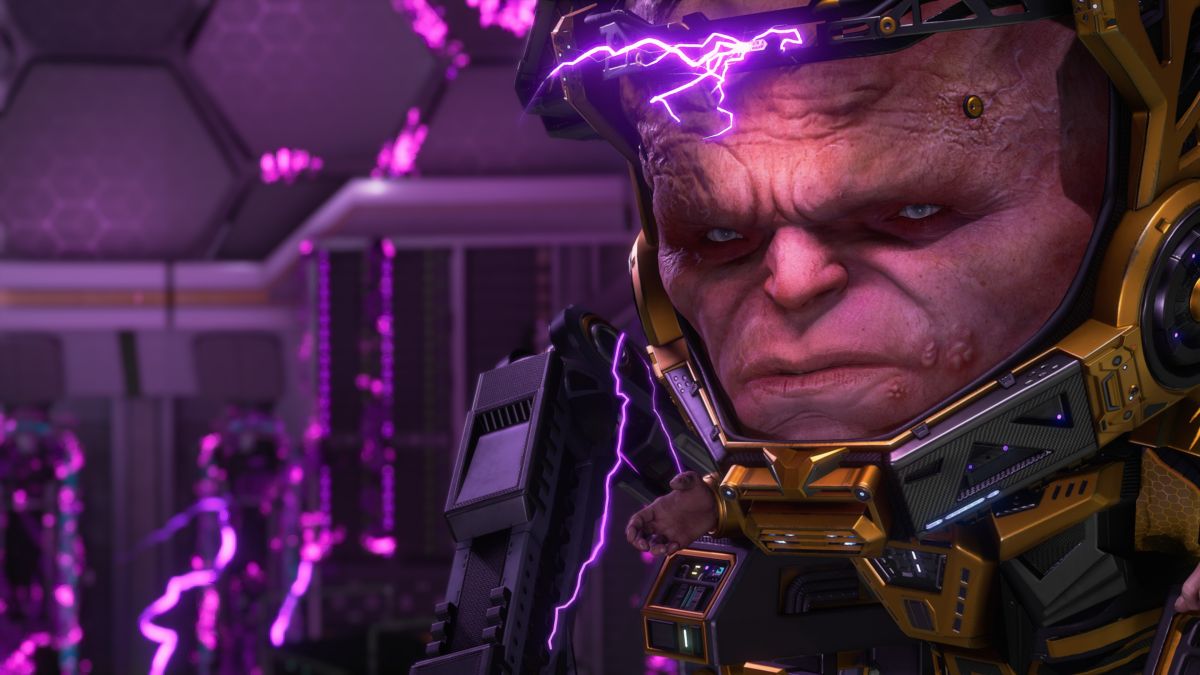 The first big patch for Marvel’s Avengers is out now, a whirlwind tour of issues both big and small in Crystal Dynamics’ Square Enix published superhero action battle game-as-a-service thing. The V1.3.0 patch is out now on every platform, fixing “over 1000 issues you’ve helped surface these past two weeks” per the developer. Crystal Dynamics says this patch was focused on bugs, but other near-term patches will have more quality-of-life fixes and game tuning.

Most notable for PC players, some people are seeing boosted stability and fewer crashes, as well as better CPU and memory usage, with the new patch. Crystal Dynamics has also added an option to completely disable motion blur, which is the cilantro/coriander of gaming, in that lots of people don’t care about it and the rest of us would rather die than deal with it. Oh, and you can now back up your save.

Other than those, there are a host of cross-platform improvements, mostly focusing on crashes, unintentional skill interactions, and visual bugs. There are however some major fixes like heroes freezing in place, getting stuck, losing access to abilities, and the like.

Avengers did not win reviewer Robert Zak’s heart, scoring a 69/100. (That’s a “there’s something here to like, but it can only be recommended with major caveats” per our scoring system. Which, again, makes me think of cilantro.) The singleplayer elements of the game are good, but ultimately “a well-told campaign and story do their best to mask a rather scrawny service game beneath.” You can read the full Marvel’s Avengers review right on the website.

If you’d prefer to read the full notes for the latest Marvel’s Avengers patch, go to the Square Enix website. You can check out the known bugs still in the game, like how you just… can’t accept daily faction missions sometimes. For more Marvel’s Avengers coverage, well, we have a page for that too.