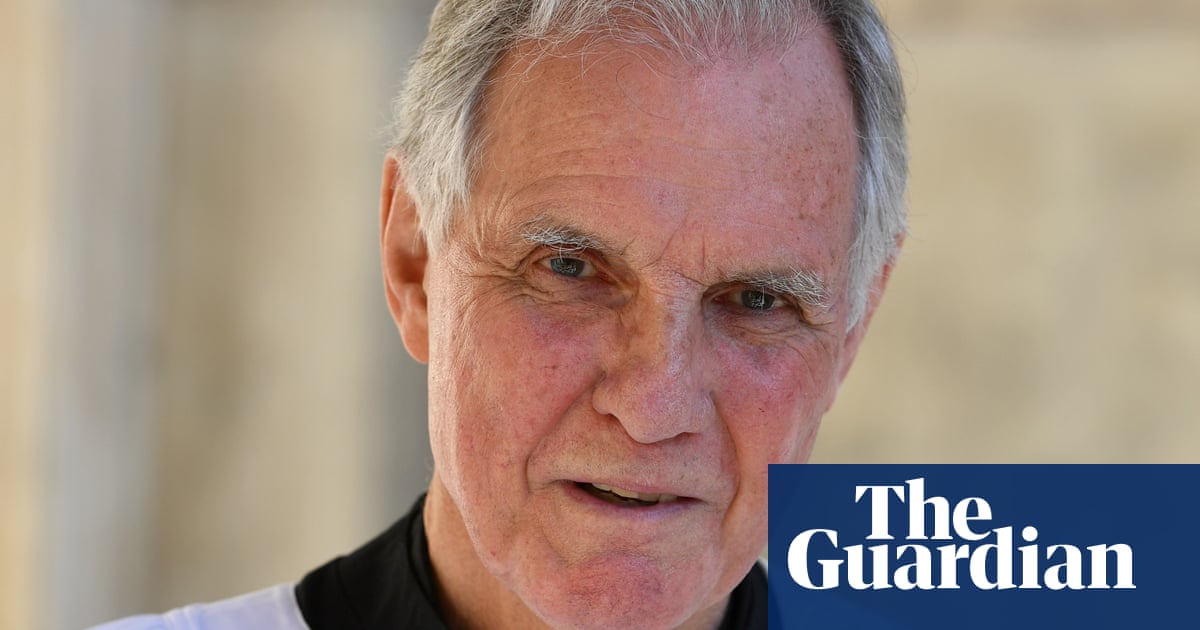 The former Conservative minister Jonathan Aitken was awarded a grace-and-favour parliamentary pass despite the House of Commons claiming that ex-MPs jailed for more than a year were ineligible.

The passes allow former MPs unaccompanied access to the parliamentary estate even after they have ceased to serve their constituencies.

The Commons was forced to release details of how many times former MPs had accessed the estate after the information commissioner warned that the pass system appeared to be so unregulated that it risked being vulnerable to misuse.

When approached for comment, a spokesperson for the House of Commons insisted that this was incorrect and referenced the rule on criminal convictions. “Former members’ passes are not provided to any member convicted of a criminal offence and sentenced to a period of imprisonment of one year or more,” a spokesperson said.

However, data released to the Guardian revealed that Aitken, 78, used a pass during the period from July 2018 to June 2019. Public lists of former MPs with passes indicate he has held the pass continuously since at least December 2015.

Aitken’s political career ended in 1999 when he was jailed for 18 months after admitting perjury and perverting the course of justice during a failed attempt to sue the Guardian for libel. He had been Tory MP for Thanet in Kent for 23 years.

Asked why a pass had been awarded to Aitken in view of his prison sentence, the Commons spokesperson said that the former Speaker John Bercow had decided to ignore the rule in Aitken’s case because his conviction was spent.

“Regarding Mr Aitken, the then Speaker took a view that as his conviction was spent, Mr Aitken should be given a former member’s pass,” she said. Neither Aitken nor Bercow responded to requests for comment.

Last week, the Guardian reported that former MPs had used the grace-and-favour passes more than 2,500 times in a single year, with some using them dozens of times.

Stewart Jackson, the Tory MP for Peterborough from 2005 to 2017, accessed the parliamentary estate 82 times between July 2018 and June 2019. Jackson, who was working for the lobbying firm Crosby Textor for part of this period, did not respond to questions about the purpose of his visits.

“Given that the evidence suggests that several of the pass holders are employed by lobbying or public relations companies, there is a legitimate concern about how such passes are used,” the Information Commissioner’s Office said in a decision notice. “Whilst the commissioner is not aware of any evidence to suggest widespread misuse of the passes, she does consider that the current system is vulnerable to abuse.”

On Monday the Public Relations and Communications Association, a professional body for public relations officers, said it was unacceptable for any lobbyist to hold a parliamentary pass and echoed calls from transparency campaigners for the system to be reviewed.

“It is simply wrong for a lobbyist to hold a parliamentary pass – and that most certainly applies to ex-MPs,” said Liam Herbert on behalf of the group. “We urge the parliamentary authorities urgently to review their rules, and to remove parliamentary passes from ex-MPs who are now lobbyists. Parliament is not a lifelong membership club – it is the body which makes the law of our country.”