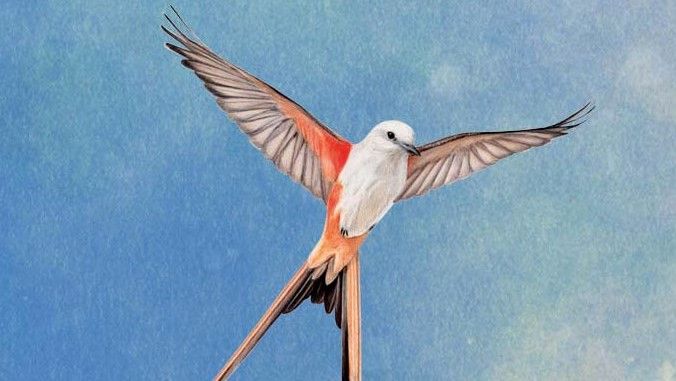 Wingspan is one of the best board games of the past decade, and now it has a digital version. Just released on Steam, Wingspan’s new digital edition is a pretty impressive bit of work for a port between physical and digital. In Wingspan, players build out clever combinations of birds—all of which have unique powers—to make their collection of birds more valuable and effective than their competitors. The digital version has everything you’d want for that purpose: Birds, bird noises, forest noises, and gorgeous illustrations of birds—some of which are even animated in this version.

Plus, you can click on your birds while you wait for your turn and they make adorable chirps. It’s relaxing to play.

Released in 2019 on tabletop, Elizabeth Hargrave’s Wingspan has rapidly become an all-time frontrunner in strategy card games. It’s what’s called an “engine-building” game. You can take a selection of actions on any given turn, and over time you play cards to empower those actions and make turns more efficient. Wingspan’s easily-understood yet deep strategy has made it a favorite game across a wide variety of players. (If you haven’t heard of it, don’t blame me, I told your family to buy it for you last year.)

The digital version from Monster Couch looks quite good from what  I’ve seen of it. My preview time with the game has shown that at present the multiplayer is a bit limited, but it runs quite well via Remote Play Together on Steam, so having just one copy of the game works just fine. It’s also just a stunning translation in its presentation, visuals, and music. Wingspan rivals or surpasses the best board game adaptations, like Lords of Waterdeep.

You can find Wingspan on Steam.