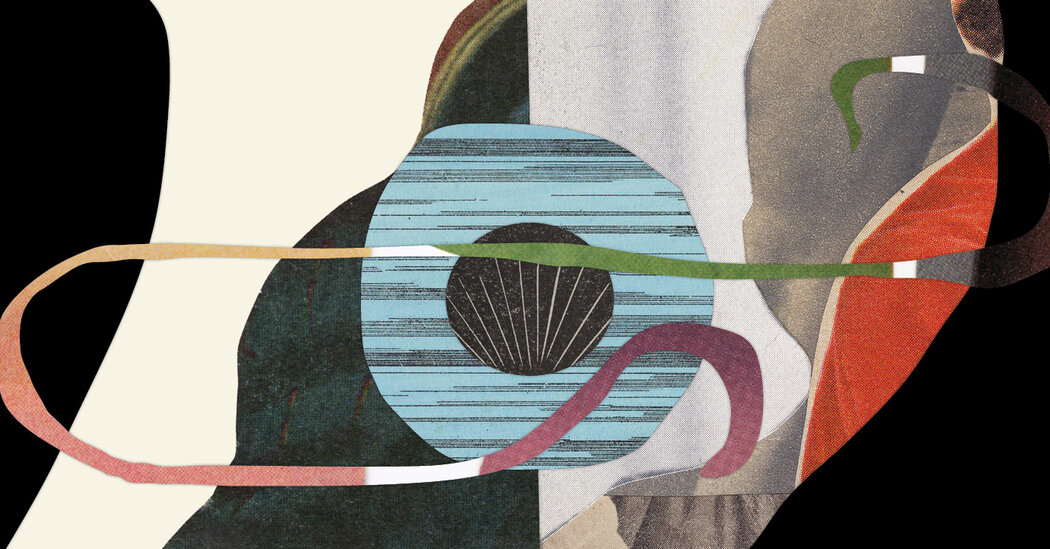 We first meet the 16-year-old Colombian immigrant Valentina González Ramirez in 2032 as she watches a livestream of a teenage girl in a burnt-out field between Tijuana and San Diego being blown to bits by an exploding land mine while border patrol agents with AK-87s glare at her from atop the Wall. This fans the flames of already rampant racism in an America where a president in his third term has ordered identification chips implanted in citizens’ wrists to weed out undocumented immigrants.

Vali and her family crossed into California 12 years earlier, not long before the president was elected to his second term. In the middle of her third-grade year her father was deported to Colombia, where he was murdered. Since then, they’ve lived a fearful, relatively quiet life in Vermont.

Now violent deportation officers are descending on their town. When Vali’s mother is captured trying to flee with her and her 8-year-old brother, Ernesto, the children barely escape. The rest of the novel chronicles their harrowing journey back to California, which has seceded from the United States to form a sanctuary. Vali is brave and resourceful as she faces starvation, migrant-smuggling coyotes and even more terrifying deportation agents.

Mendoza and Sher’s descriptions of emotional trauma are heart-wrenchingly raw. (When she was 3, Mendoza herself emigrated from Colombia to America with her mother and younger brother.)

A story of survival and hope, “Sanctuary” is a gripping work of fiction, with a message about xenophobia that’s rooted in a scarily real world.

Since she was 6, Hedda has lived a technology-free life with her mother, a former game designer, on an isolated Arizona ranch. Hedda’s mother has homeschooled her and raised her sans screens because of something traumatic that happened to Hedda and her babysitter that Hedda can’t quite remember. Now 16, Hedda is terrified of technology, but she doesn’t want to be trapped on the ranch for the rest of her life.

When her mother flies to Australia for a few months to tend to a sick friend, Hedda persuades her to let her stay with her remarried father, a tech developer, in her early childhood home in the San Francisco suburbs, where she will attend public school. Soon Hedda discovers a mysterious message written under the pinafore of an eyeless Raggedy Ann doll by her younger self, which leads her to the Dark Web and a game called the Glare. All her mother’s warnings go out the window as she becomes obsessed with the first-person shooter game. Then she learns of an urban legend warning that players die for real when they die 13 times on the unbeatable 13th level. There’s just one problem: Hedda has already died 13 times on Level 13.

The Glare makes the rounds among her classmates, and many see ghosts, commit violent acts or harm themselves after receiving threatening texts. Hedda struggles to save her new friends as bodies pile up and she wrestles with her own living nightmare.

Harrison’s descriptions of these horrors are terrifyingly good. But the pace of this whodunit in search of the enemy within is painfully slow at times, as buried memories are recovered and it moves to its surprise twist of an ending.

In many ways, Quinn is like most 15-year-old boys. He uses curse words with his friends, complains about homework and daydreams about the cute girl he sits next to in school. The 10 years since his father died have revolved around friends, family and coming to terms with his loss. This period has seemed to him like a lifetime of joy and pain, but in fact it’s been only 45 minutes.

That’s right: Quinn has been alive for only 45 minutes. What’s more, he isn’t alive at all. Quinn is a sentient quantum computer that’s just discovered his entire life is made up of ones and zeros. The hits keep coming: His dead father is actually his project manager, his friends are graduate students who helped create and execute his “backstory,” and his body, well, he doesn’t have one. Yet Quinn handles his “situation” remarkably well. He’s funny and curious, and like most teenagers yearns to discover his true self.

Vlahos does a compelling job of weaving science fiction into contemporary culture. He forces us to re-examine what makes us human, as Quinn struggles with questions about mortality, morality and freedom. Can a sentient supercomputer — the first fully conscious A.I. — truly have his own life while scientists continue to experiment on him?

Readers get a taste of Quinn’s processing power when he holds multiple conversations across cyberspace simultaneously; it’s entertaining to ping-pong among these emails, texts and video chats. The novel’s combination of nerdy humor and scary science, which gets scarier as the plot proceeds, is sure to captivate sci-fi lovers and haters alike.

Many people would consider it a dream scenario to wake up as a bona fide goddess. For 17-year-old Andromeda Yue Watts, it’s a nightmare. Andra and her family traveled to humanity’s new colony planet in a cryogenic sleep. But Andra’s cryotank malfunctioned and she awoke 1,000 years too late, in 3102. This new planet’s descendants are living on a dying world. They call technology magic and worship its master as a deity. To Andra’s horror, she’s their goddess; to persevere she’ll need to keep up the charade — and she has absolutely no clue how to do it.

It’s easy to relate to Andra. She’s flawed, unsure of herself and incredibly self-conscious about her body. She’s also kind, and well versed in magic, er, technology. She befriends an exiled prince named Zhade to help her survive. It will take all their strength combined to save the population from extinction.

Johnson, who teaches college English, has constructed a fictional language that’s closer to English slang than Dothraki (“Game of Thrones”), Klingon (“Star Trek”) or Na’vi (“Avatar”). For example, “certz” equals “certainly”; “the fraughts” equals “the creeps”; and “bell” equals “hour.” It’s easy to pick up on, but it adds little to our understanding of these citizens whose ancestors had advanced technology and spoke multiple languages.