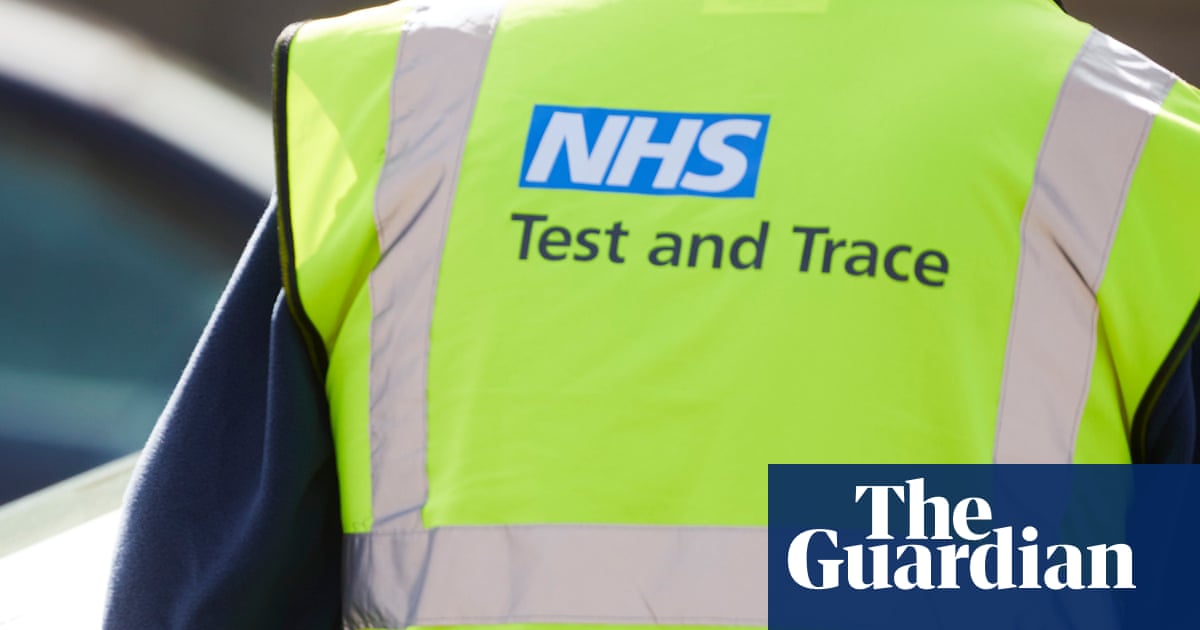 Daily coronavirus cases in the UK have reached a four-month high for the second day in a row, the latest government figures show.

Separate figures published by the UK’s statistics agencies showed there have been 57,500 deaths registered in the UK where Covid-19 was mentioned on the death certificate. Since the start of the pandemic, 390,358 people in the UK have been infected with the virus.

The record increase came as doctors urged the government to introduce stronger measures in England to curb the spread of the virus and avoid another national lockdown.

The British Medical Association (BMA) is calling on the government to reconsider the “rule of six”, which was introduced in England on Monday, banning social gatherings of more than six people. The rule of six currently makes it possible for members of six households to meet indoors, potentially many times over the course of one day.

It is also urging the government to reverse its stance on getting workers back to the office and instead to encourage the public to work from home to reduce virus transmission on public transport.

“It is vital to reduce avoidable mixing of people at a time when the infection is spreading without the testing capacity to identify those with the infection,” said the BMA’s chairman, Dr Chaand Nagpaul.

Bolton Covid case rise linked to holidaymaker who did not isolate

The BMA added that unnecessary travel and social gatherings should be discouraged, while it suggested a “take out to help out” approach similar to the chancellor’s “eat out to help out” scheme.

It also called for entrances to indoor public settings to provide inexpensive disposable surgical masks and for people over 60 and who have underlying conditions to wear medical-grade masks.

Nagpaul described the country’s testing programme as “woeful”, stating it has “nowhere near the capacity and agility we need to test at scale”.

He continued: “Testing is now effectively rationed and so we must prioritise testing for those who need it, such as people with symptoms and key workers including healthcare staff and teachers, along with suspected cases who are contacts of key workers.”

He said the country was facing a “perfect storm” after controls were eased over summer, telling BBC Radio 4’s Today programme that the current levels of infection were on a par with those in late February.