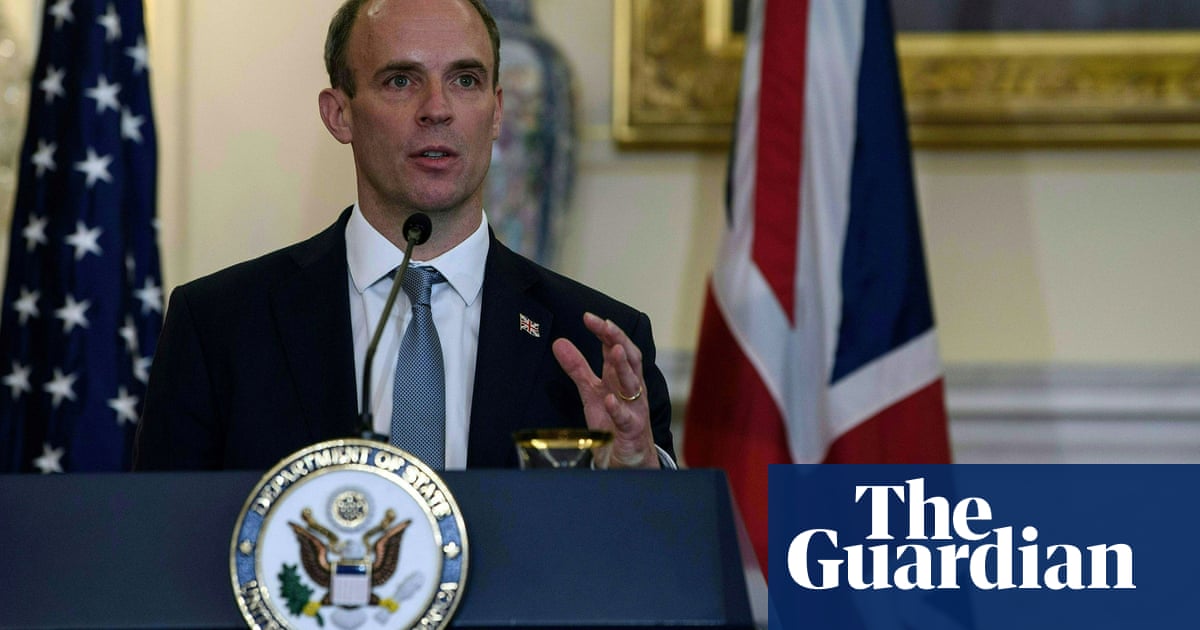 A police protection officer who was travelling with Dominic Raab has been suspended from duty after reportedly leaving his gun on a plane.

The officer had been travelling with Raab on a visit to the US when he allegedly left his gun on a plane at Heathrow airport on Friday. The gun was reported to have been found by a cleaner.

A Metropolitan police spokesman said: “We are aware of the incident on a flight into the UK on Friday 18 September and we are taking this matter extremely seriously.

“The officer involved has since been removed from operational duties whilst an internal investigation into the circumstances is taking place.”

In February this year, the former prime minister David Cameron’s bodyguard left his gun in a plane toilet.

Passports belonging to Cameron and the officer were also found alongside the weapon, according to reports at the time.

The gun, believed to be a 9mm Glock 17 pistol, was found by a passenger, who handed it to flight attendants on a transatlantic flight.

Raab was in Washington this week for talks with senior figures including the US secretary of state, Mike Pompeo, on Brexit and Northern Ireland.

The foreign secretary said he had “very positive discussions” with Republicans and Democrats, after senior US politicians warned they will not support any free trade pact with the UK if Britain fails to uphold its commitments to Northern Ireland as part of Brexit.

The Democratic speaker of the US House of Representatives, Nancy Pelosi, who also met Raab during his visit, said she “welcomed his assurances” but warned: “If the UK violates its international agreements and Brexit undermines the Good Friday accord, there will be absolutely no chance of a US-UK trade agreement passing the Congress.”