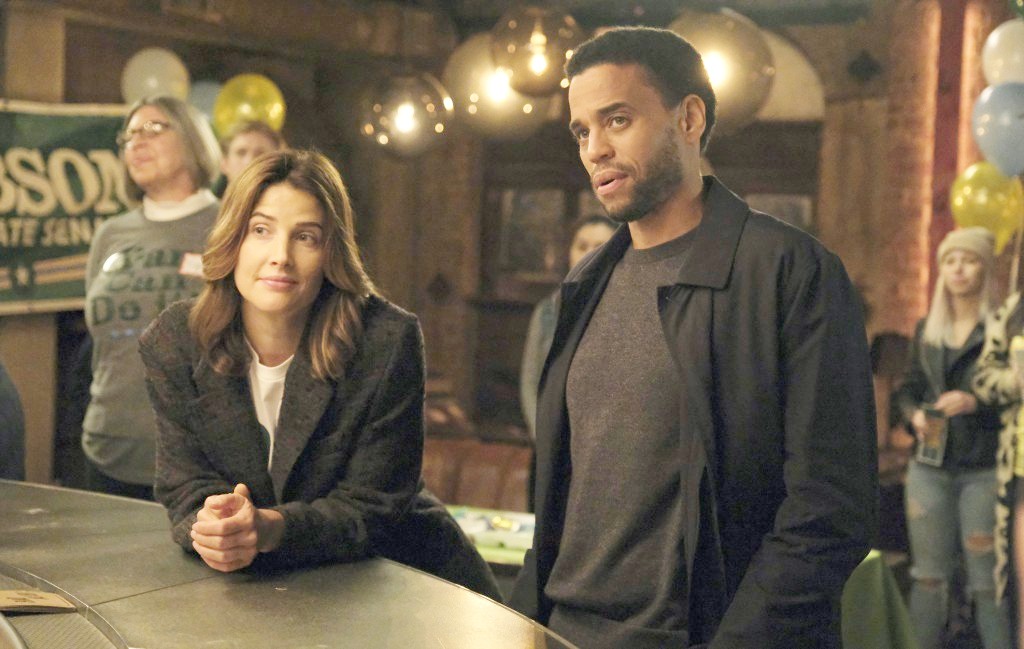 Back in May, during slightly more optimistic times, ABC gave the renewal order to Stumptown, a novel spin on the crime drama, in which Cobie Smulders played a down-on-her-luck veteran with PTSD and gambling debts who reinvents herself as a private investigator. Alas, it was too good for this world: As per Variety, the show has become the latest to be unexpectedly cancelled, despite the previous promise of more to come.

Among the main reasons? According to one source, the fault partly lies with the pandemic. COVID-19, still raging with no end in sight, has done a ton of damage to television scheduling needs, and some four months after giving the order for more, ABC wound up changing its mind, nixing the second season.

For fans of the show, don’t give up hope. The makers will reportedly be shopping the series around to other networks, hoping one can fit it into their schedule. Other shows that have been axed due to coronavirus complications include I Am Not Okay with This and The Society, both on Netflix.

Along with the always welcome Smudlers, Stumptown — based on the graphic novel series by Greg Rucka — also featured Jake Johnson, Camryn Manheim, and Michael Ealy. May they return for more, ensuring that it won’t end up belonging to the storied “one season and done” gang, populated by the likes of My So-Called Life, Freaks and Geeks, Firefly, and Terriers.