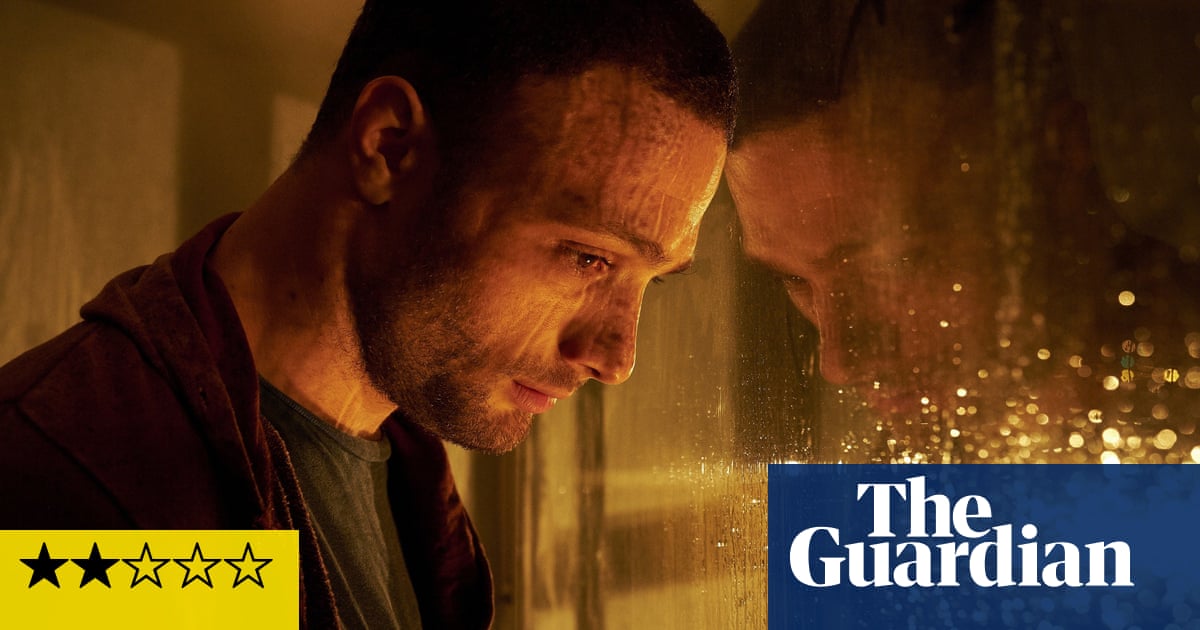 There are good, sincere performances here, and it is directed with confidence. But I couldn’t make friends with this film because of some social-realist cliches and a contrived, high-concept plot. Nocturnal deserves praise for giving us a third act where so many films, of whatever sort, don’t. But this didn’t feel convincing.

Lauren Coe and Cosmo Jarvis do sterling work as the two leads. Laurie is a 17-year-old newcomer at her school in a seaside town; she is doing her best to fit in, and is part of the athletics track team. Pete is a painter and decorator in his 30s who is employed to work on some school outbuildings; he is a notorious philanderer and womaniser who hangs around the sports field and soon becomes obsessed with Laurie, and she – bored with her goody-two-shoes image – starts flirting with a handsome older guy. Their relationship progresses, though platonically, and it seems in some ways more meaningful than Pete’s one-night stands. Pete is strange and obsessively guilt-stricken when Laurie starts frankly suggesting sex: has he developed a conscience?

There are some nice scenes and I loved the “silent disco” sequence in which Pete tries dancing with Laurie in a boyfriend-girlfriend “date” scenario, but finally explodes with self-consciousness and walks out. Other scenes were not quite so strong: the one where the two mess anarchically around in the scuzzy seaside amusement arcade feels as if it has been done many times before in films like this. Coe and Jarvis are really good actors. They are selling it hard and the whole film is technically accomplished, but for me the story was glib.