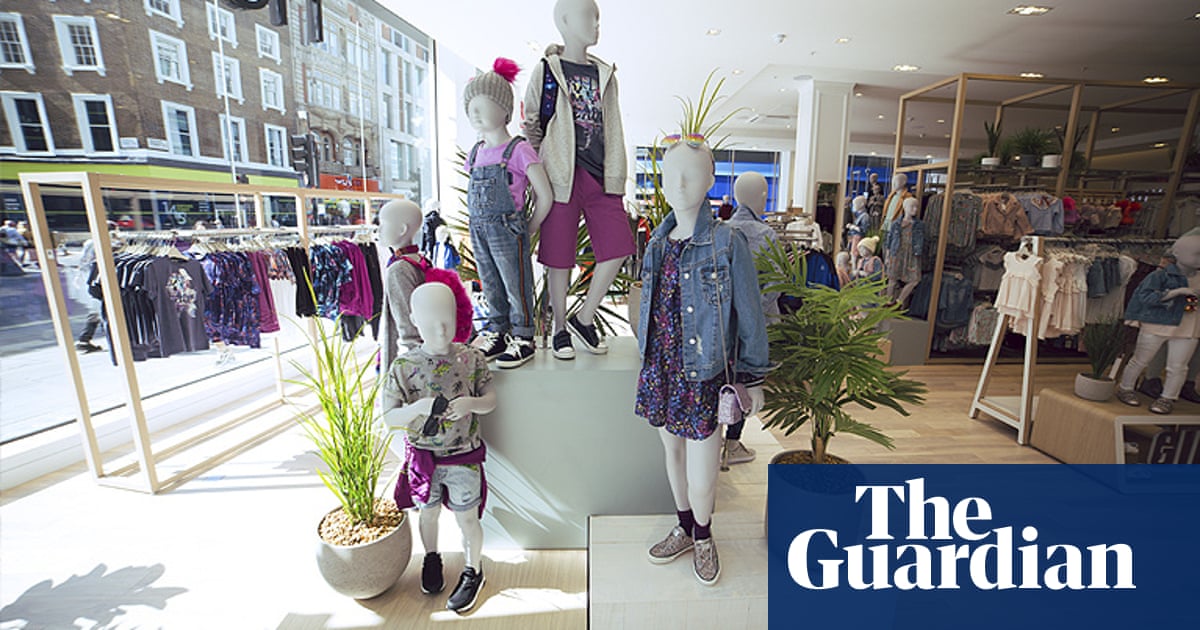 Next has hiked its profit guidance for a second time after the recent cool weather and fewer foreign holidays for its shoppers boosted clothing and homewares sales.

The retailer had initially predicted the pandemic would have a disastrous impact on its finances, but has been surprised by the strength of the recovery seen in recent months. Shoppers have been spending on casual clothing, sportswear and sprucing up their homes with sales over the last seven weeks running 4% ahead of the same period of 2019.

Simon Wolfson, Next’s chief executive, said: “The company’s sales performance through the pandemic has been more resilient than we expected. The scale of our online business, the breadth of our product offer, and the fact that much of our store portfolio is located out of town, have served to mitigate the worst effects of the pandemic on trade.”

Next said it now expects to bank profits of £300m, which is more than 50% up on the £195m it had forecast back in July. The retailer, which made almost £600m profit last year, feared in April that it could post losses of up to £150m this year. In the first six months of its financial year sales were down by 33% with the company making a pre-tax profit of just £9m.

The retailer also confirmed its new joint venture with the lingerie brand Victoria’s Secret, which fell into administration at the start of the summer. The brand, once renowned for its controversial fashion shows featuring models known as “angels”, gives Next access to a potentially younger consumer.

Next said the partnership, which still requires regulatory approval, means it would operate around 18 Victoria’s Secret standalone stores as well as sell the brand in its own stores and online.

“The impact of the pandemic decimated demand for new outfits but these figures show resilience during these horrendous conditions,” said Richard Lim, chief executive of Retail Economics.

“This is about weathering the storm more effectively than the competition and Next is well positioned following years of investment in their digital proposition while many others remain in survival mode.”