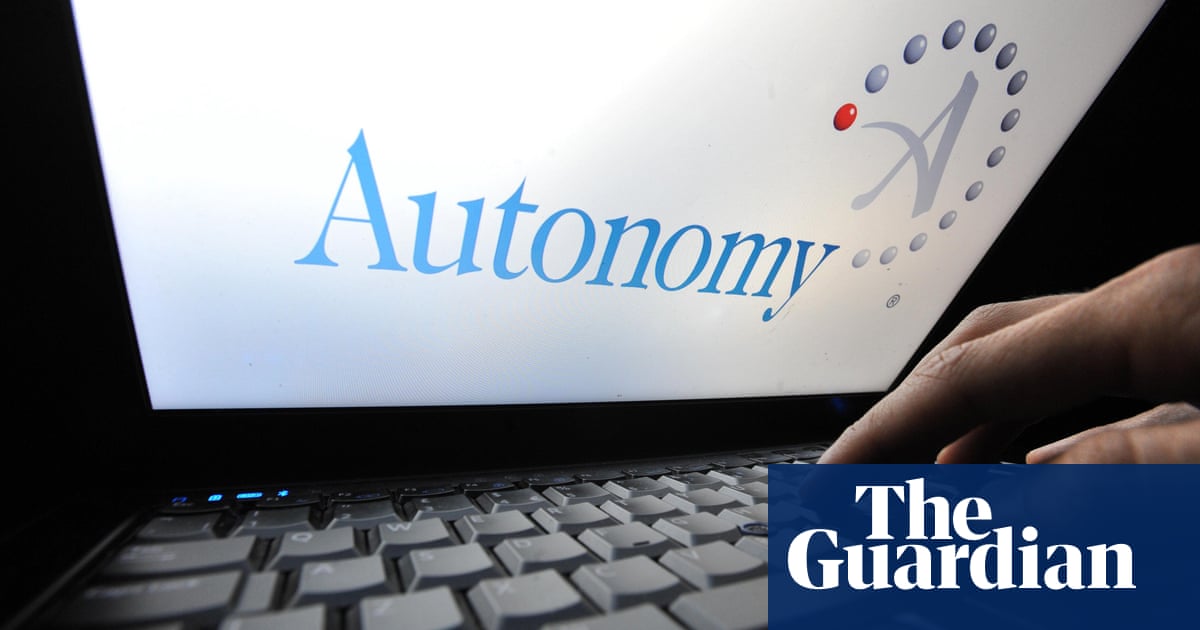 Audit firm Deloitte has been fined a record £15m and been severely reprimanded for failings in its audits of the software company Autonomy between January 2009 and June 2011.

The FRC said that Deloitte and Richard Knights failed to “act with integrity and objectivity”.

Deloitte, one of the “big four” accountancy firms, has also agreed to provide a full analysis of the misconduct in its audits of Autonomy, why the firm’s process did not prevent it, and whether the firm now has different processes in place.

Cambridge-based Autonomy, which was founded by Mike Lynch, was acquired by Hewlett-Packard for £8.4bn in 2011.

But the deal turned sour, and just a year later HP wrote down $8.8bn (£6.7bn) in relation to the purchase, alleging accounting irregularities.

Judgment is awaited in a £3.8bn civil fraud trial brought against Lynch in London by HP, where HP’s successor companies alleged that he fraudulently inflated the value of Autonomy before its acquisition by HP.

The Autonomy founder is also facing US attempts to extradite him to face criminal charges.

Knights and Mercer were previously found guilty of misconduct after a hearing of an independent disciplinary tribunal, which decided on the sanctions against the firm and its former partners.

Knights was excluded from membership of the Institute of Chartered Accountants for England and Wales for five years and fined £500,000, while Mercer was fined £250,000 and received a severe reprimand.

The tribunal found that they had failed to exercise adequate professional scepticism or to obtain sufficient appropriate audit evidence, and that they fell short of the standards expected of a reasonable auditor.

The FRC had sought the record £15m fine for Deloitte from the tribunal. The penalty surpasses the £10m fine handed down to accountancy firm PwC in 2018 for its audit of retailer BHS, which later collapsed.

In addition, Deloitte has been ordered to pay all costs claimed by the FRC for its investigation, which amount to £5.6m, along with the costs of the independent tribunal.

The sanctions imposed by the tribunal “reflect the gravity and extent of the failings by Deloitte and two of its former partners,” said Elizabeth Barrett, executive counsel at the FRC.

“The decision serves as an important reminder of the need for auditors to ensure that they conduct audits in compliance with these key audit and ethical requirements and of the consequences when they fail to do so,” she said.

Deloitte said it regretted that the FRC tribunal ruled that aspects of its audit work on Autonomy fell below professional standards required.

A Deloitte spokesperson said its “audit practices and processes have evolved significantly since this work was performed over a decade ago” and the firm continues to transform its audit “by investing in firm-wide controls, technology and processes”.