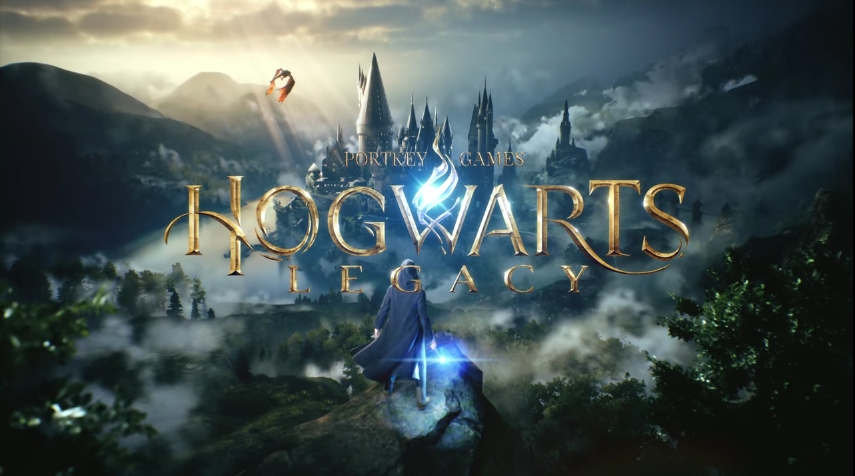 The PlayStation 5 Showcase on Wednesday offered gameplay looks at a variety of upcoming games for the PS5, including a detailed trailer for Spiderman Miles Morales and the new Call of Duty: Black Ops Cold War, as well as some first looks at upcoming games like Final Fantasy XVI.

Among those new games announced during the PS5 showcase was Hogwarts Legacy a new open-world RPG based in the Harry Potter world that will allow you to be a student at Hogwarts in the 1800s, but eventually expand to a much larger world. The plot of the game, as described by the Hogwarts Legacy website, offers some insight into what you’ll go through and be tasked with in the game.

Experience Hogwarts in the 1800s. Your character is a student who holds the key to an ancient secret that threatens to tear the wizarding world apart. You have received a late acceptance to the Hogwarts School of Witchcraft and Wizardry and soon discover that you are no ordinary student: you possess an unusual ability to perceive and master Ancient Magic. Only you can decide if you will protect this secret for the good of all, or yield to the temptation of more sinister magic.

While it debuted at the PS5 showcase, it is not a PlayStation exclusive and will be available on Xbox One, Xbox Series X, and PC, with a release date sometime in 2021.