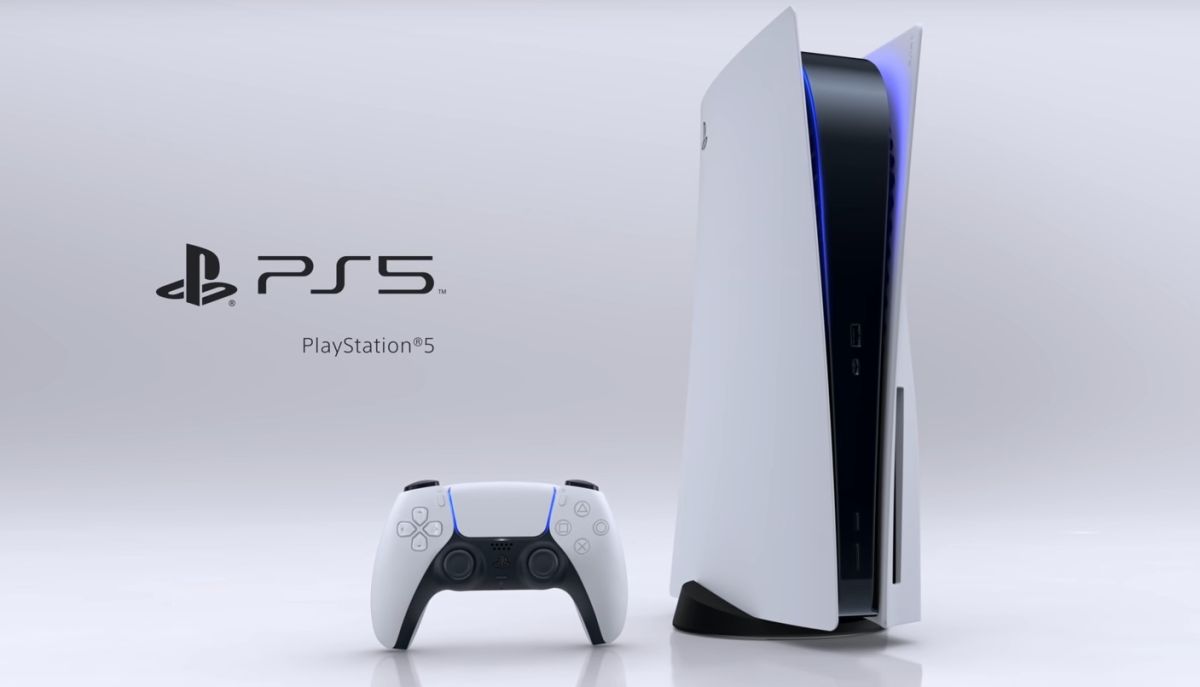 The next big PlayStation 5 showcase kicks off at 1 pm PT/4 pm ET today, and if you’d like to watch—and you probably should—we’re here to point you in the right direction.

The big attraction today is the expected price and release date reveal, but Sony is also promising updates on the new games coming from its own studios and third-party partners. There are still a number of PS5 exclusives that haven’t been confirmed for PC, but Sony said in August that it wants to bring more first-party games our way so it’s possible that we could see some surprises on that front.

We’re also hopeful for action on the third-party front, with possible fresh looks at games like Godfall, Deathloop, and Ghostwire: Tokyo. It’s a stretch, but there have been resurgent rumors swirling around the long-awaited Mass Effect Trilogy remaster too, and it’d be a hell of a coup for Sony if it could raise the curtain on the former Xbox-exclusive space opera at its event.

For our European friends, the PlayStation 5 showcase will begin at 9 pm BST/10 pm CEST. No matter where you are, you’ll be able to watch it on Twitch—that’s embedded above—or YouTube.