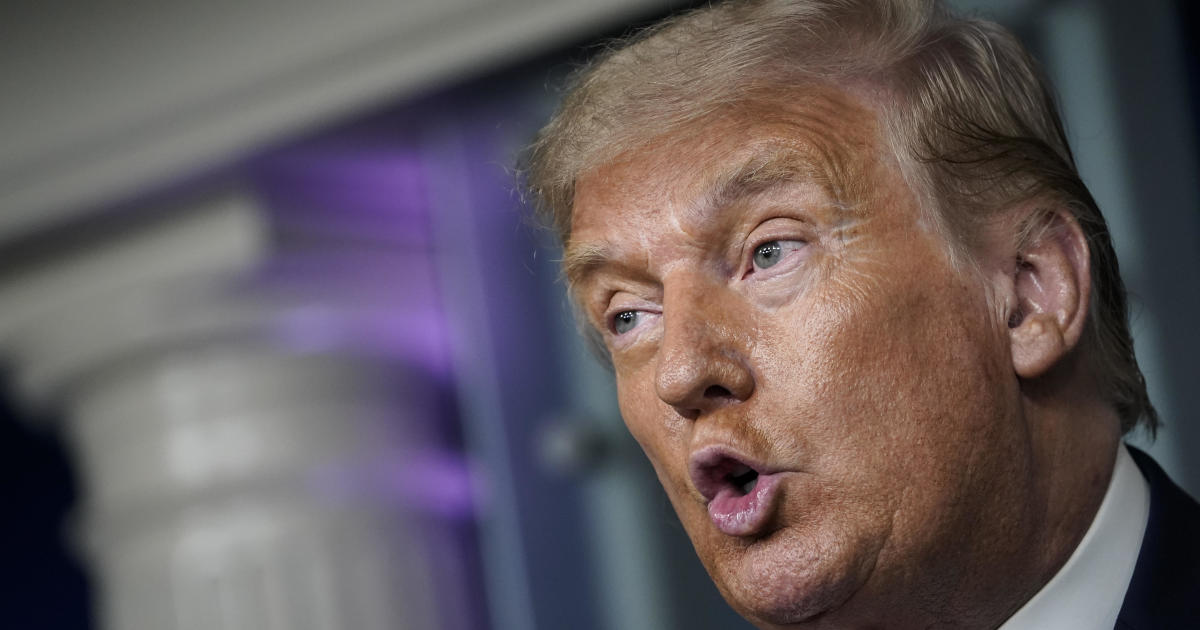 On Wednesday, Redfield testified that a coronavirus vaccine will be “generally available to the American public” in the “late second quarter, third quarter 2021.”

But Mr. Trump, without stating his grounds for contradicting the CDC director, told reporters Wednesday that Redfield made a mistake.

“No I think he made a mistake when he said that,” Mr. Trump said of Redfield’s testimony.

“I believe he was confused,” the president added.

Scott Atlas, the controversial doctor advising the president on coronavirus, told reporters that the administration can help distribute 700 million vaccines by the end of the first quarter, which would be by the end of March 2021.

The president also cast doubt on the effectiveness of masks Tuesday night during a town hall hosted by ABC News, claiming some people don’t like them. Pressed on who those people are, then president responded, “Waiters.”

Meanwhile, Redfield suggested Wednesday that masks might even be more effective than a vaccine for some people.

“I might even go so far as to say that this face mask is more guaranteed to protect me against COVID than when I take a COVID vaccine,” Redfield said at a hearing Wednesday. “…If I don’t get an immune response, the vaccine’s not going to protect me. This face mask will.”