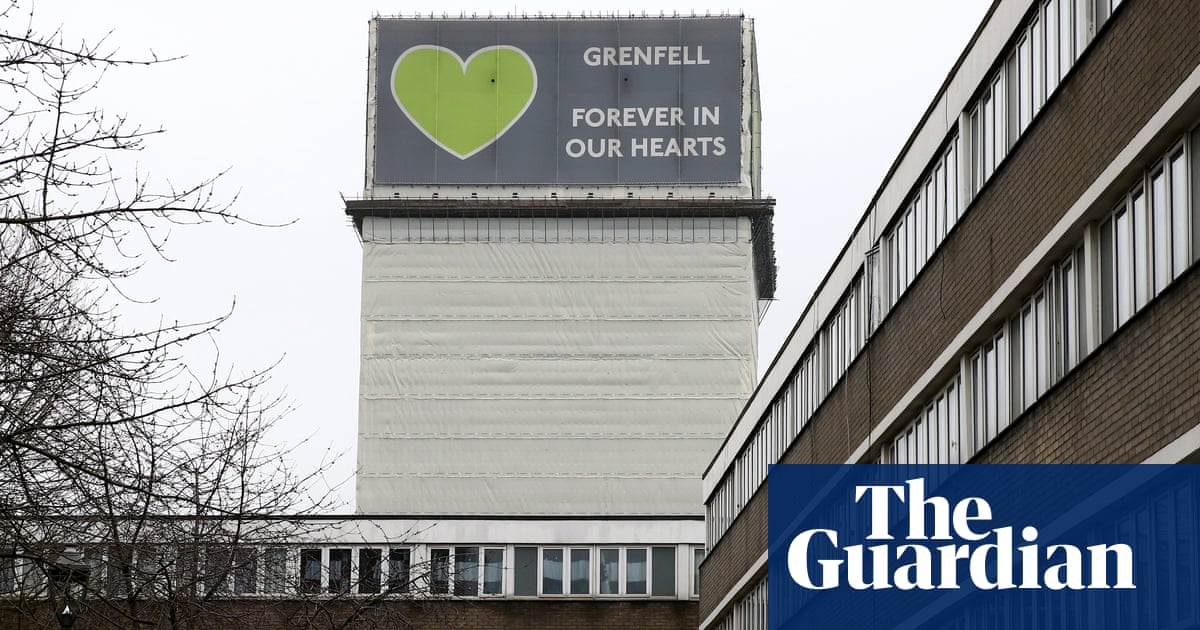 Tens of thousands of high-rise residents have been left trapped in unsellable homes because the UK government has failed to deliver on “pie-in-the-sky promises” to fix them, the public accounts committee has said.

More than three years after the Grenfell Tower disaster in west London killed 72 people, the powerful cross-party committee of MPs said it was “unacceptable” that similar cladding remains on hundreds of residential buildings. In a damning report it called on ministers to “put a stop to arguing over who’s responsible and put this right”.

It said the Ministry of Housing, Communities and Local Government (MHCLG) had not done enough to address spiralling insurance costs and “nil” mortgage valuations, which have made homes unsellable.

Leaseholders trapped in homes that are not being fixed because of disputes over responsibility with freeholders and developers have reported rising mental health problems.

The government estimates that more than 2,000 high-rise buildings need to be fixed because of dangerous cladding – at least 455 of them wrapped in combustible plastic-filled aluminium panels similar to those used on Grenfell.

Despite pledging £600m for works, the MHCLG has “missed its target badly” for Grenfell-style cladding to be removed from all high-rise blocks by June 2020, the PAC said. It has set a new target for works on the remaining high-rise blocks to be completed by the end of 2021.

“Thousands of people have been condemned to lives of stress and fear in unsaleable homes with life-changing bills: for the works and for the fire-watch that is necessary to allow them to sleep at night until it is done,” said Meg Hillier MP, the chair of the committee.

“The government has repeatedly made what turn out to be pie-in-the-sky promises – and then failed to plan, resource, or deliver. The deadly legacy of a shoddy buildings regulation system has been devastating for the victims and survivors of Grenfell but is leaving a long tail of misery and uncertainty for those whose lives are in limbo.”

The committee has also identified the danger to vulnerable care home residents of combustible cladding on their properties and is demanding an audit of which are at risk and stressed the particular danger to residents who might need significant assistance to evacuate.

By April 2020, cladding had been replaced on two-thirds of student accommodation blocks and nearly half of the social housing buildings, compared with only 13.5% of private sector residential buildings.

The committee is calling for “vigorous enforcement action against any building owners whose remediation projects are not on track to complete by the end of 2021”.

It also said a further £1bn government fund to fix other kinds of high-rise cladding was inadequate given the number of buildings affected, and that up to £3.5bn was likely to be needed. It wants ministers to reveal their own impact assessment of this shortfall in terms of safety risks and financial impacts on private leaseholders and social landlords.

More than half of the public accounts committee members are Conservative MPs and their criticism was backed by the Tory peer, Lord Porter, a council leader in Lincolnshire and building safety spokesperson at the Local Government Association.

He said: “Leaseholders and residents have suffered enough. The government has accepted that the building safety system has failed for decades and it must now deal with the consequences, which includes funding remediation in full and pursuing those responsible through the courts.”