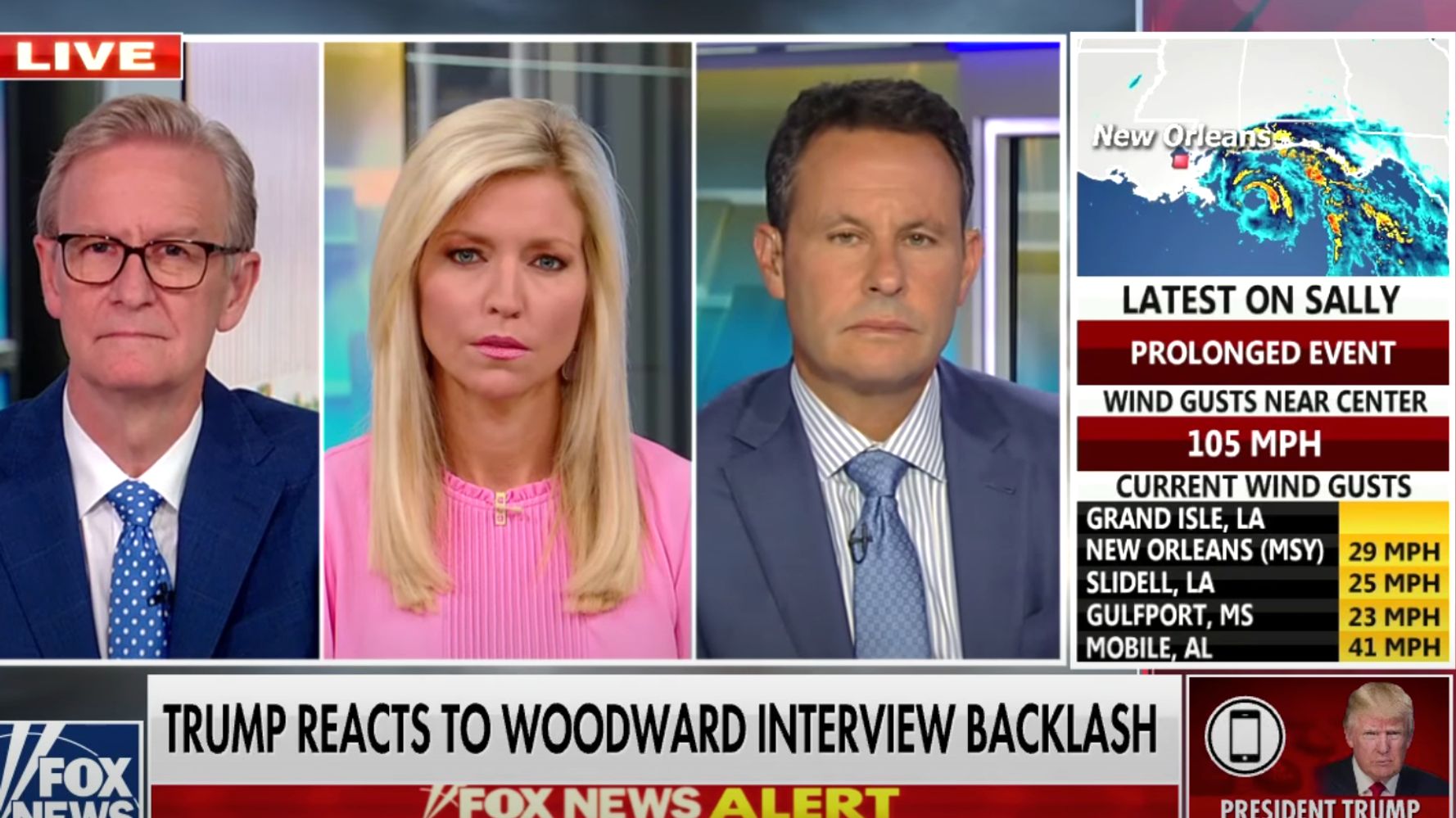 A “Fox & Friends” phone conversation with Donald Trump came to an awkward end on Tuesday after co-host Steve Doocy knocked back the president’s assertion that he’ll appear on the show weekly through Election Day.

Trump, who had a recurring spot on the Fox News morning show before he ran for president, started the phone interview by saying he’d agreed to call in on a weekly basis, “like the old days.”

“I haven’t heard that, well that’s an exclusive right there,” Doocy exclaimed.

As the call came to an end nearly an hour later, co-host Brian Kilmeade asked if the chats would continue weekly.

Trump replied: “Yeah, we’re going to do it every week, every Monday, I think they said. And if we can’t do it on a Monday we’ll do it on a Tuesday like we did today.”

“Mr. President, thank you very much. You may want to do it every week, but Fox has not committed to that,” Doocy then added. “We’re going to take it on a case-by-case basis. And Joe Biden, as well, is always welcome to join us for 47 minutes, like we just did with the president.”

The Democratic presidential nominee has not appeared on the conservative network in the lead-up to the election. Network hosts have said the Biden campaign has declined multiple requests.

Donald Trump: “We’re gonna [call into Fox & Friends] every week. Every Monday I think they said.”

Steve Doocy, after Trump hangs up: “You may want to do it every week, but Fox is not committed to that, and we’ll take it on a case-by-case basis.” pic.twitter.com/VnIHyofm36

Trump is a veteran “Fox & Friends” guest and featured on the “Monday Mornings with Trump” segment from 2011 until announcing his presidential run in 2015. He routinely used that platform to project his racist and baseless birther conspiracy theory about former President Barack Obama.

CNN’s chief media correspondent Brian Stelter, whose new book “Hoax: Donald Trump, Fox News, and the Dangerous Distortion of Truth” explores Trump’s relationship with the conservative network, noted that Trump harnessed those weekly appearances to tap into Fox News’ Republican base and that he may be instigating an attempt to reopen that powerful avenue to reach his base directly in the final weeks of the election season.

While he no longer has a segment, Trump’s extended conversations have been a regular fixture on the program throughout his candidacy and presidency.