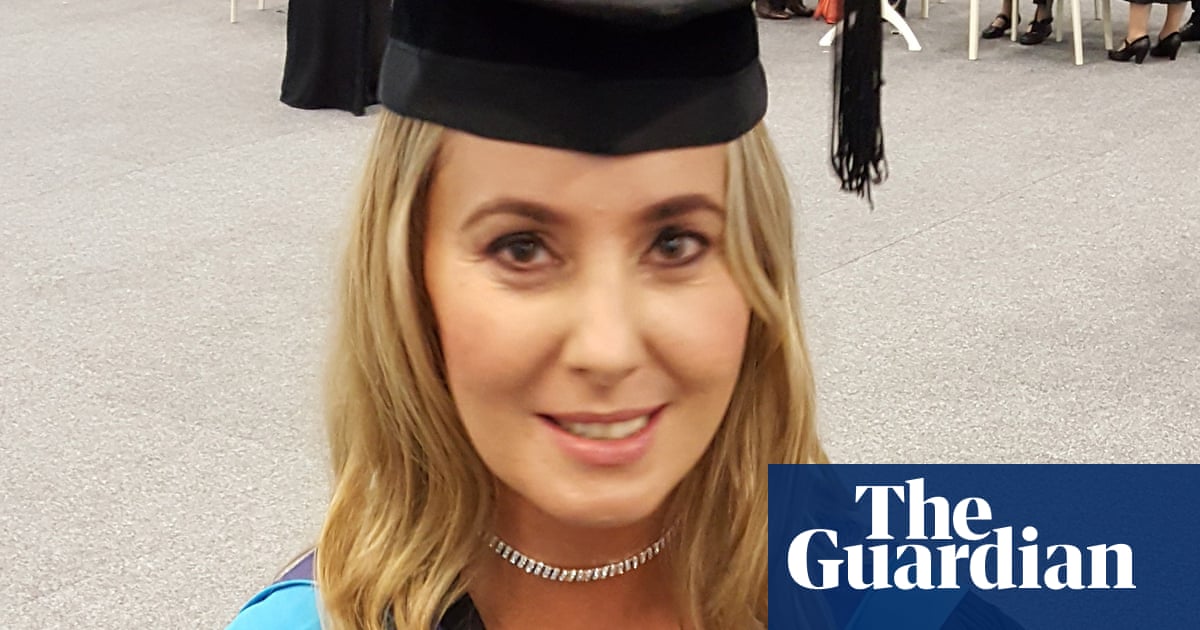 Moving tributes to the victims of the Manchester Arena bombing continued for a third day in a series of commemorative hearings during the public inquiry.

During the second week of the inquiry into the terror attack, the children of Marcin and Angelika Klis said their parents were so in love and without a care in the world.

In a statement read out by their legal representative, the couple’s daughters, Aleksandra and Patrycja, told the inquiry how they had not “just lost our parents but we have lost our best friends and protectors”.

“They did everything in their power to ensure we had everything we wanted and more. They would always put our needs before their own,” they said.

On 22 May, 2017, Salman Abedi, surrounded by the throng of fans leaving an Ariana Grande concert, exploded his shrapnel-packed rucksack bomb.

The family of Lisa Lees, who was murdered by the suicide bomber, said she had used her expertise to treat terminally ill children.

The 43-year-old beauty therapist from Oldham was described as an “angel” who set up an organisation giving aromatherapy and massage treatment to ease the pain of dying youngsters, the hearing in Manchester was told.

Lees and her friend Alison Howe died in the foyer of the Arena while waiting to collect their daughters after the concert.

Though determined and ambitious she was also caring. She married her husband, Anthony, in 1999 and they had a daughter, India.

India’s statement described how they would go on shopping trips together, describing her mother as hard working, caring, beautiful and glamorous.

On rainy days they would enjoy “snuggle days” spending hours in pyjamas, eating chocolate and watching films together.

In a statement her husband, Anthony, said he “cherished the 23 years we had together”.

“Lisa was truly an angel, caring and beautiful both inside and out. Lisa had so much more to give in life,” he added.

“Someone very special was taken from us all that day,” she added.

The bomber’s younger brother, Hashem Abedi, was tried and convicted of helping to plan the attack after being extradited from Libya last year. In August he was sentenced to at least 55 years in prison.