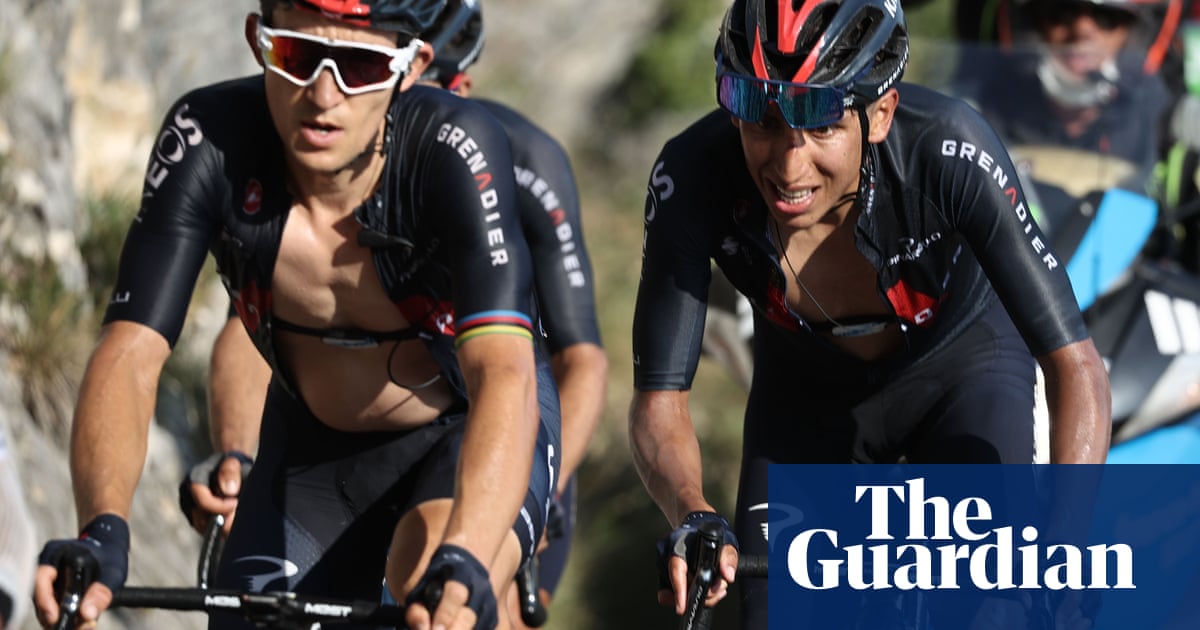 Egan Bernal has withdrawn from the Tour de France five days short of Paris after injury wrecked his title defence.

The 23-year-old Colombian had remained in contention until Sunday’s stage on the Grand Colombier, when he shipped more than seven minutes on the unforgiving gradients to tumble out of the top 10 in the general classification.

After Monday’s rest day, Bernal suffered again on Tuesday’s stage to Villard-de-Lans, though indicated afterwards he hoped to ride to Paris out of respect for the race. But on the morning of Wednesday’s queen stage to the Col de la Loze above Méribel, the Ineos Grenadiers announced Bernal was out of the race.

Ineos team principal Sir Dave Brailsford said: “We have taken this decision with Egan’s best interests at heart. Egan is a true champion who loves to race, but he is also a young rider, with many Tours ahead of him and at this point, on balance, we feel it is wiser for him to stop racing.”

“This is obviously not how I wanted my Tour de France to end, but I agree that it is the right decision for me in the circumstances,” Bernal said. “I have the greatest respect for this race and I am already looking forward to coming back in the years ahead.”

Bernal began the Tour still suffering with a back injury that forced him to withdraw from the Critérium du Dauphiné last month, but had played down the problem until his collapse. After Tuesday’s stage, he told reporters the pain had spread to his knee and it seemed clear there was little point in him continuing.

Ineos said Bernal will now have a period of recovery before resetting his goals for the rest of the season. There has been speculation he could now target the Vuelta a España, which is due to be Chris Froome’s last race for the team before he joins Israel Start-Up Nation next summer. The Vuelta is scheduled to begin on 20 October.