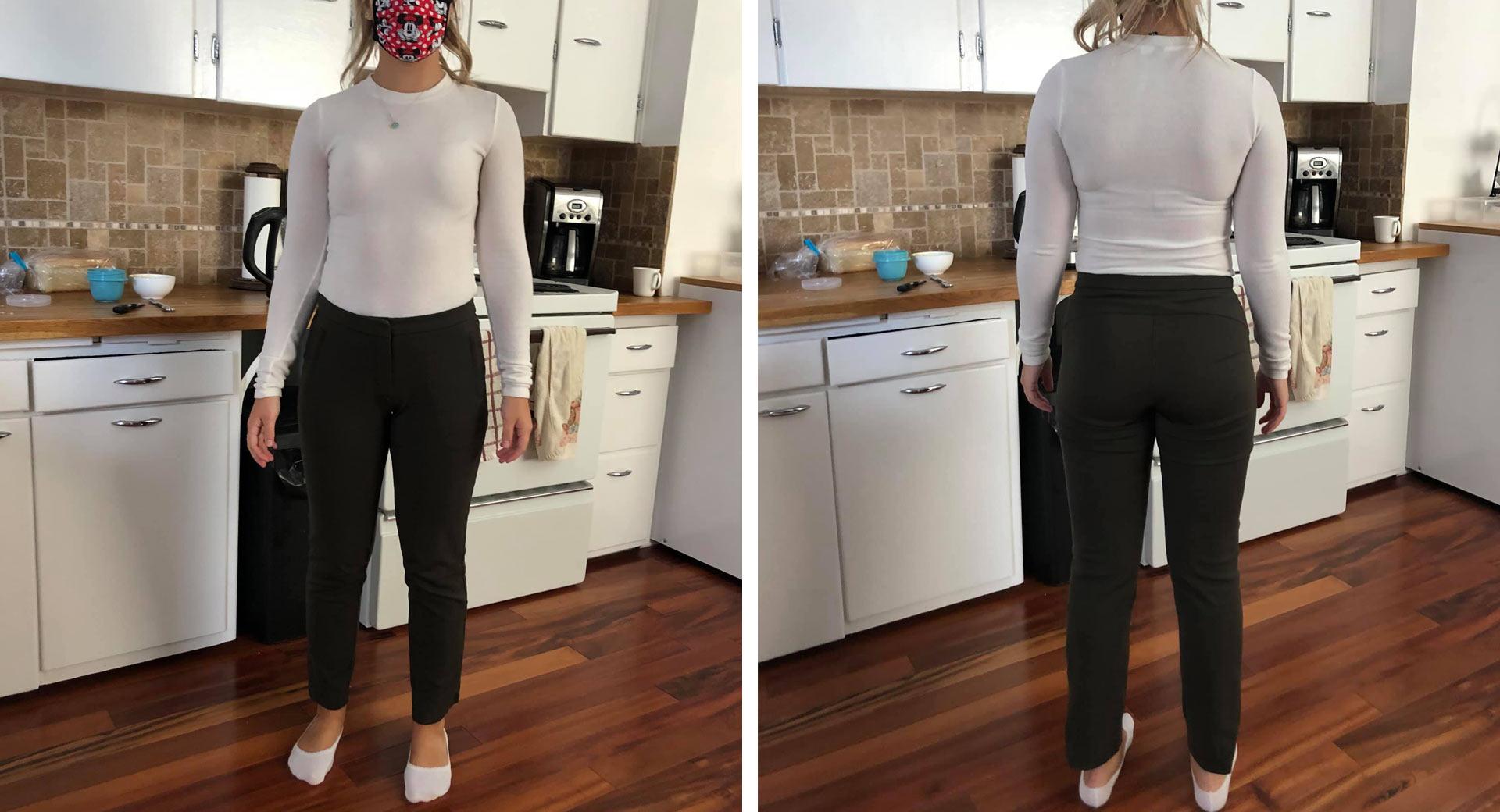 In an era where millions of people are working from home, dress codes seem like a thing from the past.

However, not everyone can work from home and a number of companies still enforce dress codes. That’s at the center of a human rights complaint in Canada that involves Alberta Honda in Edmonton.

In a Facebook post, Caitlin Bernier said she went to work on September 11th and was “immediately met by a female staff member” who told her shirt was see-through. Bernier was reportedly told to either put on a sweater or go home and change. She was also allegedly told that male managers were uncomfortable with what she was wearing.

The Honda Ridgeline Spotlight: A lockable in-bed trunk, dual-action tailgate, and a UV-stabilized and scratch-resistant…

Bernier said she wore the same exact outfit when she was interviewed and hired by the dealership. Bernier added she wore the top a few days before the incident, and no one said anything.

Given this, Bernier said she wasn’t going to change since she felt her outfit was appropriate. Bernier went on to say it was also “extremely unreasonable” to suggest she wear a sweater on top of her long sleeve shirt as it was over 68° F (20° C) outside.

A big welcome to summer is in order! Let’s line up our Civics for summer, because that’s just how we roll at 9525 – 127 Ave in Edmonton! 😃 #ABHondaAlbertaHonda.com#yegHonda #yegcars #yegwx #yegsummer

Bernier then talked to a woman in human resources, who reportedly agreed the outfit was fine. However, Bernier was told she’d have to meet with the general manager when he got into work. He wasn’t due for a couple hours, so Bernier decided to go home because she was “embarrassed and physically upset with this whole situation and felt as if all the male managers were staring at me.”

Bernier says the general manager didn’t even see what she was wearing and felt discriminated against. She also alleged she had previously experienced sexual comments from the male staff.

According to CBC News, Bernier filed a human rights complaint following her firing. While that sounds a bit unusual, Canadian law is different than in the United States and the province has “three overlapping legal policies [that] regulate their rights: the Alberta Employment Standards Code, Alberta common law and the Alberta Human Rights Act.”

Lawyers said the human rights route is the “best legal avenue” to pursue a case like this and one lawyer suggested Bernier has “very strong case for wrongful dismissal” given what she has said. Of course, that will be up for the courts to decide.

For their part, the dealership told CBC News they enforce their dress code equally and would never fire an employee over a single violation. They went to suggest this would only occur when someone “refuses to comply with the dress code when given an opportunity, if they continued to violate the dress code on multiple occasions, or if there were other issues surrounding their performance.”

The dealership went on to say they reviewed the situation and feel confident it was “dealt with it appropriately.”

***Today I was fired from Alberta Honda on 97St and 127AVE for my “inappropriate” outfit. *** I walked into work and…